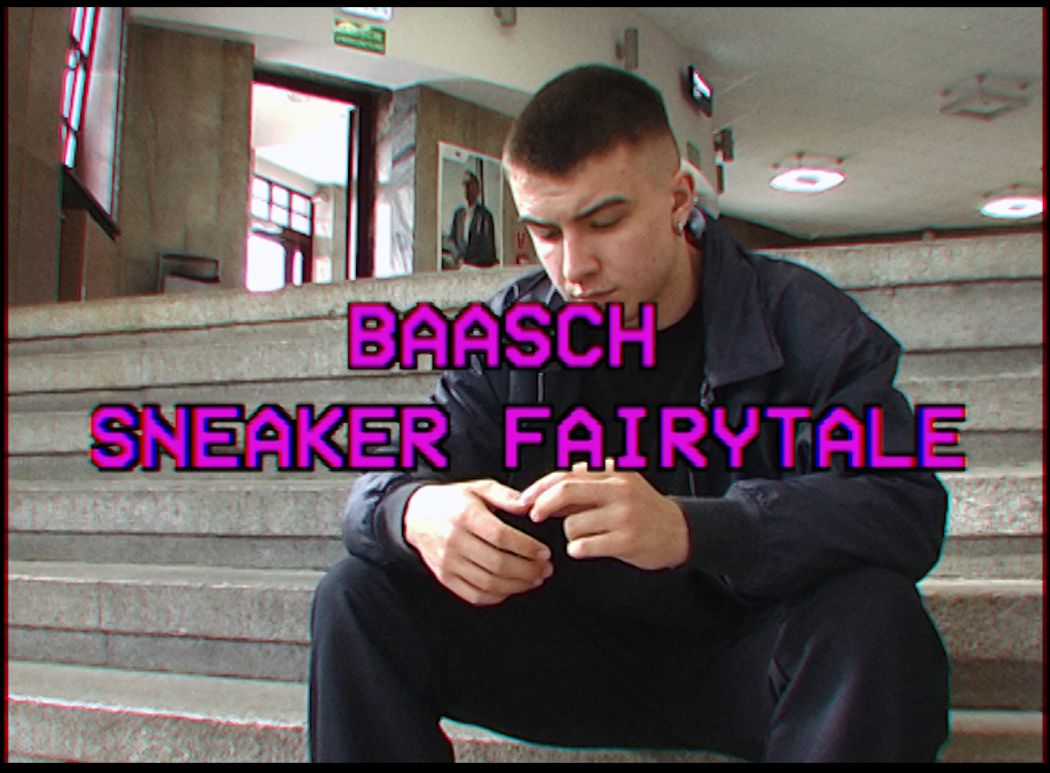 Poland, nowadays. Young girl, two teenage chavs, a lake and an ambiguous, full of tension relationship between them. In a nutshell, this is how you can summarize the story to which Baasch released his song “Sneaker Fairytale”. The song comes from the album „Grizzly Bear With A Million Eyes”. The sneaker became an excuse to use the song as a background for a video directed by Dawid Nickel.

The music video is a continuation of work on “Komers” – a project that is being created as part of the class in the Andrzej Wajda Master School of Film Directing. Nickel’s intention was to use the emotions coming from “Komers” and clash them with the musical world of Baasch. The common denominator were people playing the characters’ roles.

The main roles in the project are played by actress Sandra Drzymalska, awarded at the biggest film festival for debutants in Poland – „Młodzi i Film Festival„ as well as two naturists chosen on the casting which took place on Facebook and Instagram. The director wanted to find people who would present the mutual dependencies between the three heroes, such as fascination, jealousy, infatuation, but also impatience and frustration associated with them, in the most natural way.

“Sneaker Fairytale” appears on the album “Grizzly Bear With A Million Eyes” (Nextpop, 2017). 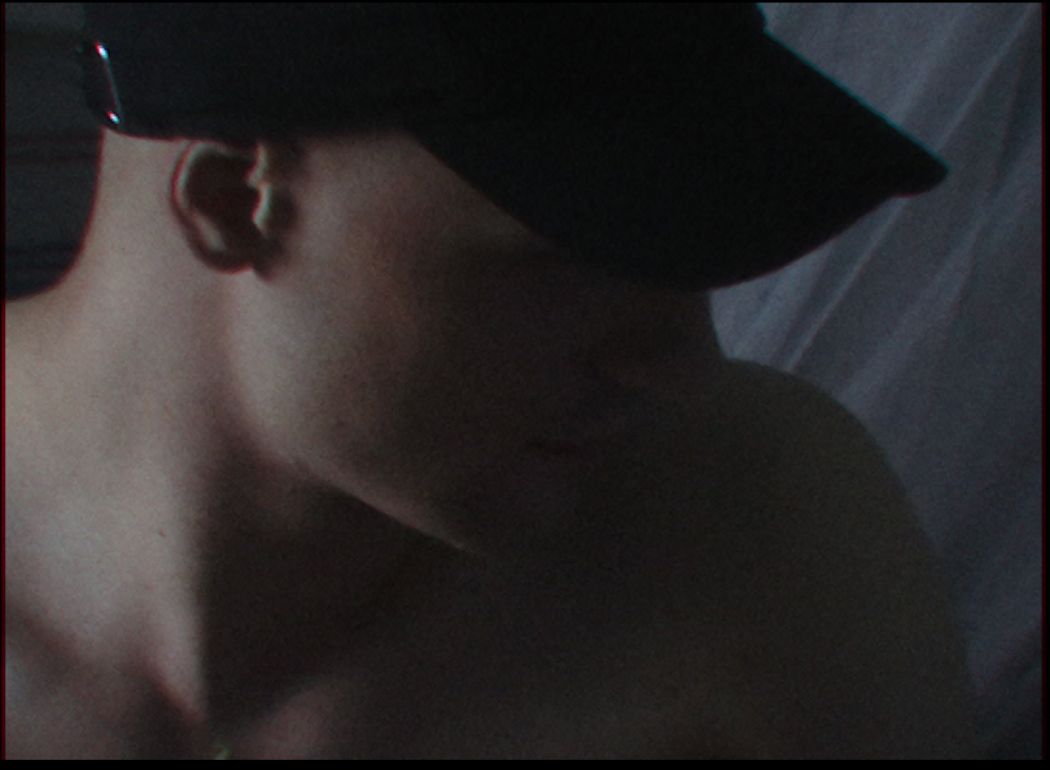