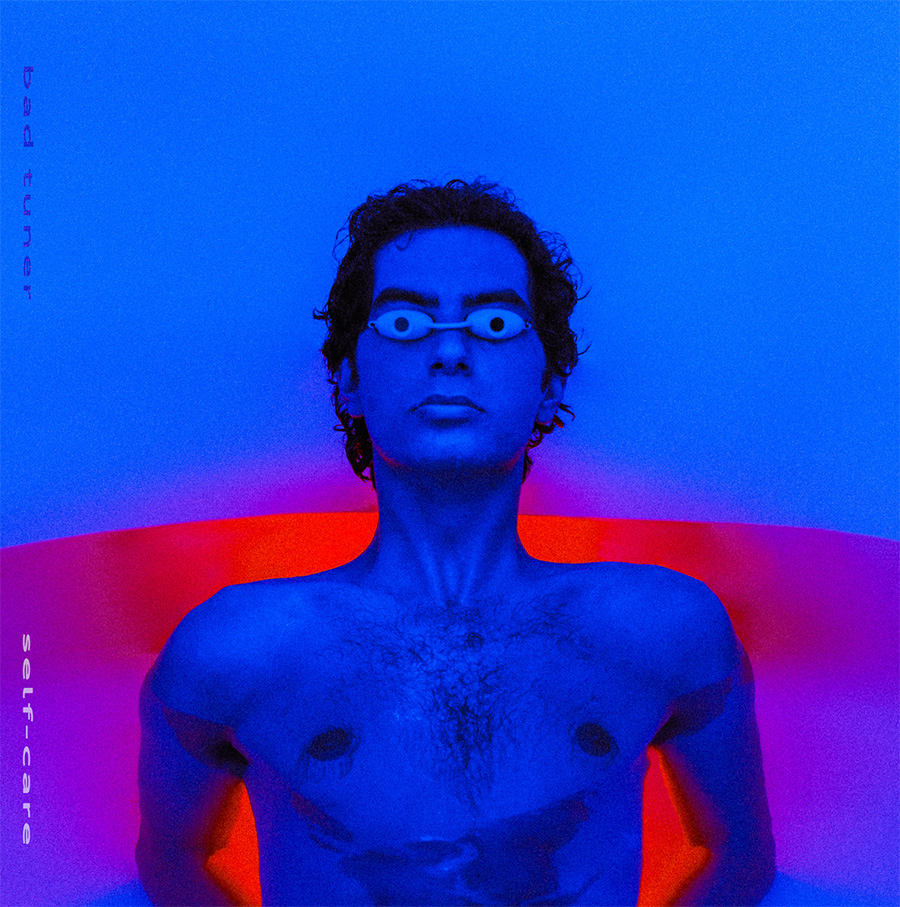 Brooklyn-based house producer / multi-instrumentalist bad tuner is known for making music that demonstrates his sophisticated and narrative driven artistic journey. In a year where almost nothing has been certain, bad tuner found a way to cope and express the trials and tribulations found by many by using music as his outlet.

A collection of four musically diverse heaters that have successfully roused fans throughout an unrelenting global pandemic, self-care is bad tuner’s contribution to maintaining the well-being of the music industry. Released today on LG105, the new electronic division of Virgin Records UK, self-care is an EP that can be molded to every mood, delicately curated to help take a load off.

The EP’s focus track ‘De Tecidos’ was written in collaboration with Portuguese producer Holly. What began as a poem penned by Holly quickly progressed into an intricately layered,  pitched down club-starter – finished with a touch of acid 303. The accompanying music video (directed by Joey Perugini) adds continued depth to the track, as Cal (dancer) improvises; his opaque goggles blocking his sight in an effort to provide an honest representation of how music has the ability to affect movement and influence an environment.

To the EP bad tuner comments — “self-care was written throughout quarantine, highlighting the need for human connection. This last year has been extremely isolating and writing these songs was my way of coping with the change in my life. Some songs express longing, others are more playful and fun – but all circle back to the idea of music as a means of self-care. Dance and music are integral to humanity and humans need art as a way to express themselves. self-care is a collection of songs that showcase my desire to collaborate with vocalists around the world as well as chop up and splice together samples to create new ideas. It has a myriad of video counterparts, with collaborations all over the world – from the US to the UK to Colombia.”