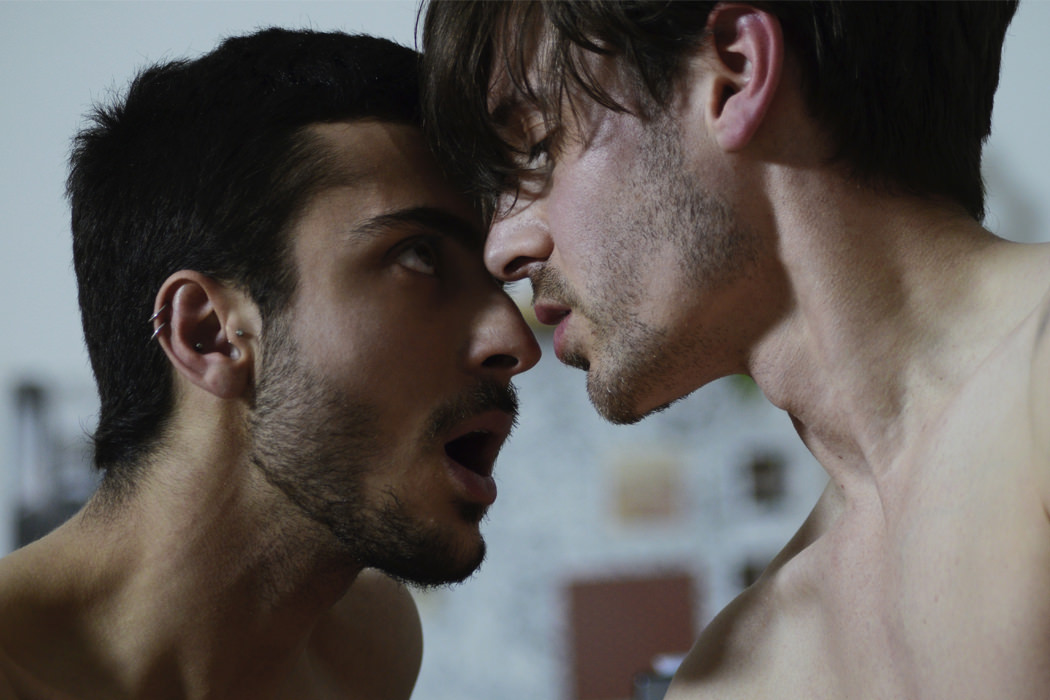 Behind the scene at SWEAT! A Film by Noel Alejandro

#MustSeeOfTheWeek – “SWEAT”. Noel Alejandro’s personal questioning of the boundaries for depicting violence in pornography has brought him to portray male-on-male physical combat on his last released SWEAT featuring Jesse Charfi and Parker Marx. 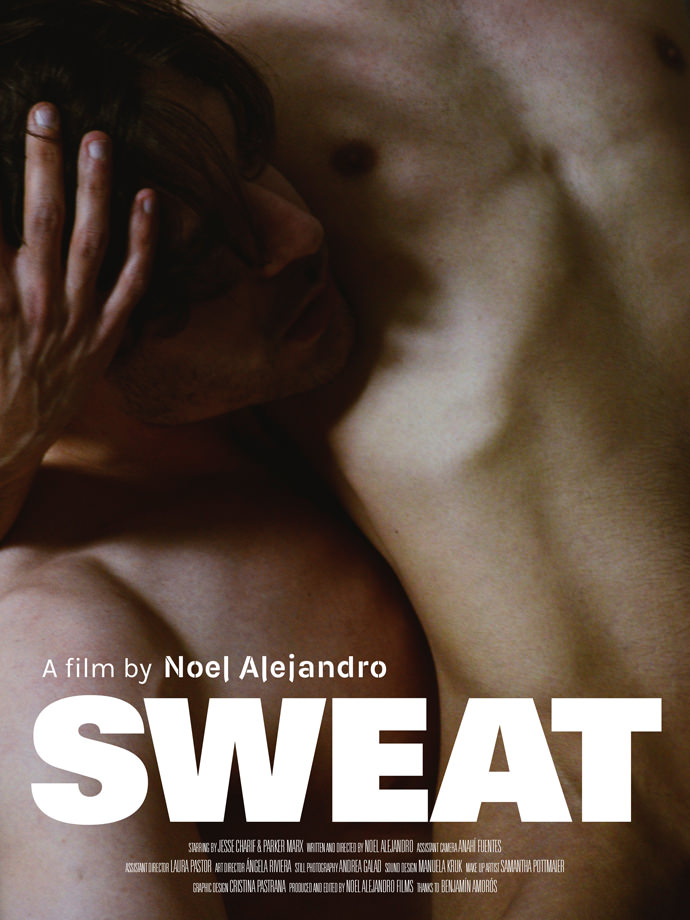 Known for pushing the boundaries of gay erotica, Noel Alejandro taps into the conflicting emotions associated with the use of force in pornographic films.

We were lucky enough to be on the set when Noel was shooting SWEAT. This was an incredible experience and the chance to see the behind scene. Have a look to our photo story shoot by photographer Manuel Moncayo. 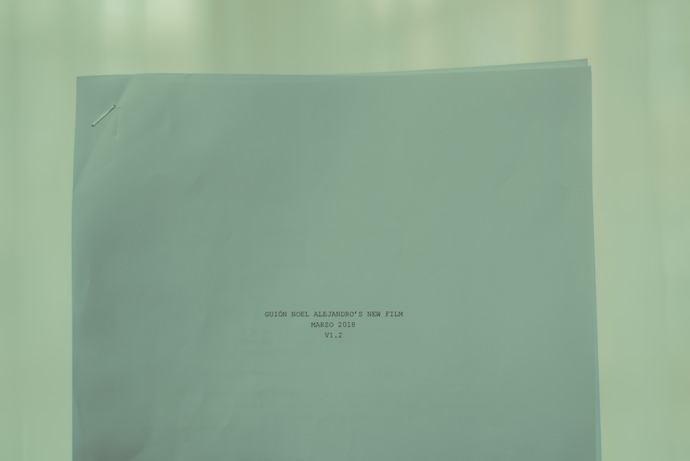 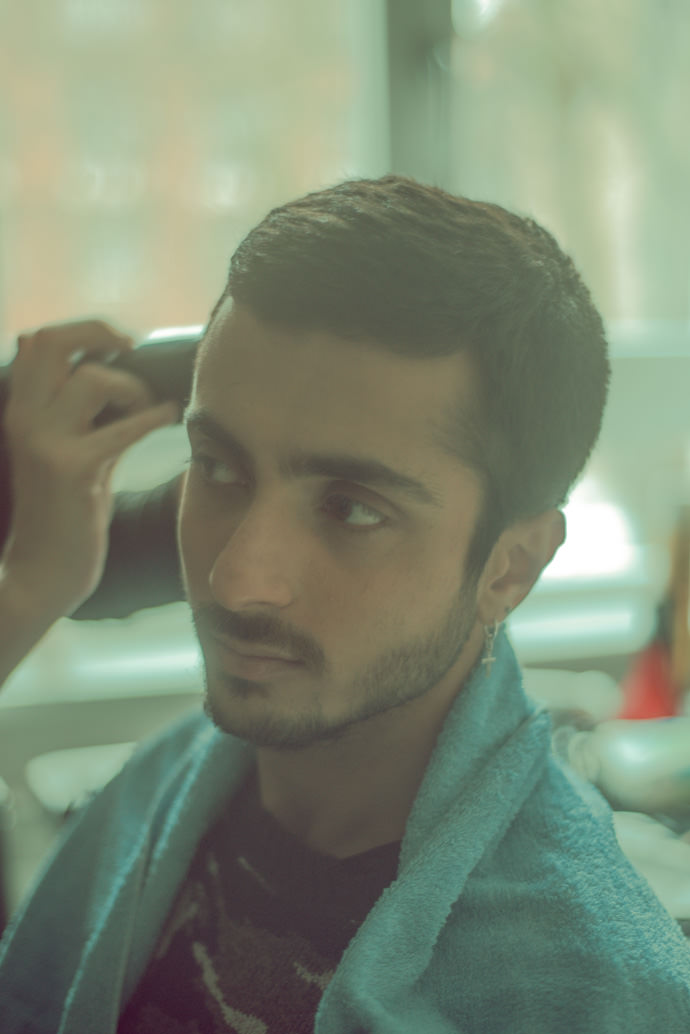 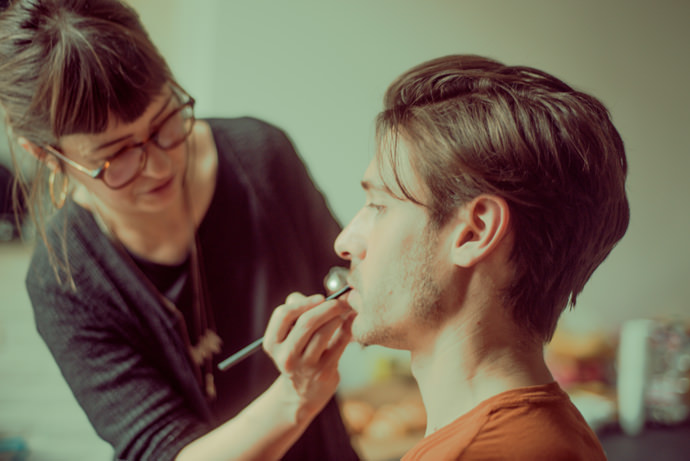 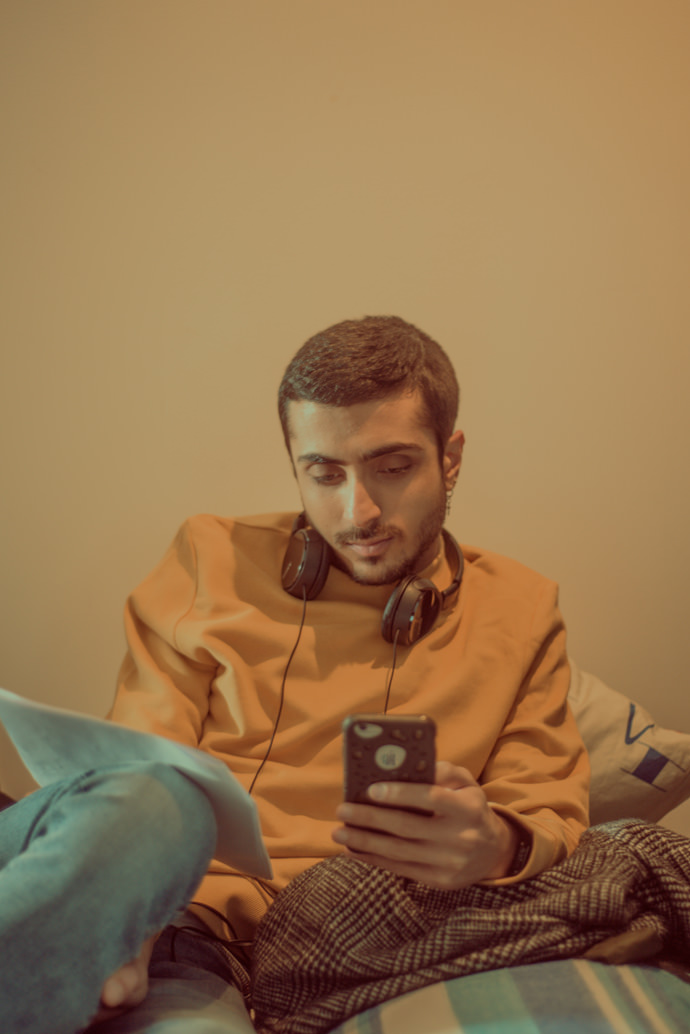 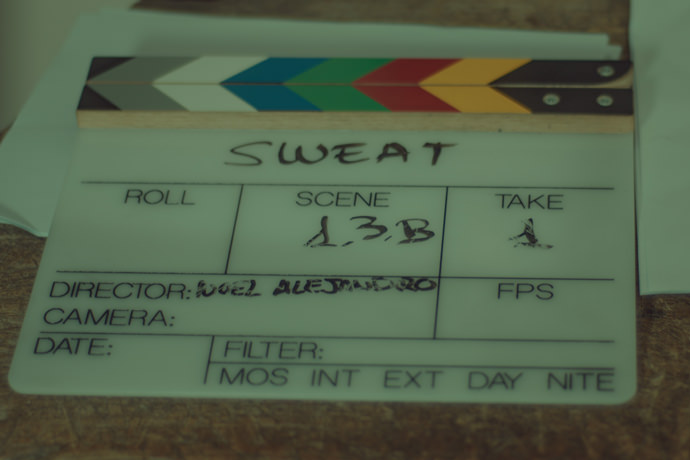 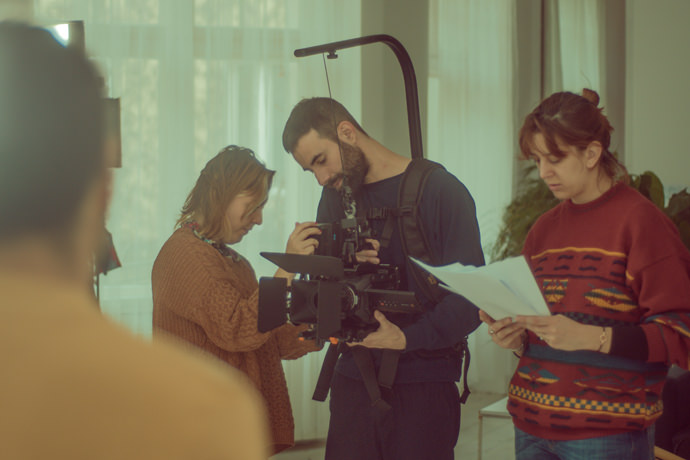 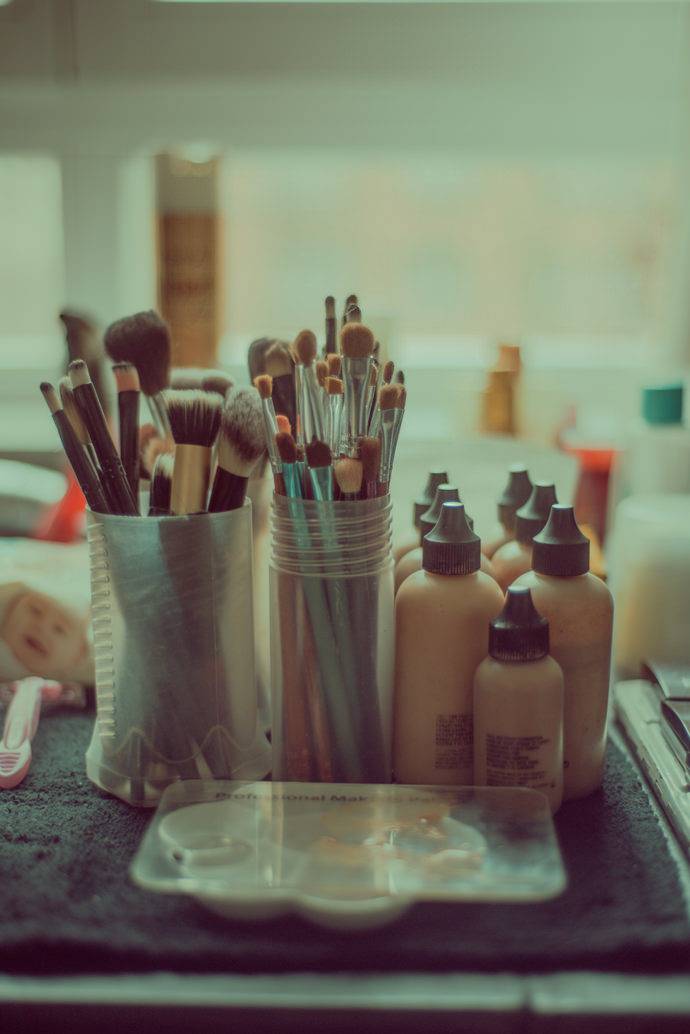 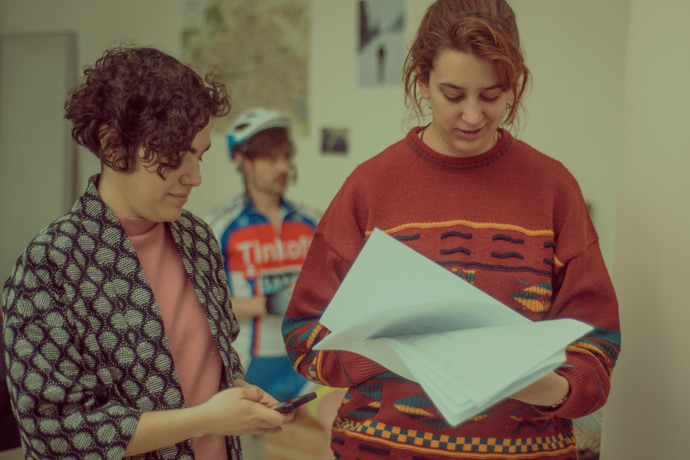 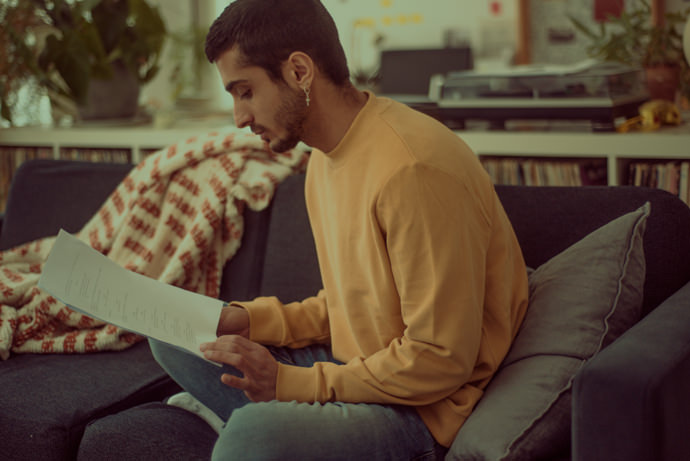 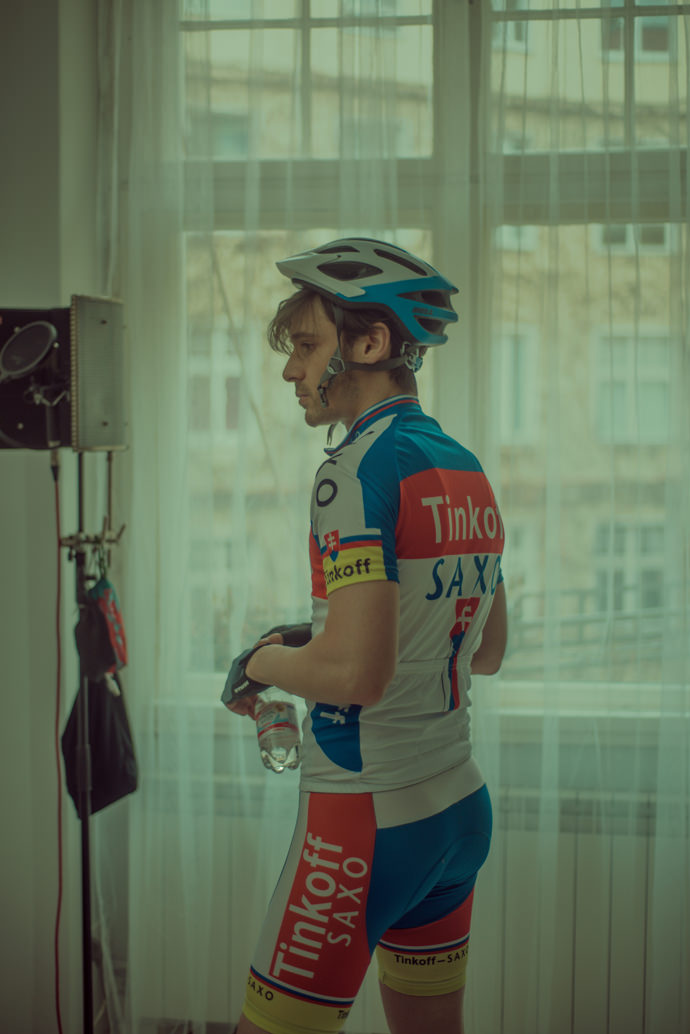 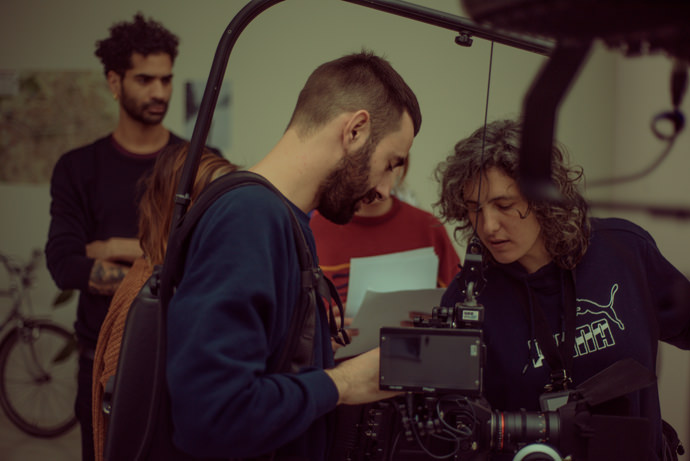 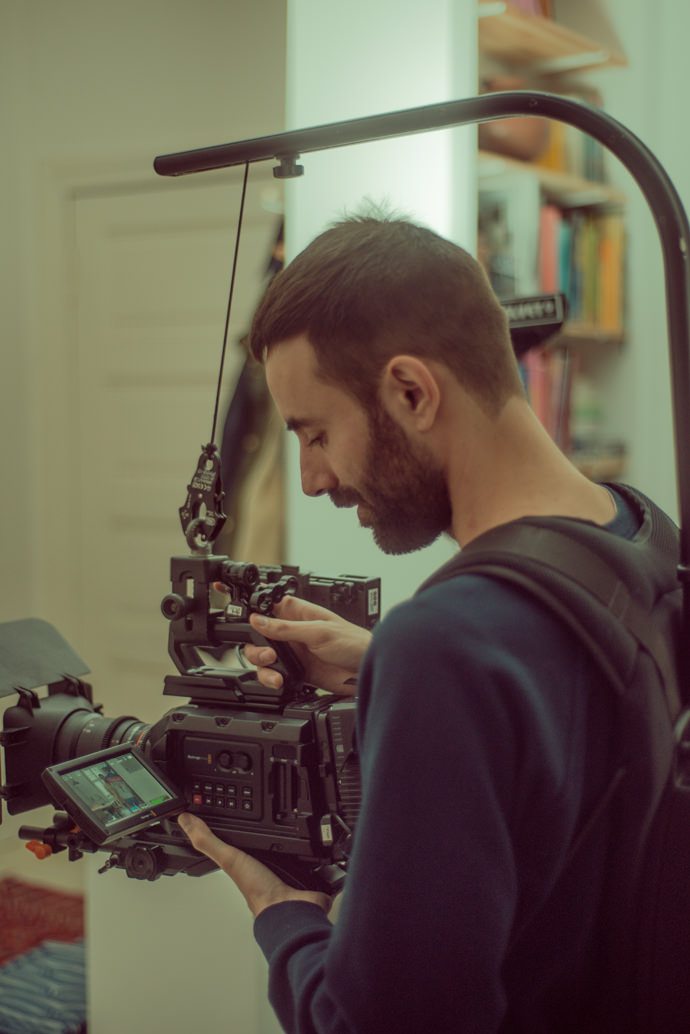 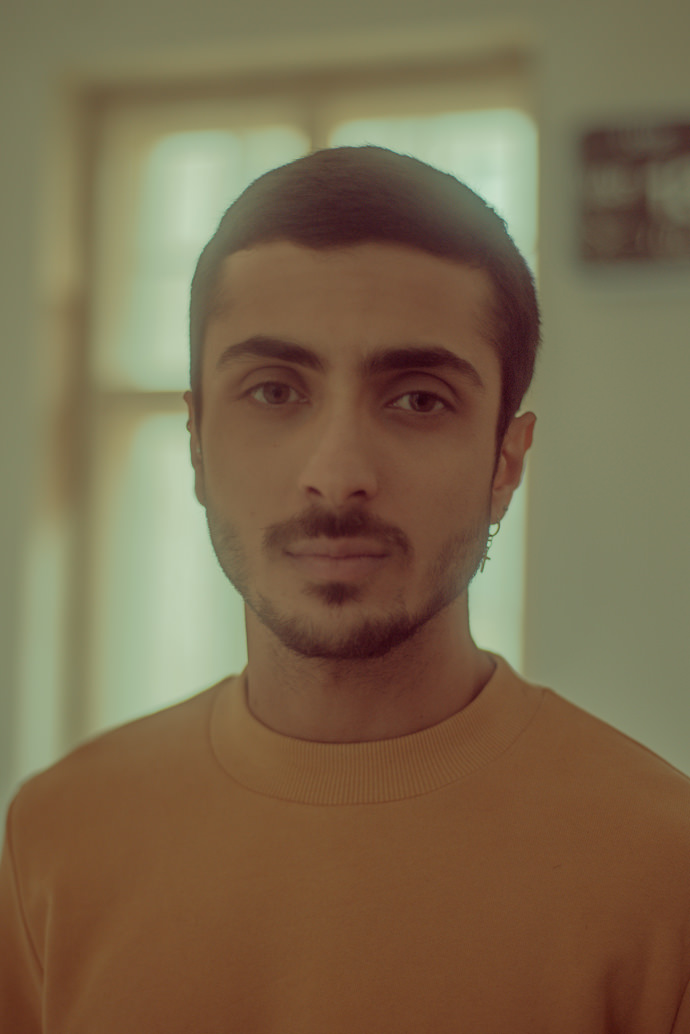 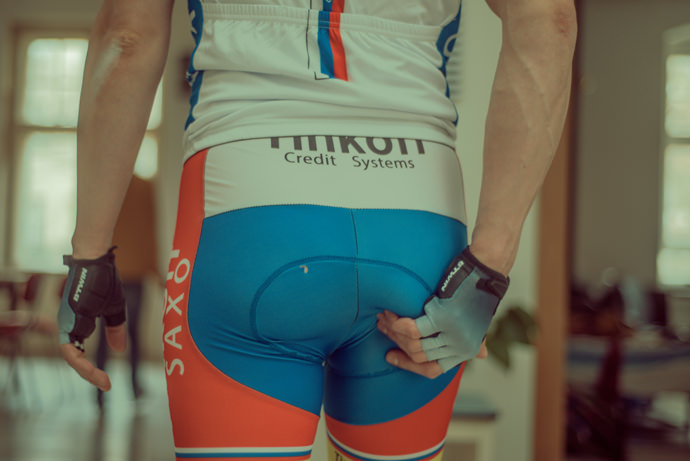 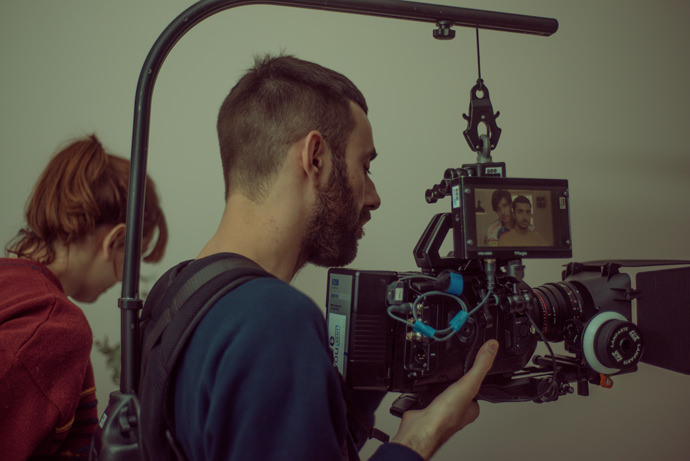 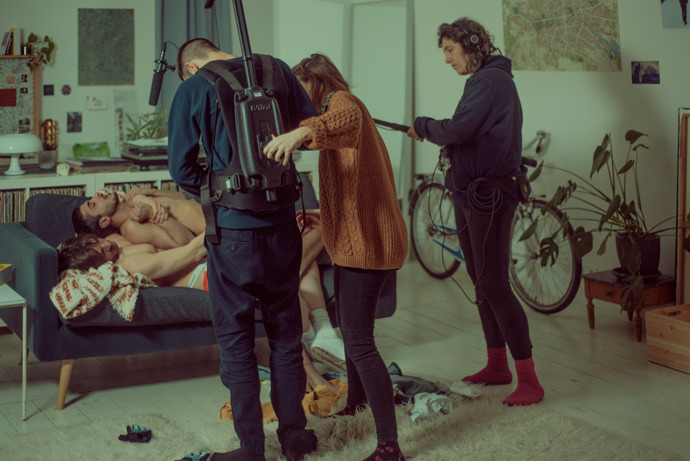 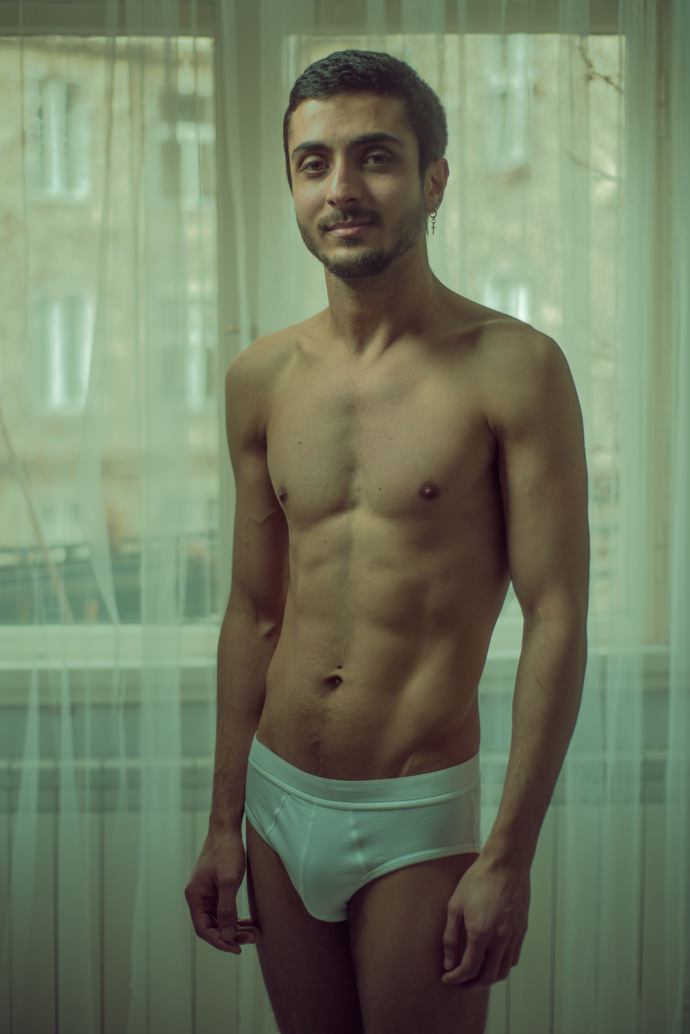 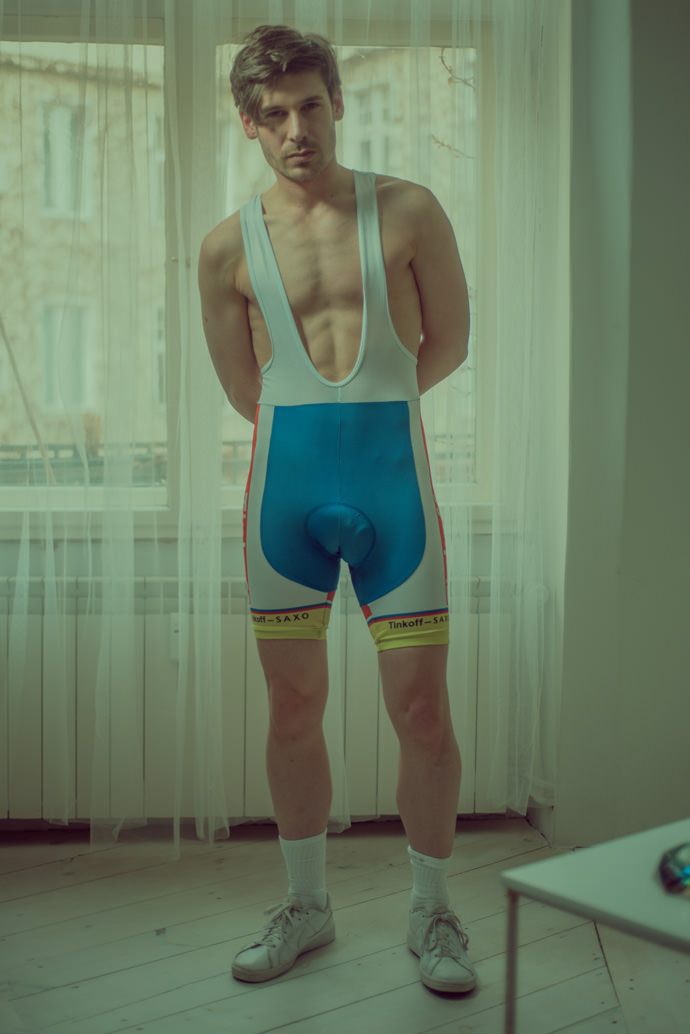 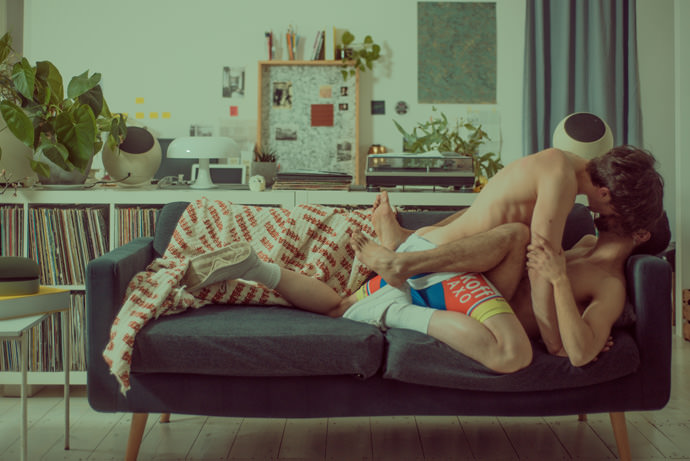 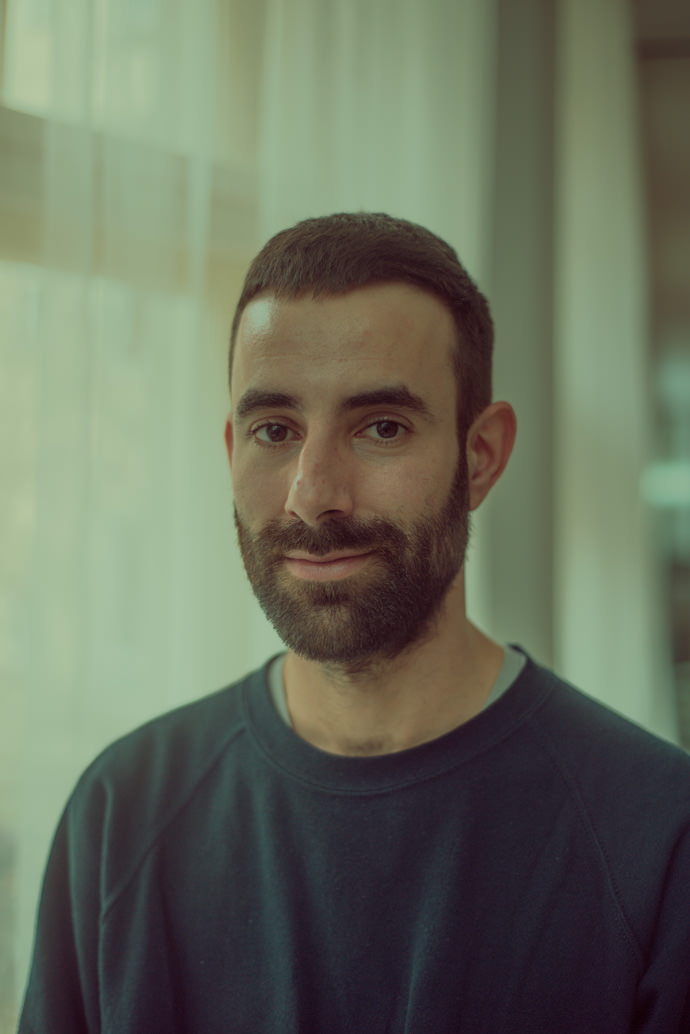