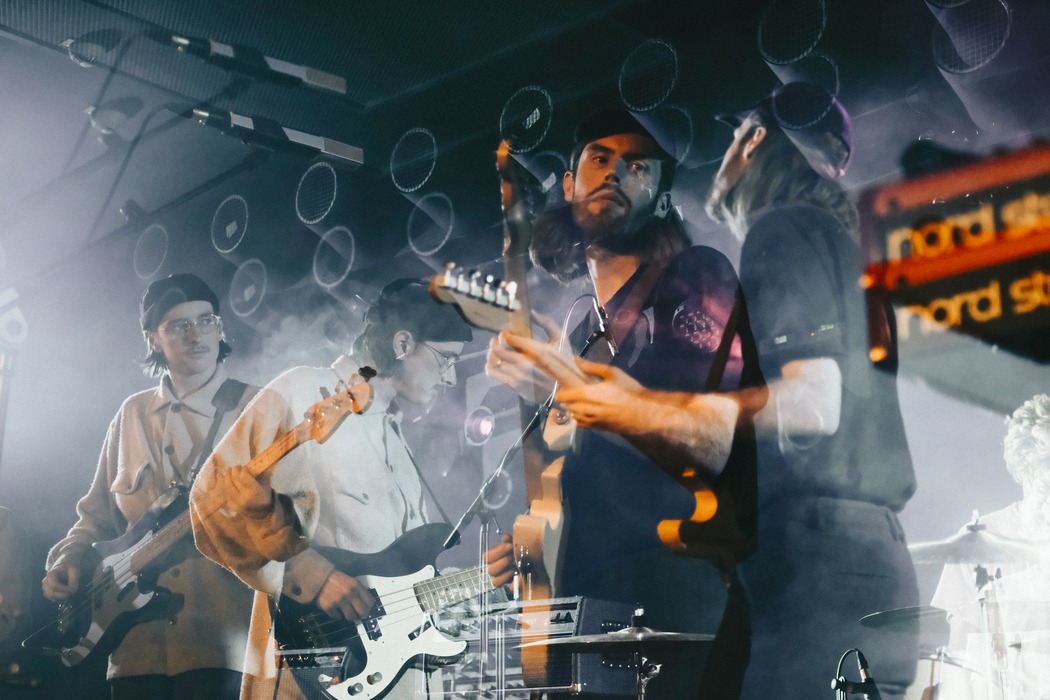 Below Schlesisches Tor with Wild Nothing

Wild Nothing is a staple in the indie rock pantry: lightly salted with 80s pop melodies and peppered live, in concert, with a saxophonist. Nestled under the U-Bahn at Schlesisches Tor, Bi Nuu was packed in anticipation of their show last week. Headed by Jack Tatum, the five-piece band is currently touring their fourth, full-length album release, Indigo. 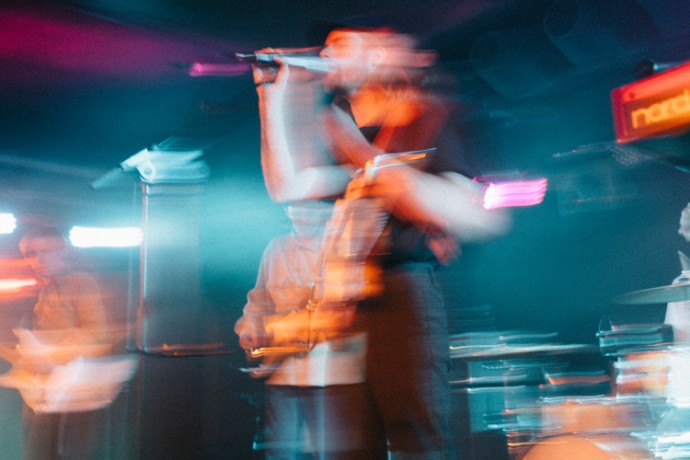 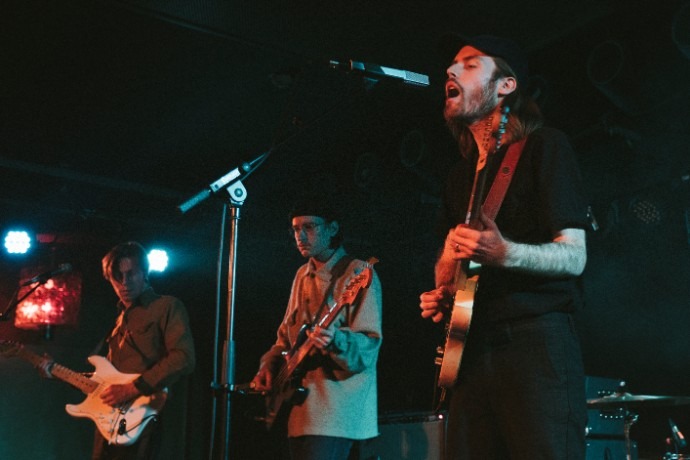 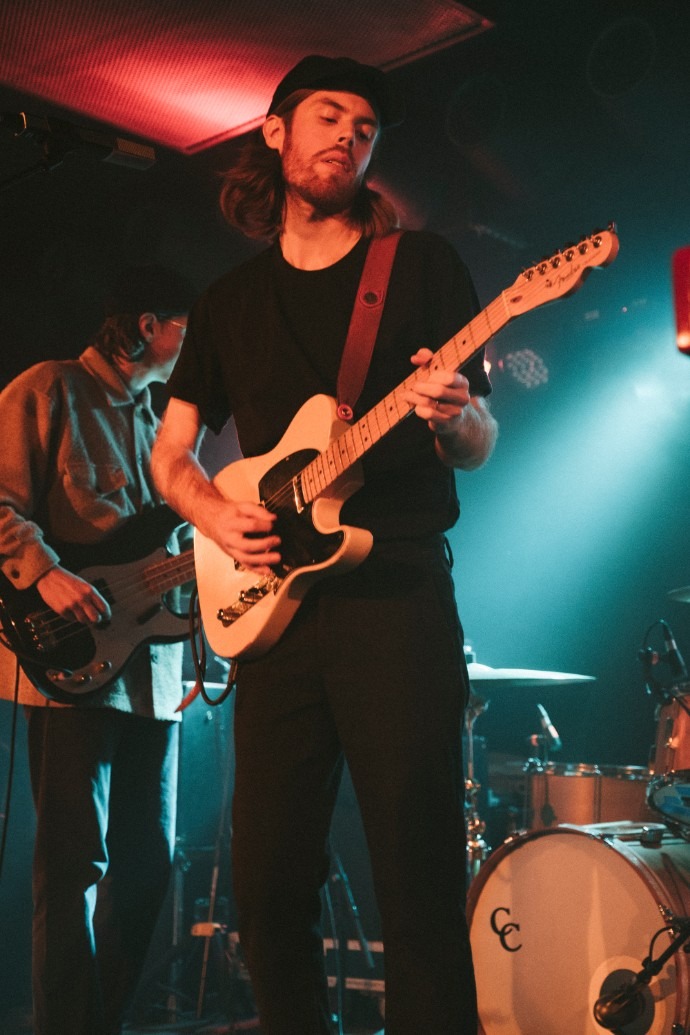 Listening to Wild Nothing, at home or in the car, is generally a laid-back experience. Their live set, in contrast, stirs up palpable energy within the audience. Each song builds off the momentum of the last. It is dance-worthy and as easy going as their recorded music. 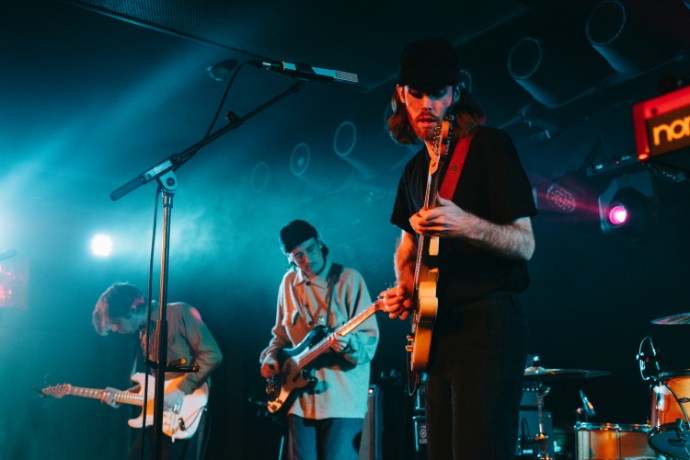 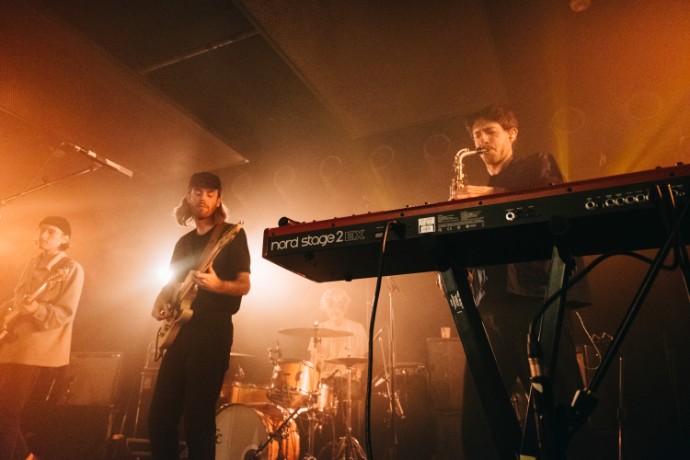 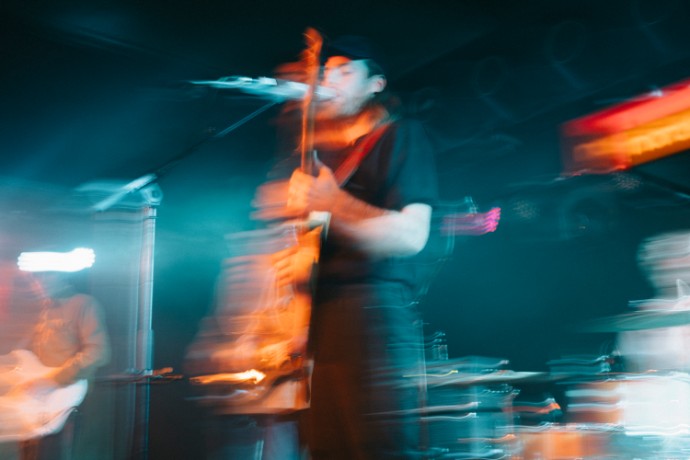 The band hit their stride after the song “Partners in Motion,” in which the keyboardist-turned-saxophonist stole the show and amassed whistles from the crowd. For the most part, the band played new music. But when they played songs off of earlier releases, Tatum interjected, “we’re going to play an old one.” It does not, however, feel like their music has aged much, nor does it feel like it has been nearly ten years since the release of Gemini. 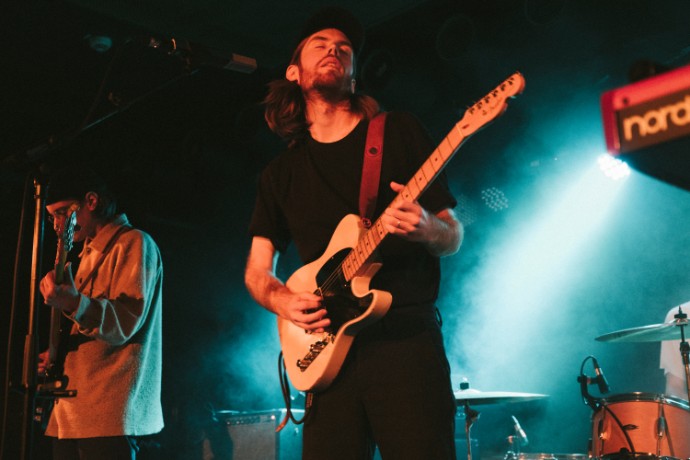 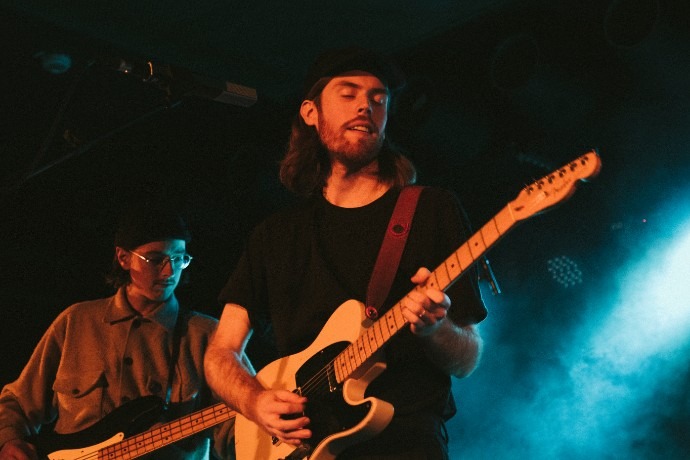 The band went off stage after playing “Letting Go,” and returned following an escalating roar and applause from the audience. They garnered more and more applause after each song in their encore. It is safe to say that everyone in the audience could have stayed longer and that a round-two encore was in order.