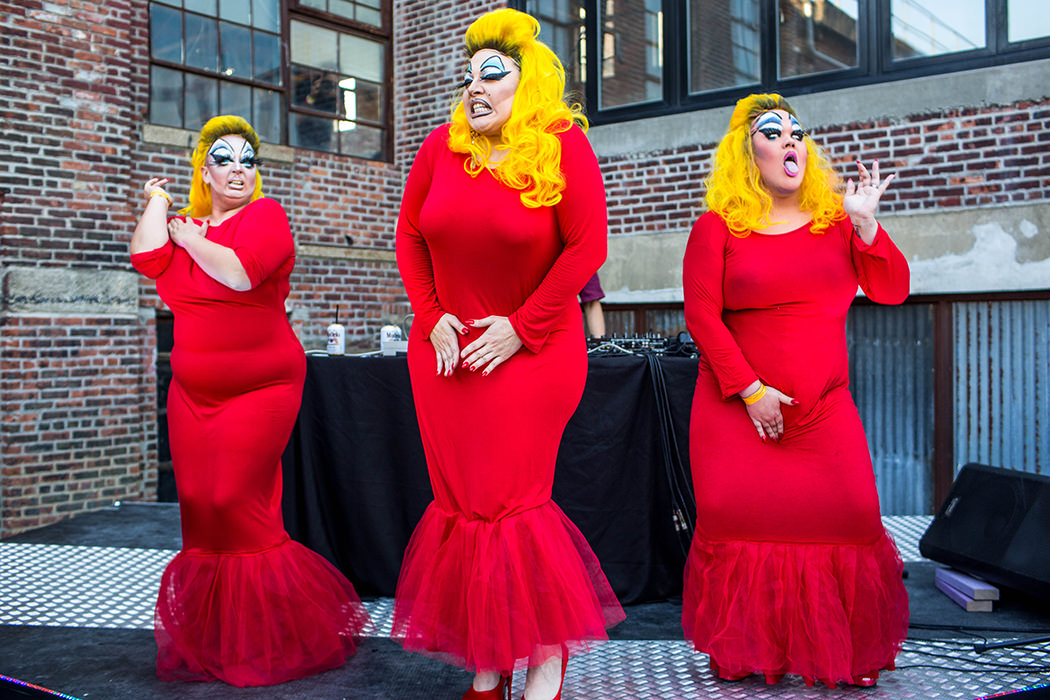 BUSHWIG, the Brooklyn based festival of drag, art and music, is holding its first annual rendition of the festival in Europe at IPSE, Berlin on JULY 29th, 2018 during CSD. The ambitious program of the first annual BUSHWIG BERLIN will feature more than 30 drag performances on top of DJs, live music & food. Headlining acts this year including the German debut of Sasha Velour, winner of Rupaul’s Drag Race season 9, alongside the mother of the house of Bushwig; Horrorchata & Merrie Cherry. YAAAAAAAAAS!

GET YOUR TICKETS NOW

The full line up will be announced on the 1st June presenting the best of drag art and music from NYC and Berlin.

The story of Bushwig started 7 years ago in Brooklyn and was founded by the artists Horrorchata and Babes Trust. Ever since, BUSHWIG has played to an international audience and featured lineups with some of the most well-respected names in the alt-drag & music community. In addition to the festival, which has seen franchises in Los Angeles and New Orleans, Bushwig has hosted events at MoMA PS1 and the Brooklyn Museum. A true cultural phenomenon, Bushwig will show the best of Berlin alongside its own prize acts on September 8th & 9th to over 5000 attendees over one weekend.

“For us Berlin is the obvious place to go. Berlin has always been the centre of Europe’s drag scene and we are drawing on longtime friendships that tell the story of Berlin’s rich history of drag culture, queer politics, anarchism & night life: everything that Bushwig stands for. Our long term goal is to make BUSHWIG BERLIN the #1 European festival of queer performing arts & music, bringing people together & forging new international scenes from across the world. We’re super excited to be working with our friends at IPSE Berlin, an artist-run club with copious indoor and outdoor space along the river Spree”.

BUSHWIG takes great pride in being a celebration of the variety of life. Founded by a group of artists deeply involved in the drag scene, the festival provides a creative safe space for everyone to get involved. Bushwig functions first and foremost as a wider community event, giving all an opportunity to perform to a loving and receptive audience. The artists at BUSHWIG travel far to showcase their very best work.

Macy Gray released the BEST Xmas song of the season: All I Want For Christmas 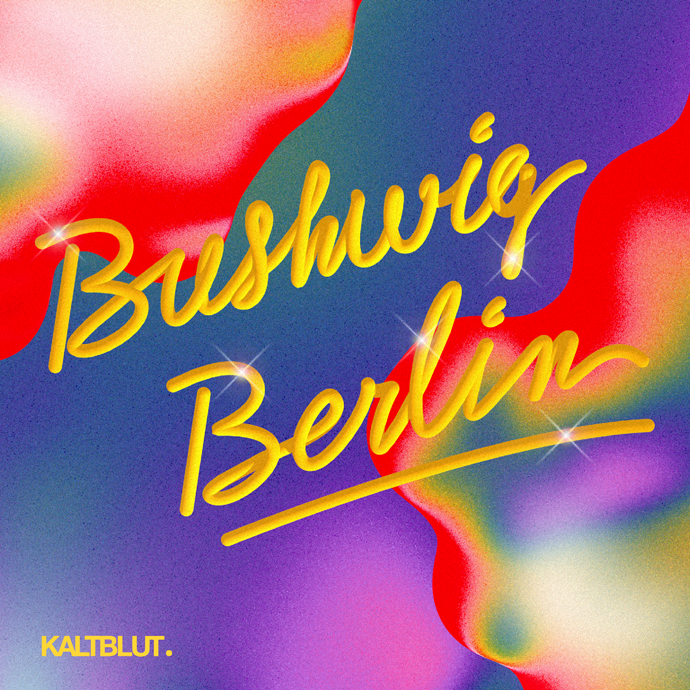