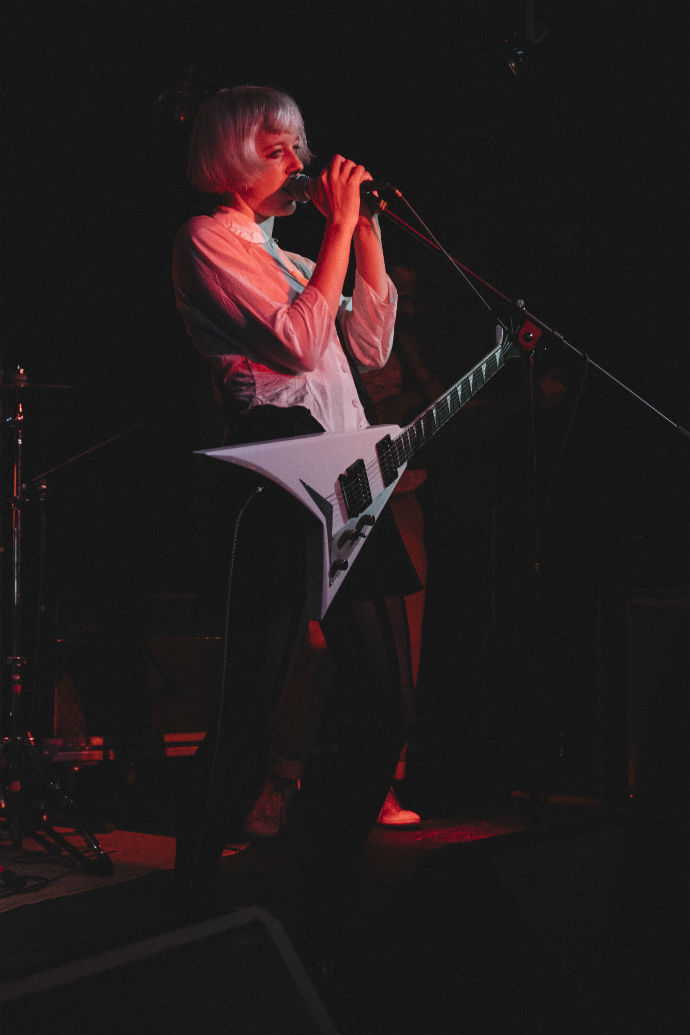 Dilly Dally’s live show is a testament to their raw power. The four rockers ignited Berlin’s Maze with songs–old and new. Maze was an appropriate venue, no less; a proper dive bar outfitted in red lighting and laden with disco balls, bottom halves of mannequins, and other miscellaneous decor. 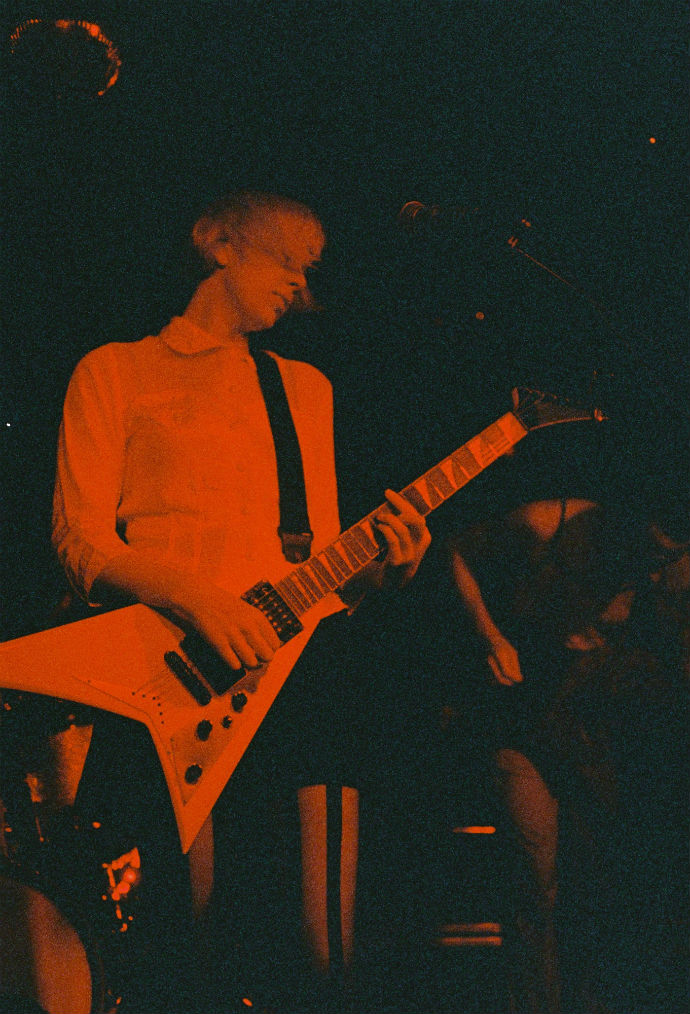 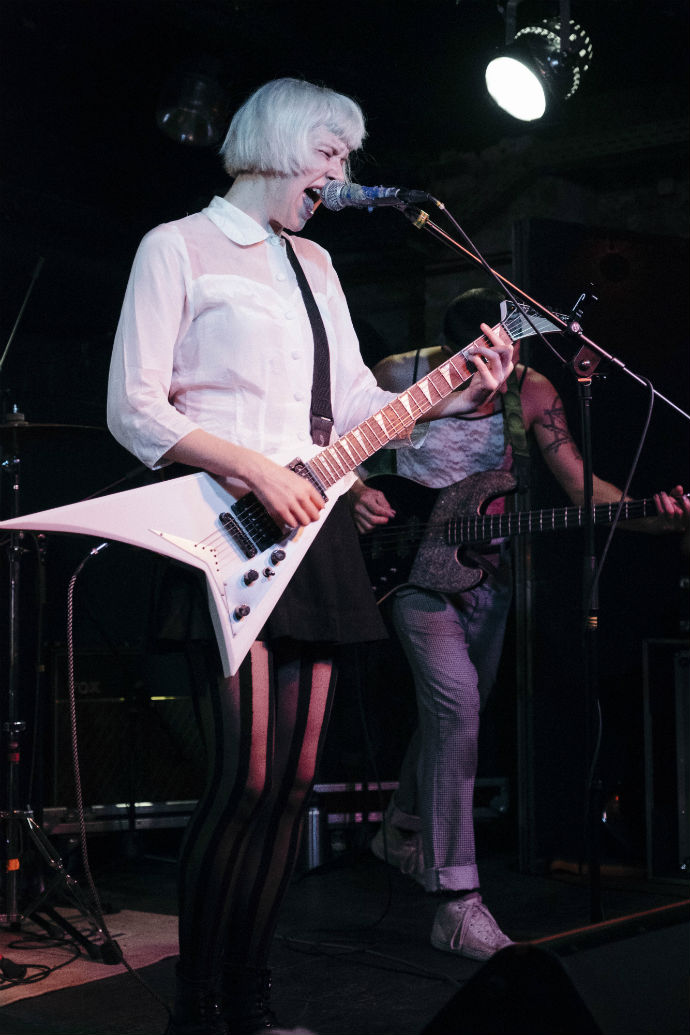 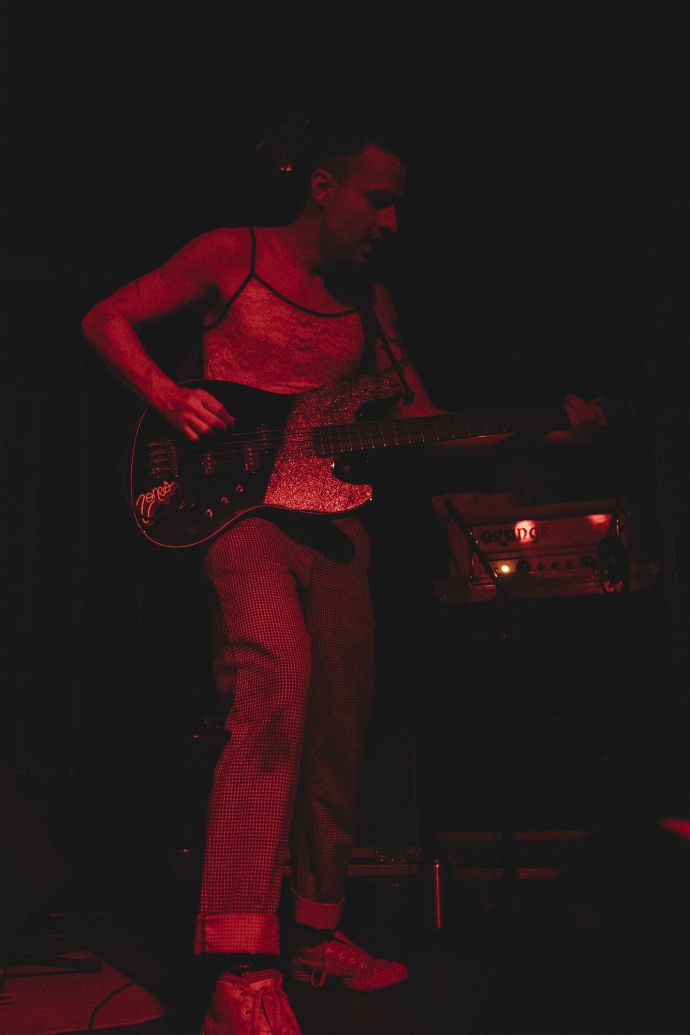 All together the band generated an identifiable emotional outpour. The distortion was as gritty as it gets. Yet, singer Katie Monks balanced it out with her whispery, raspy howls. The audience could not take their eyes off the stage either and that might have been for a number of reasons. It is hard not to watch the pure energy that the band exudes. Each member is in the moment, connected to their instruments, and in tune with each other. Then again, maybe Berlin just offers an “attentive” crowd, as Monks pointed out. 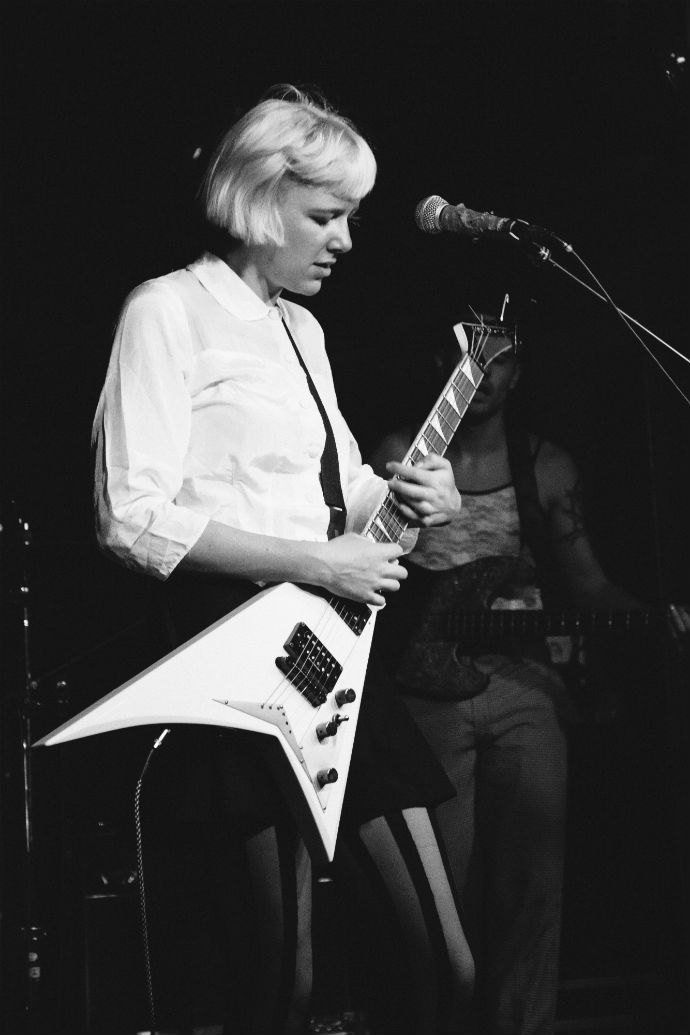 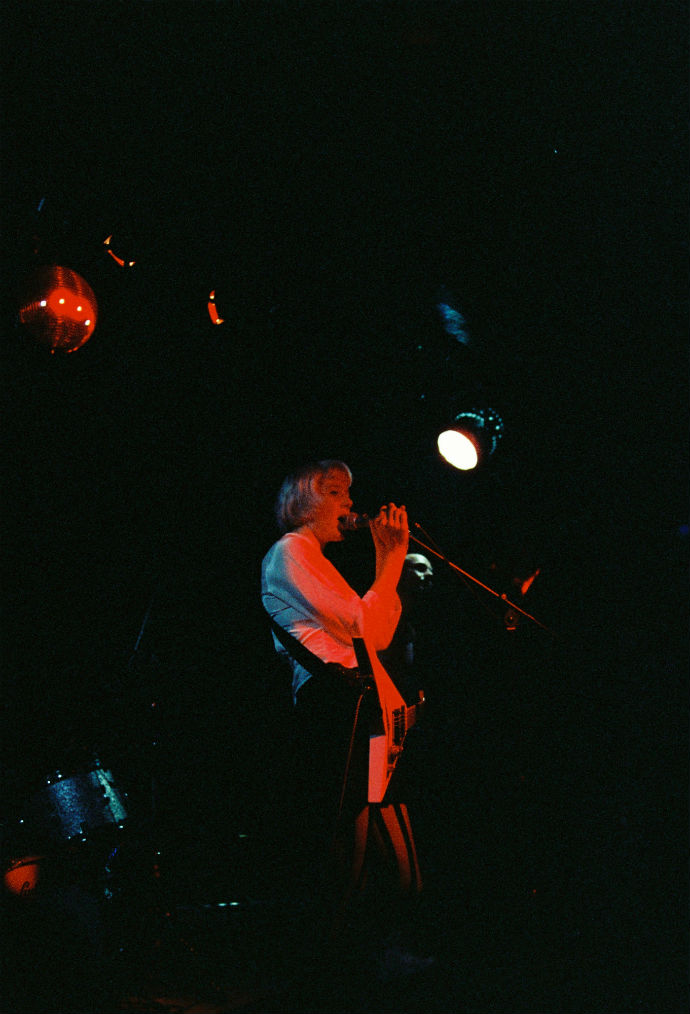 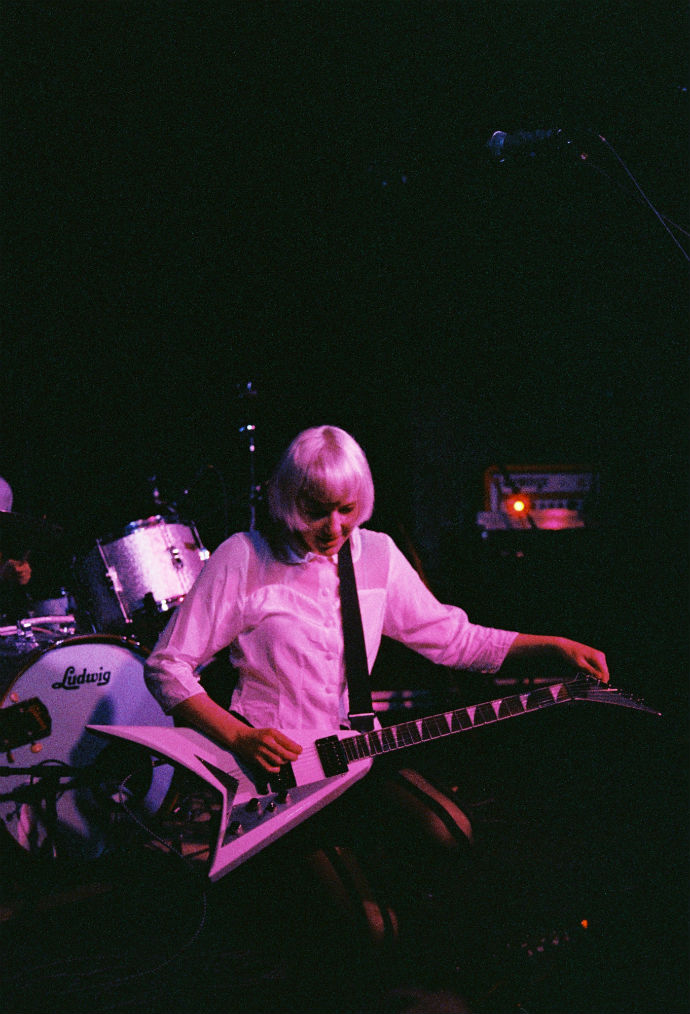 By request via Instagram, the band rounded off the night with a song that they had not played in a while. When they came back on stage to encore, they took a moment to figure it out. It was a glimpse into the band’s unrehearsed interactions–a momentary pause between their back-to-back heavy tracks. 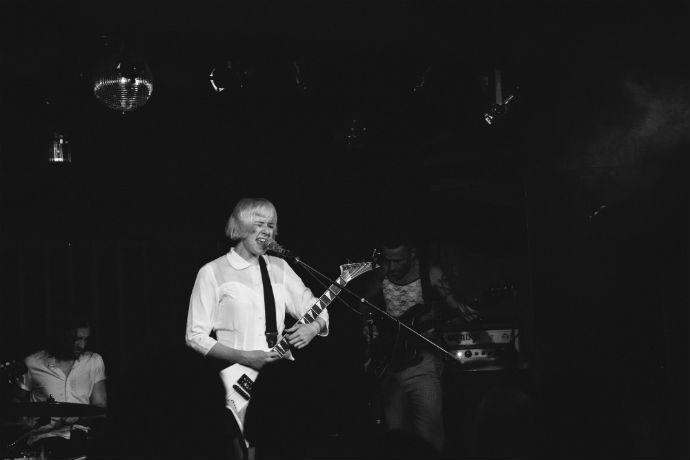 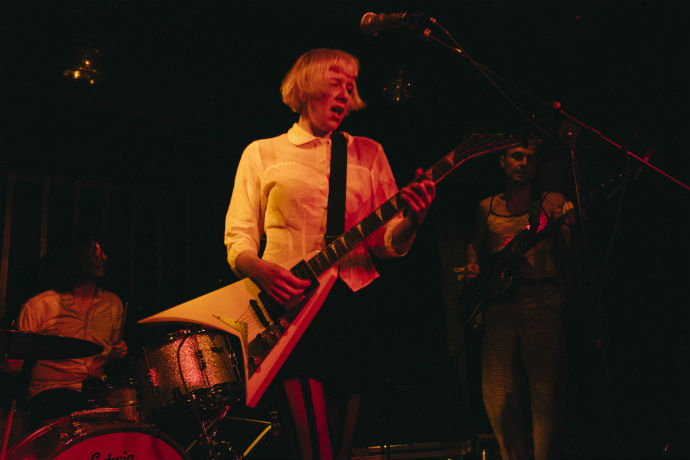 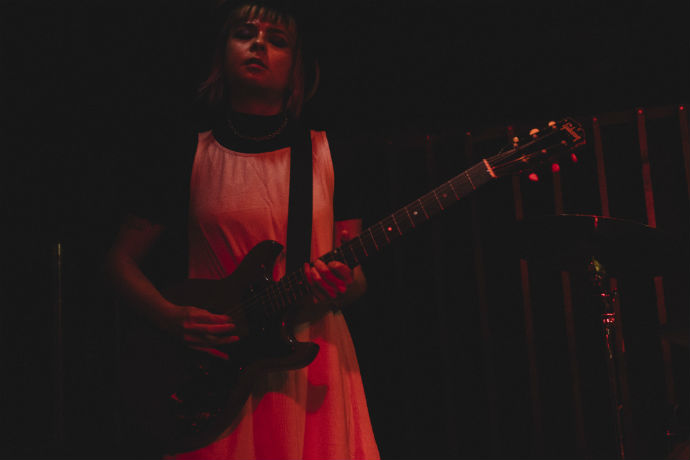