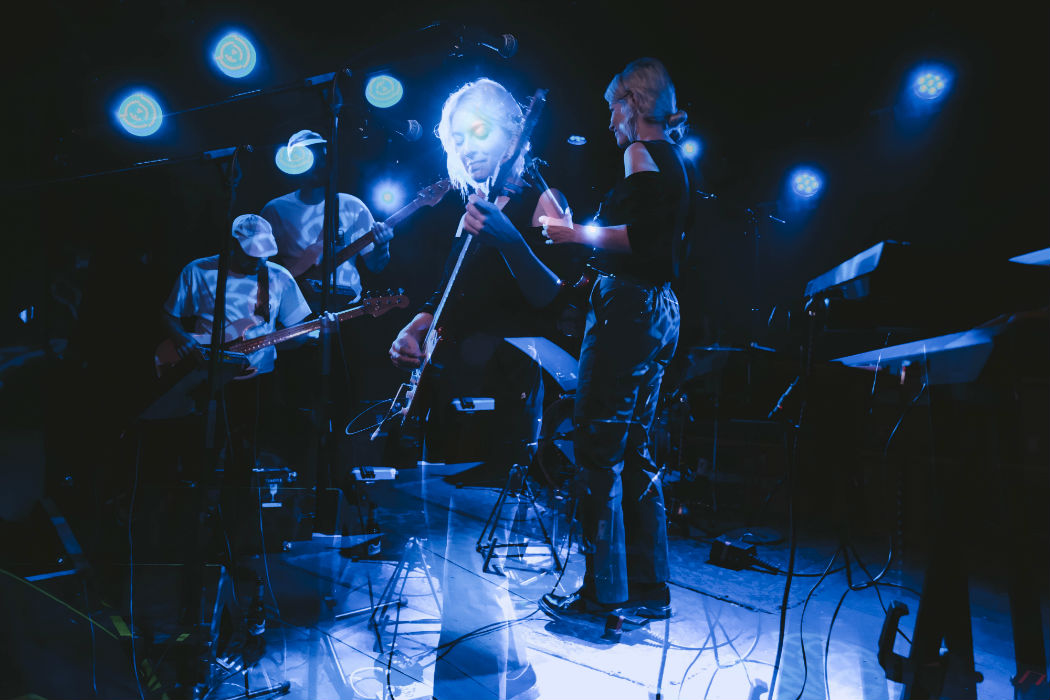 Canadian trio Men I Trust are a quintessentially indie band. Their DIY-approach has garnered millions of streams and a substantial fanbase sans-label. Hailing from Montreal, members Jessy, Dragos, and Emma have curated a dreamy, synth-pop ecosystem of music and visuals of their own devise. What’s more? Tyler, the Creator is among their fans–he even slid into their DMs to ask them to play his festival in Los Angeles this November. 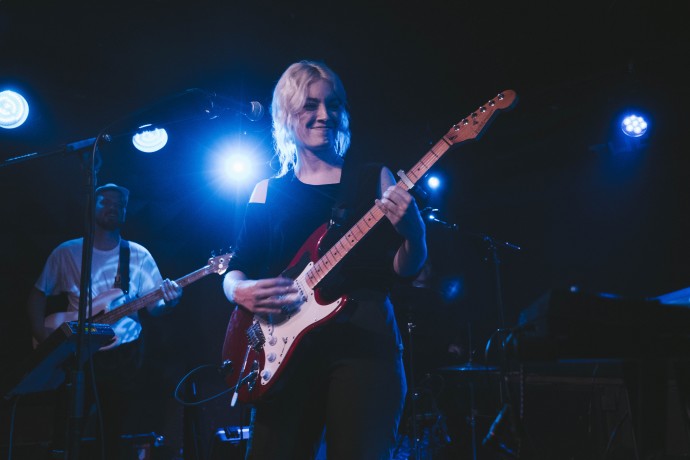 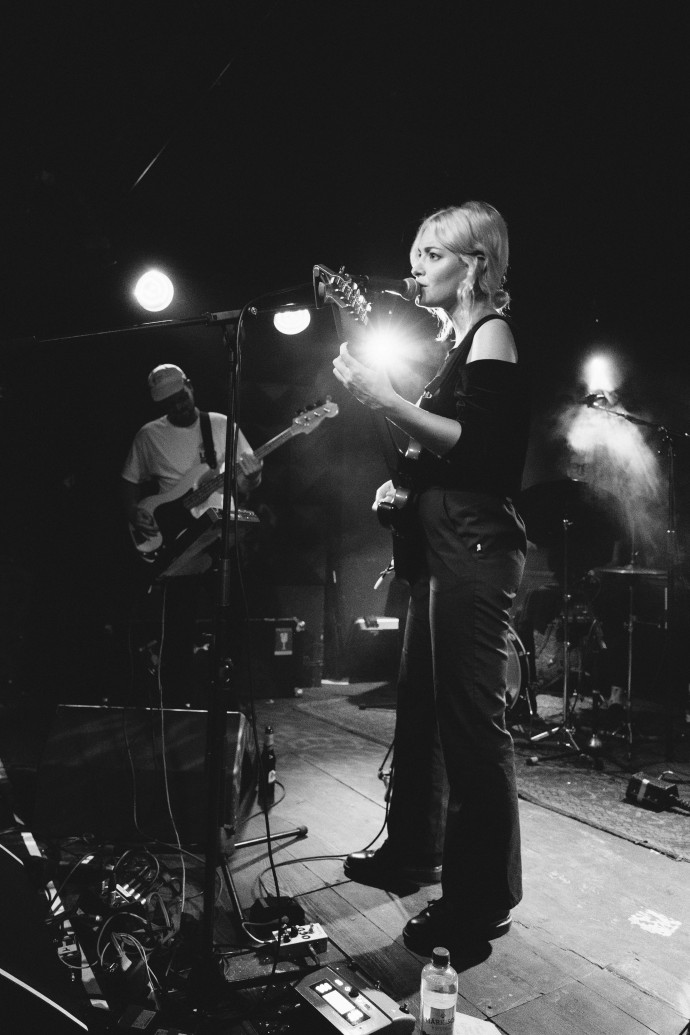 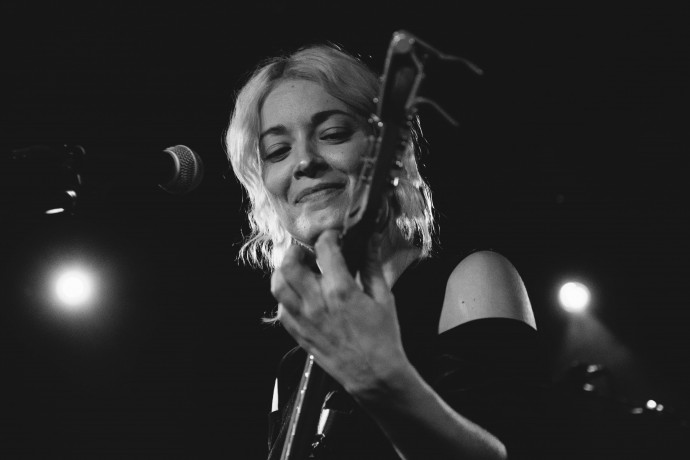 Their sold-out Badehaus Berlin show was as satisfyingly easygoing as their music. To quote a fan who travelled all the way from Frankfurt by train, “it’s music that keeps life simple and together.” Emma’s electric guitar plucking and mesmerizing vocals kept the audience hanging on every word. At one point, she playfully drifted into French lyrics–a surprise to some who might not have realized that the bandmates were bilingual. 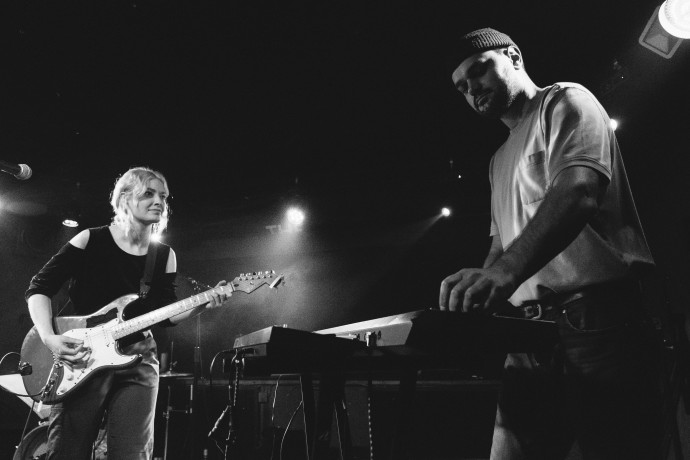 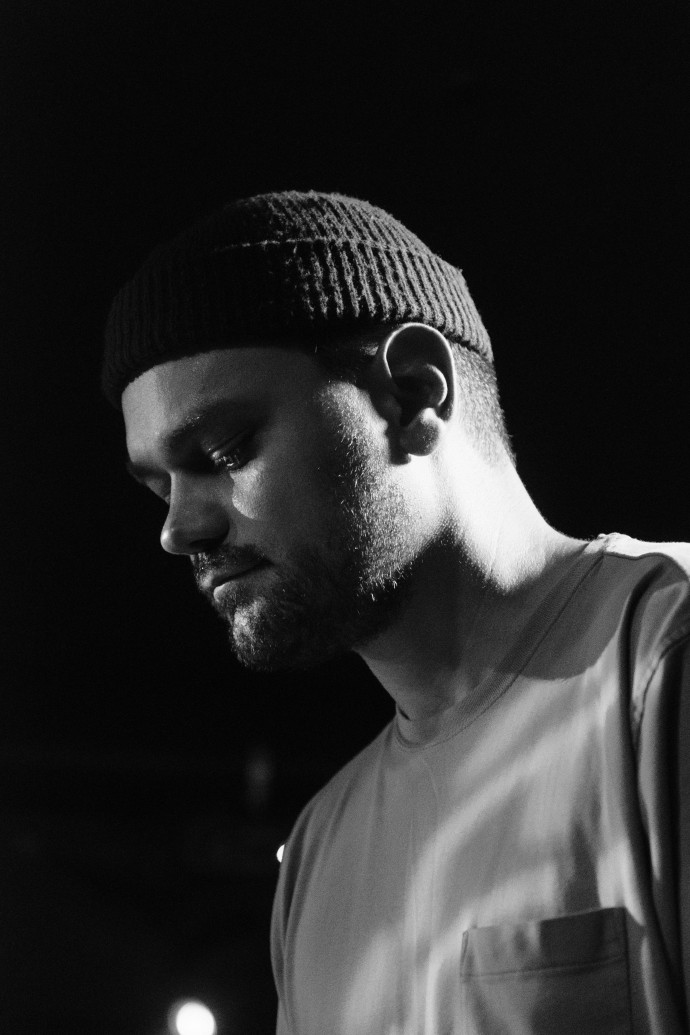 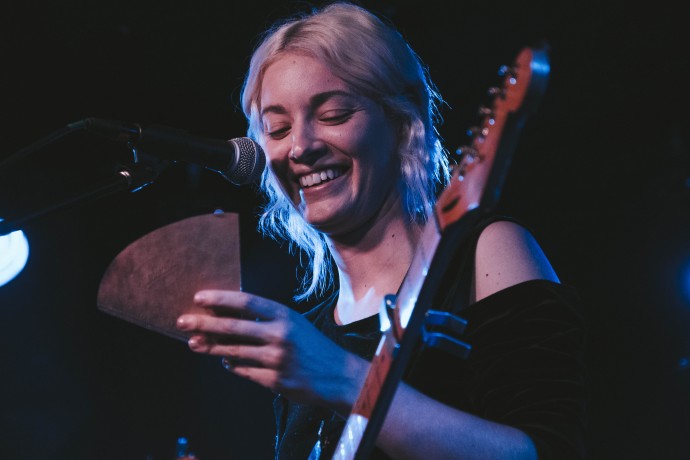 Looking for the next song, Emma endearingly held up a setlist that was sketched on a coffee filter.

They shared two new tracks, which are groove-focused and not-yet-titled. As masters of building anticipation, Men I Trust will be on the road until the end of the year, and only then, will they finish up their album for an early 2019 release. So, you, me, and Tyler, the Creator might just have to wait until then to hear the finished tracks. 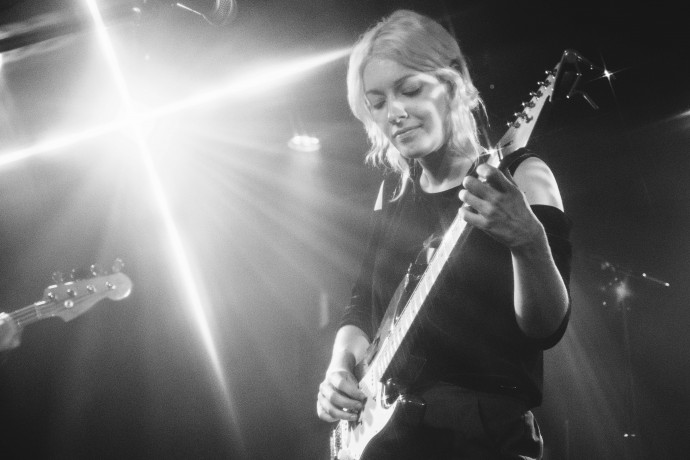 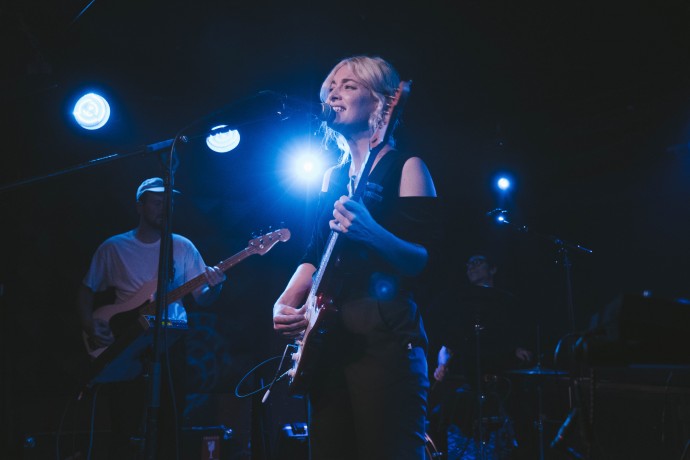 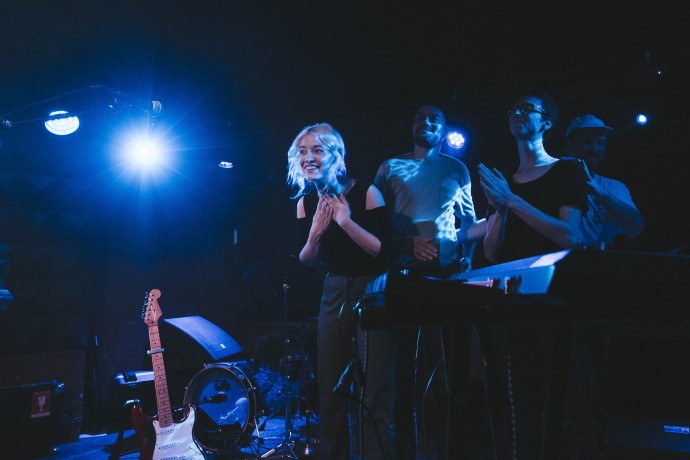