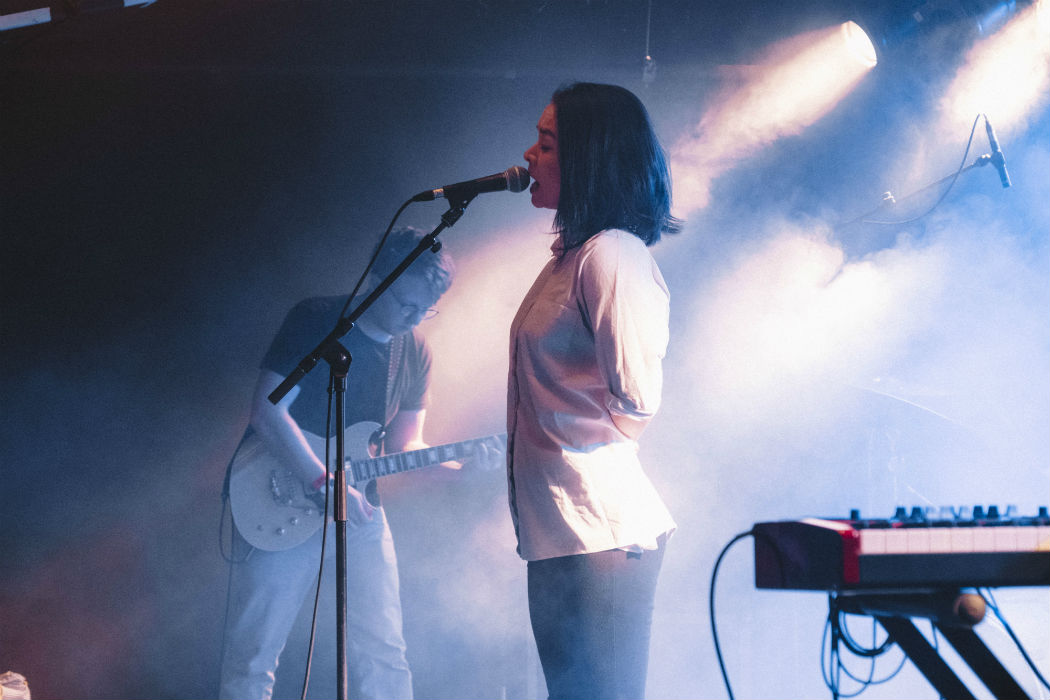 Mitski has a way of putting words to the most contradictory of feelings. She is an all-encompassing storyteller and a masterful lyricist able to weave a precise and succinct narrative from her songwriting to performance. That being so, she captivated a sold-out concert at Musik & Frieden, whilst touring her recently released fifth album, Be the Cowboy. 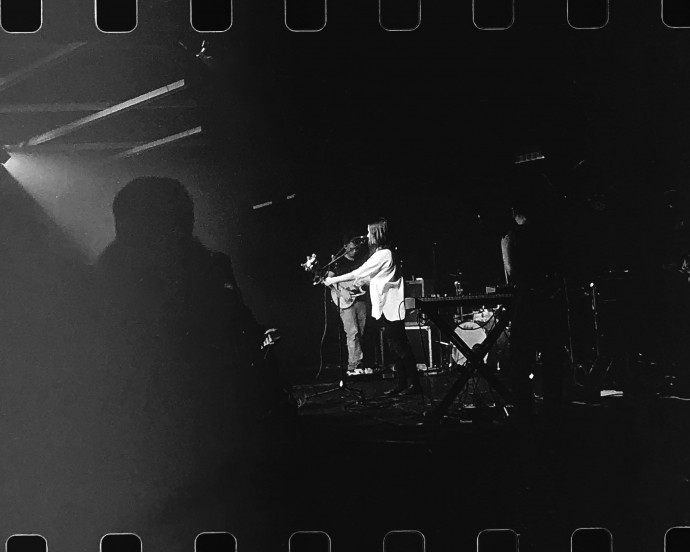 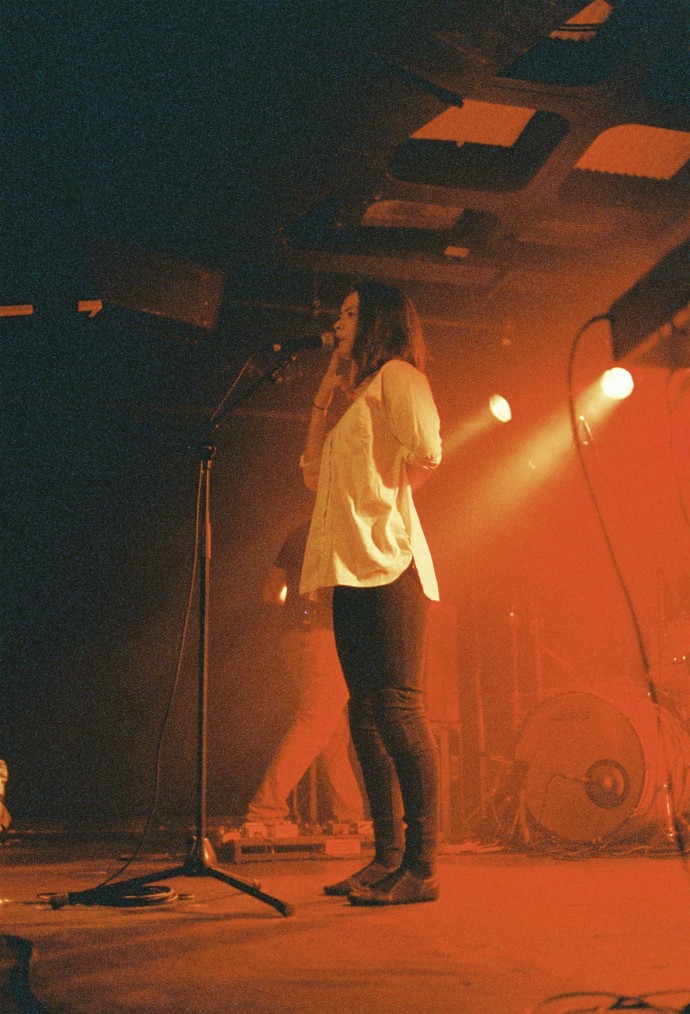 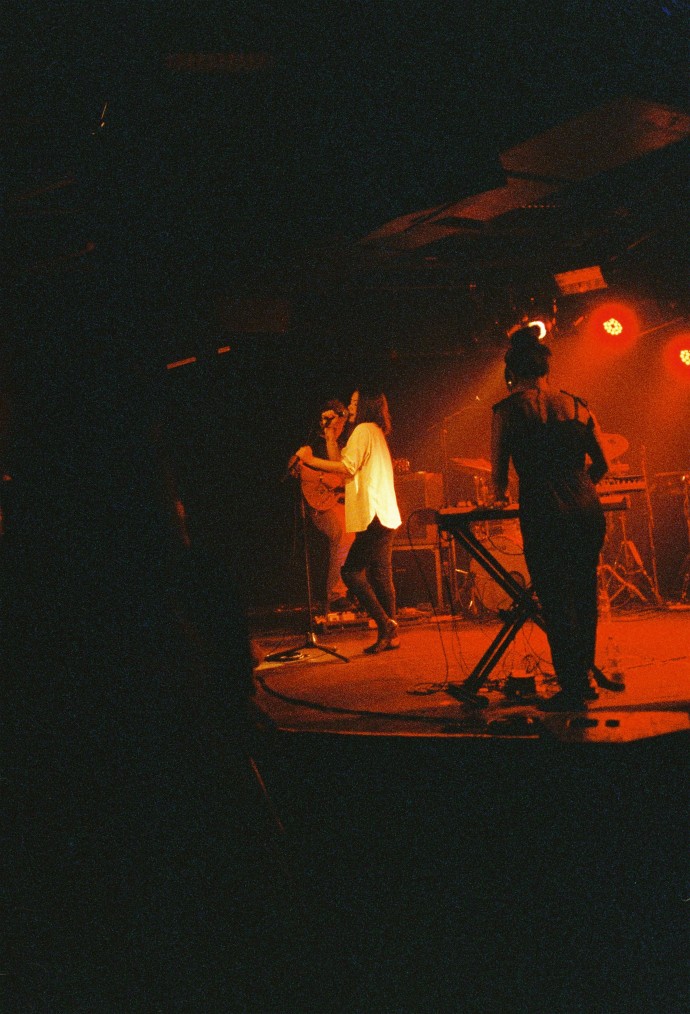 Poised in her methodically choreographed performance, Mitski was equal parts frenzy and calm. Early on in the set, a fan in the front row handed her a bouquet of flowers, and without a pause, she integrated that assortment into her routine. 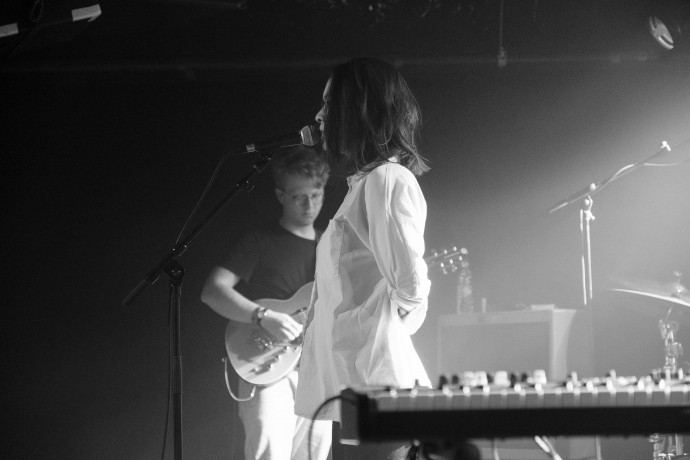 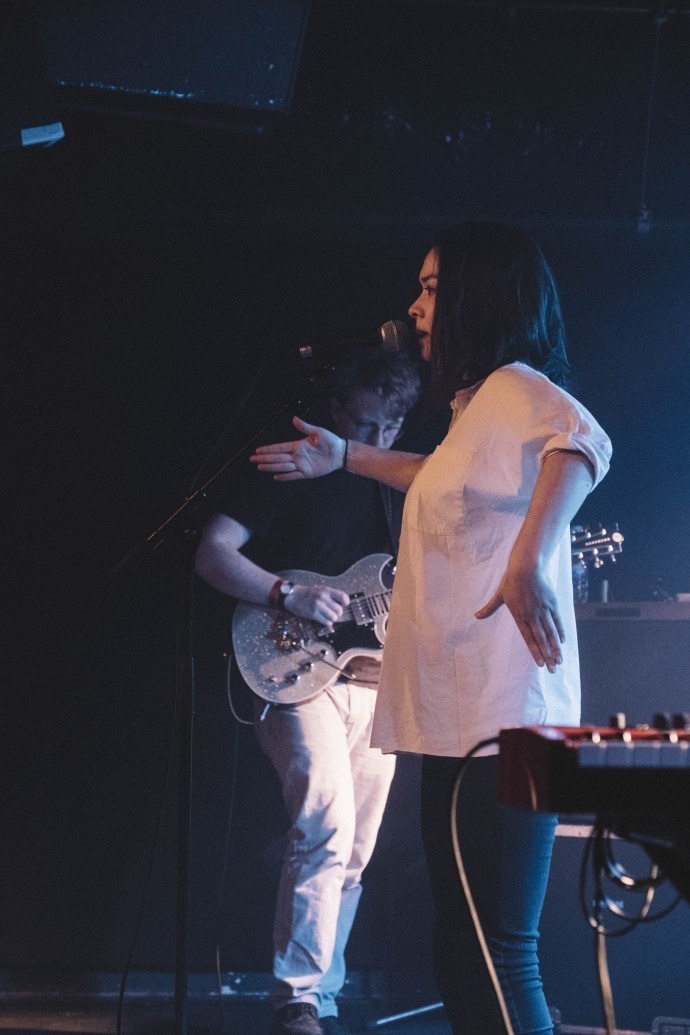 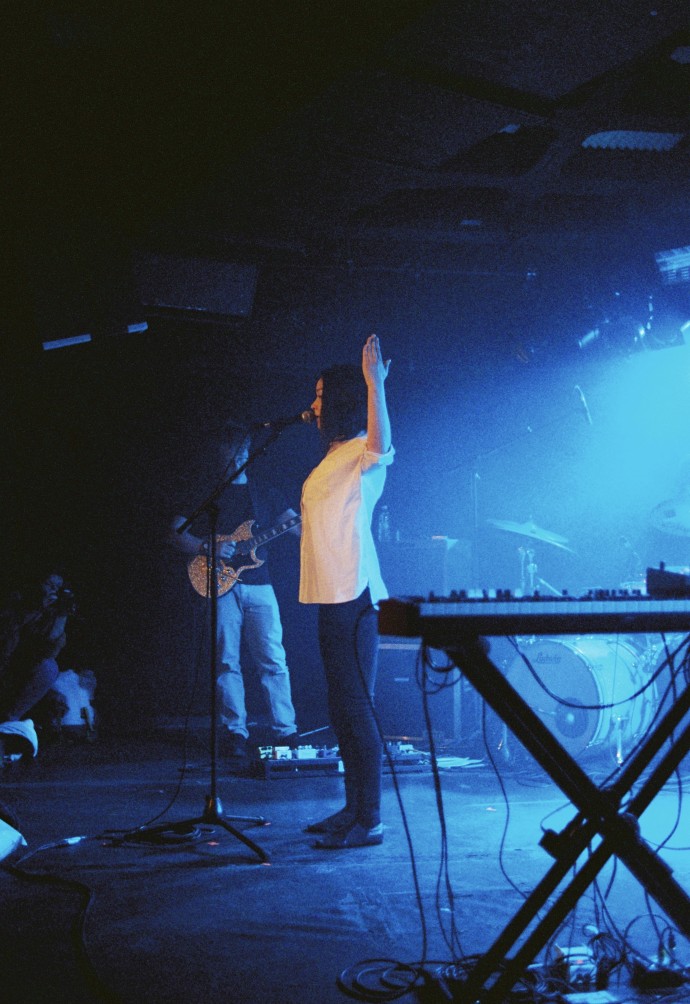 She has the ability to manifest buoyancy from sadness–a reminder that, even during bouts of loneliness, we can be our own cheerleaders. Her setlist featured most of the songs off of her new album, as well as standouts from albums past. She closed the night with a solo, acoustic guitar version of “Two Slow Dancers,” and “Goodbye, My Danish Sweetheart,” which she noted, never had a physical release.