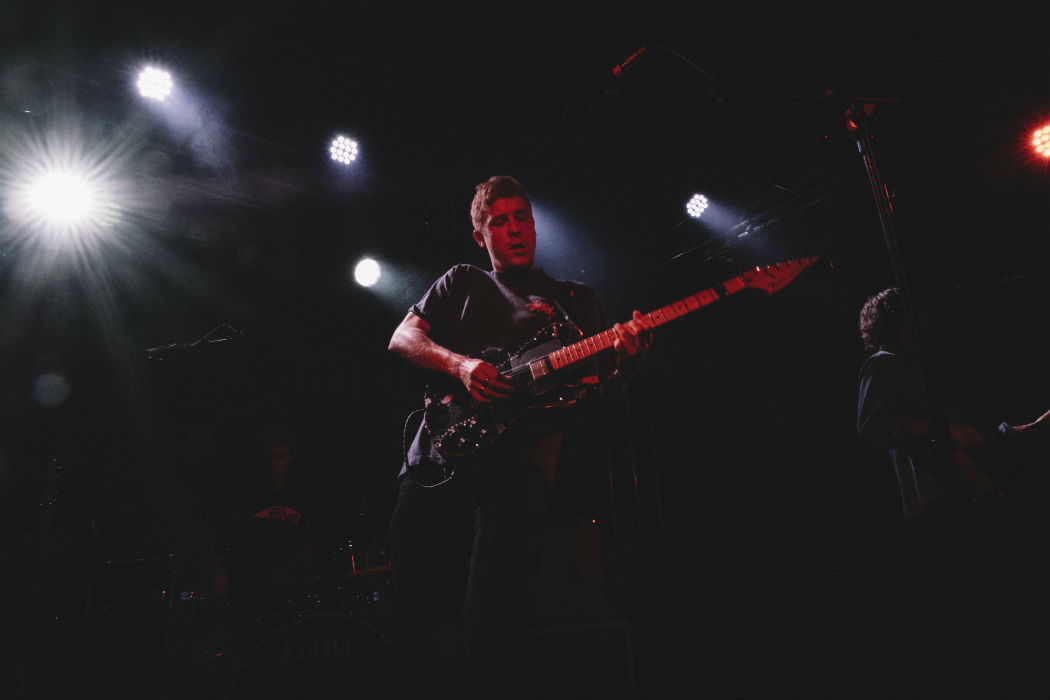 New music is on the horizon for British three-piece Palace, who stopped by Berlin’s Frannz Club earlier this month. They have been tucked away writing songs, including one titled “Berlin” and have just released a solemn single titled “Heaven Up There. Palace’s music evokes a certain nostalgia. A nostalgia that is not necessarily connected to a time or a place, but rather a familiar feeling. This is partly conjured up through frontman Leo Wyndham’s croons, which flow over tides of guitar melodies. Their live show, however, is anything but melancholic. The audience swayed, cheered, and impassionately sang along to “Bitter,” “Live Well,” “It’s Over,” and more from their first release.” 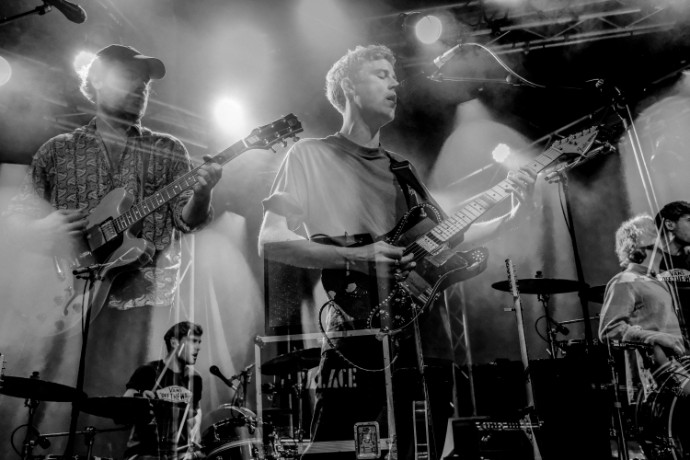 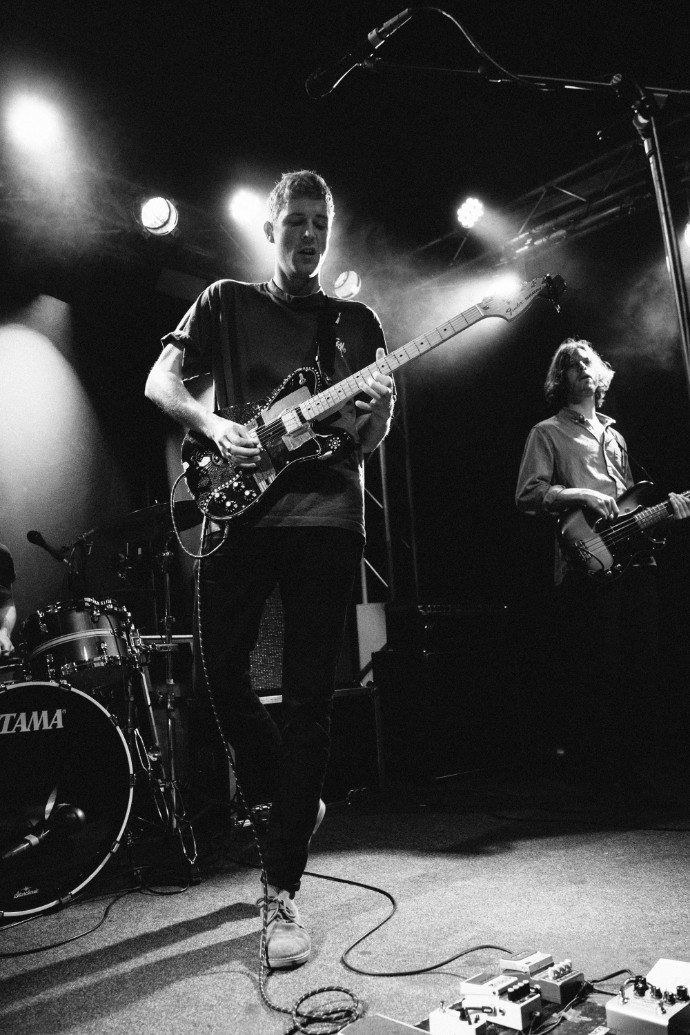 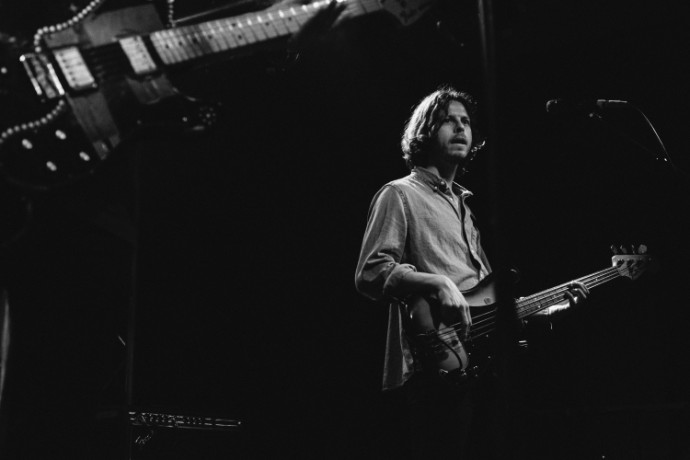 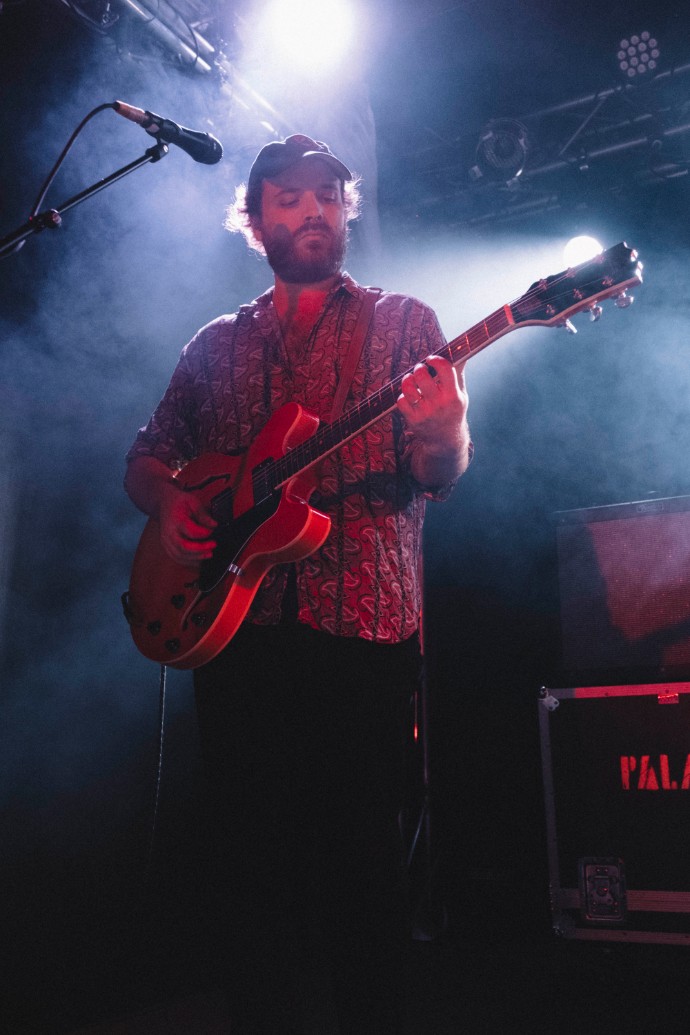 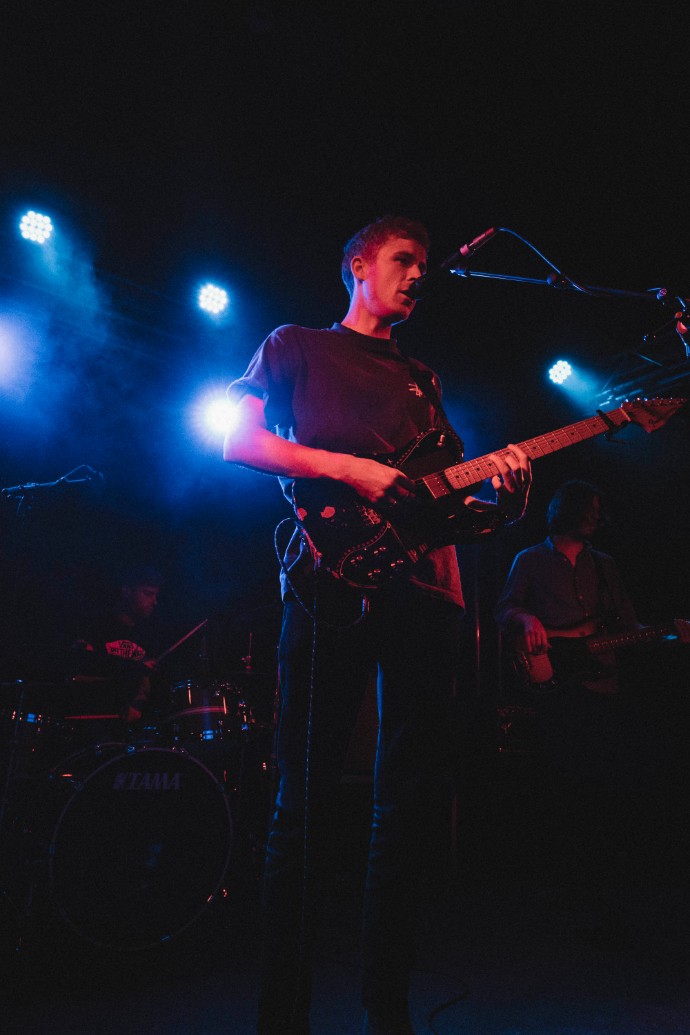 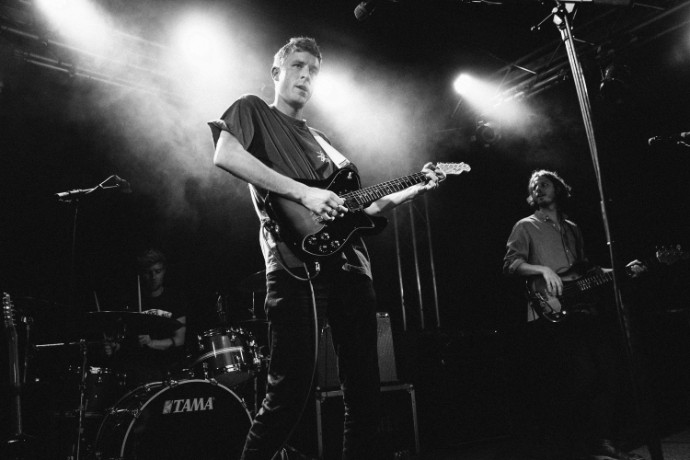 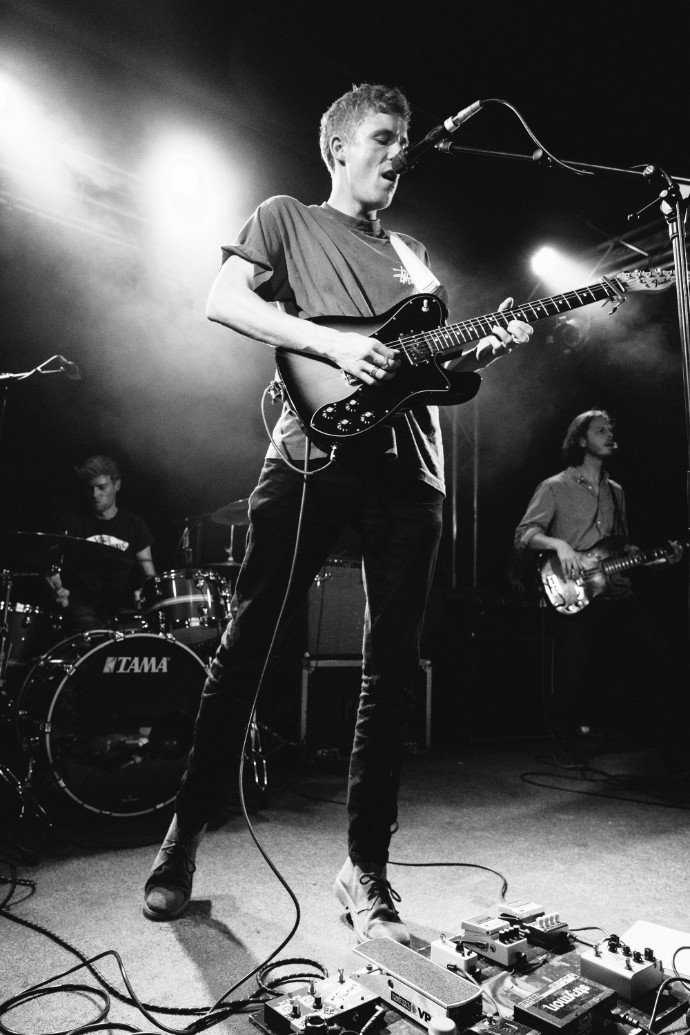