The new monograph “zwei” by Berlin photographer Florian Hetz presents a broad cross-section of his distinctive visual world. In “zwei” he is pairing more than 200 photos, shot on both sides of the Atlantic, and creates a dialogue between seemingly unrelated images and situations. 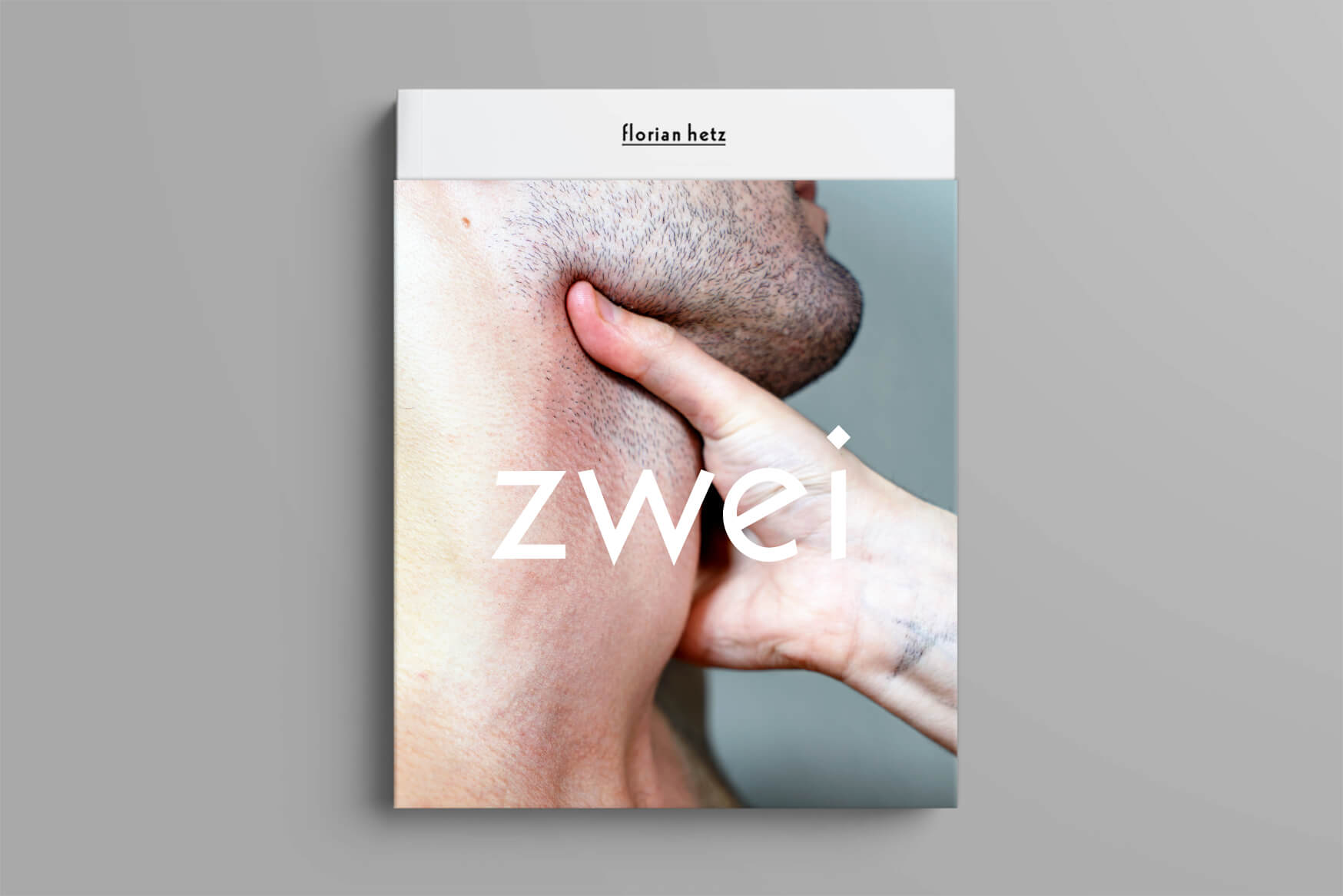 Exciting and at the same time calm, Hetz’s photographs provide voyeuristic insights into the intimacy of his sitters. By taking close-ups of body parts and gestures, he shifts the focus to often unnoticed undertones and amplifies them. Florian Hetz effortlessly combines his formal Berlin studio work with the natural light photography from Los Angeles. The double-page of the book provides a stage for the photos that encourages a playful conversation between bodies and landscapes, faces and objects. 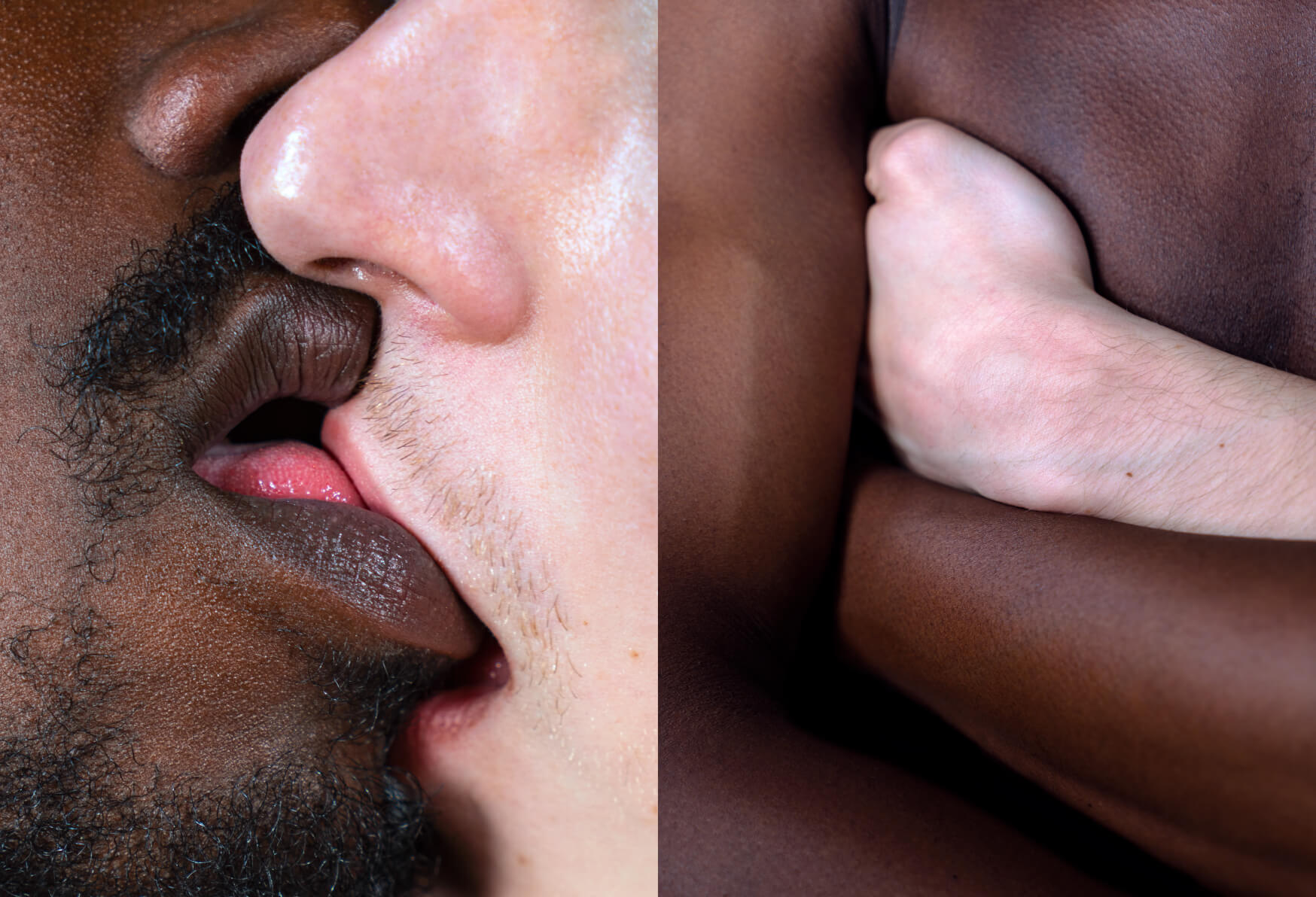 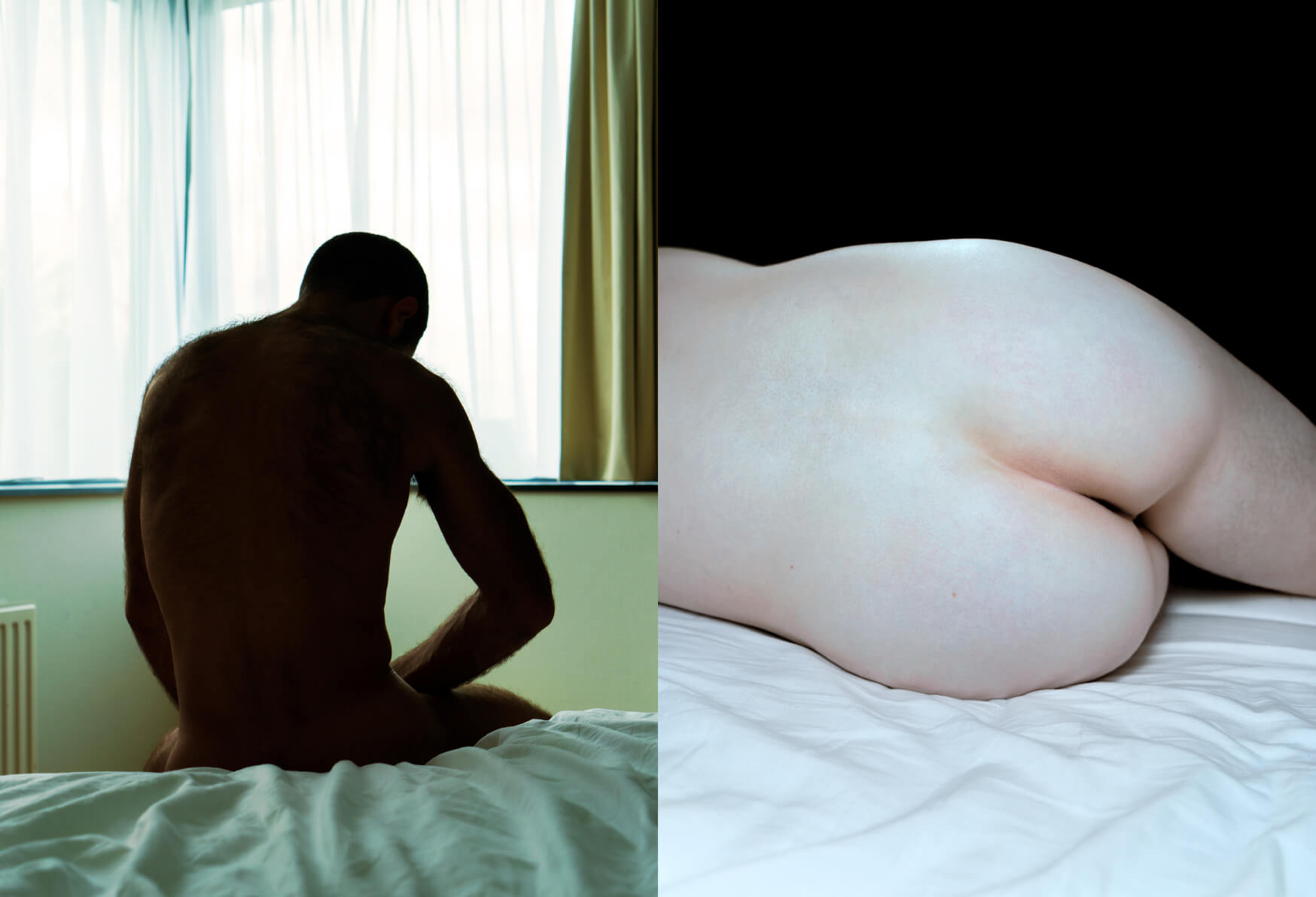 “While some of the images that appear in this book might fit the classical definition of a portrait – showing the face and occasionally even the entire body of the sitter – portraiture in this conventional sense is a small percentage his work. If Hetz is engaged with any tradition of portraiture, it is a much more recent one. The proliferation of hookup apps has produced vernacular forms of sexual portraiture and self-portraiture with their own formal characteristics: the cock shot, the isolated torso, the whole pic. We have all grown accustomed to staging our bodies for photographic consumption, and in so doing, we participate in a language not only of objectification but of fragmentation. By nature, such imagery reduces the body to notable parts, not an integrated whole. Hetz engages with the visual language of this imagery, but pushes it to its extreme, offering bodies and body parts that have been squeezed, twisted, contorted, or stretched into shapes or forms that render them barely legible or entirely unrecognizable.” – Ryan Linkof 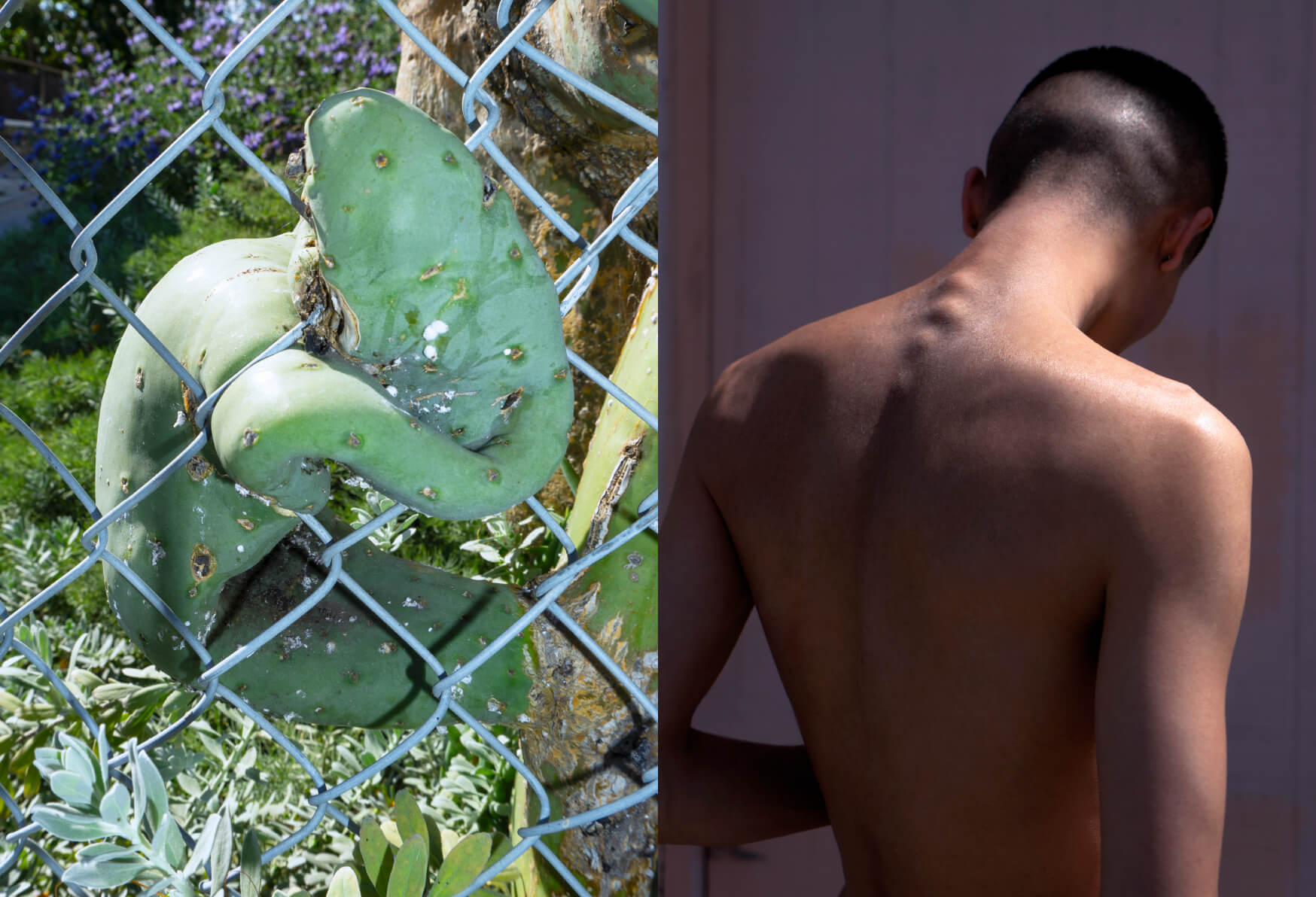 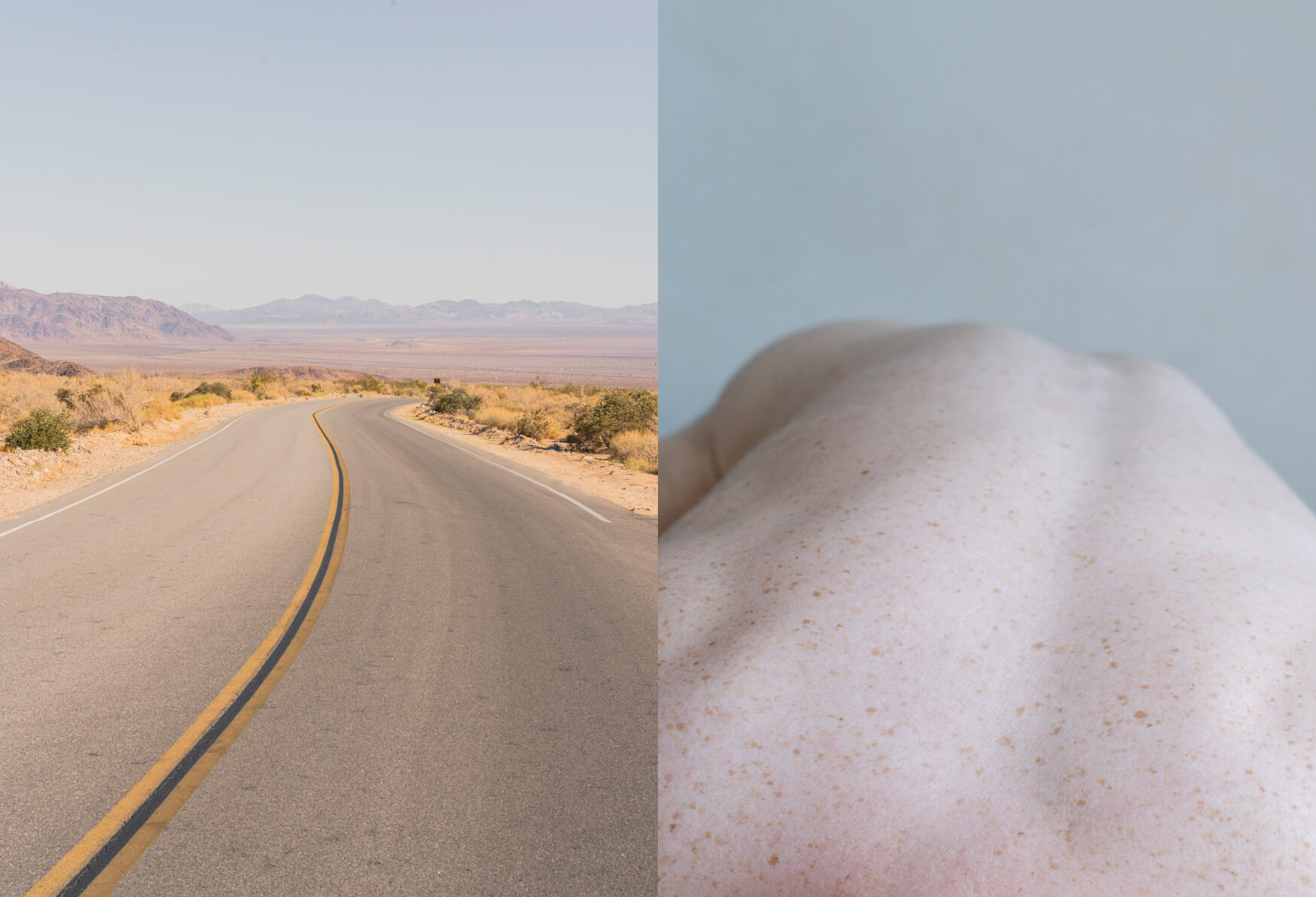 Florian Hetz started his work life producing opera and dance theatre in Germany. As severe encephalitis put an abrupt end to his professional life he started to keep a visual diary to counteract potential memory loss as an after-effect of the brain inflammation. He documented his daily life, friends and lovers during recovery until his photographic process gradually shifted to creating photos that were loosely based on his memories. But Hetz also references distinctive moments of a pre-coming out time. Moments that many queer people experience at a young age without knowing how to read or act on them while trying to manoeuvre in a straight world. Moments that can be exciting but also irritating. By closing in on those seemingly normal everyday moments he elevates them and translates them into his very own visceral language.

“zwei” ties in with the previous publications of the Viennese publishing house Paper Affairs united in one aim: creating a space for a diverse confrontation with manhood. Together with outstanding photographers, artists and writers Paper Affairs collect various approaches in the longest-lasting form: beautiful, high-quality photobooks. 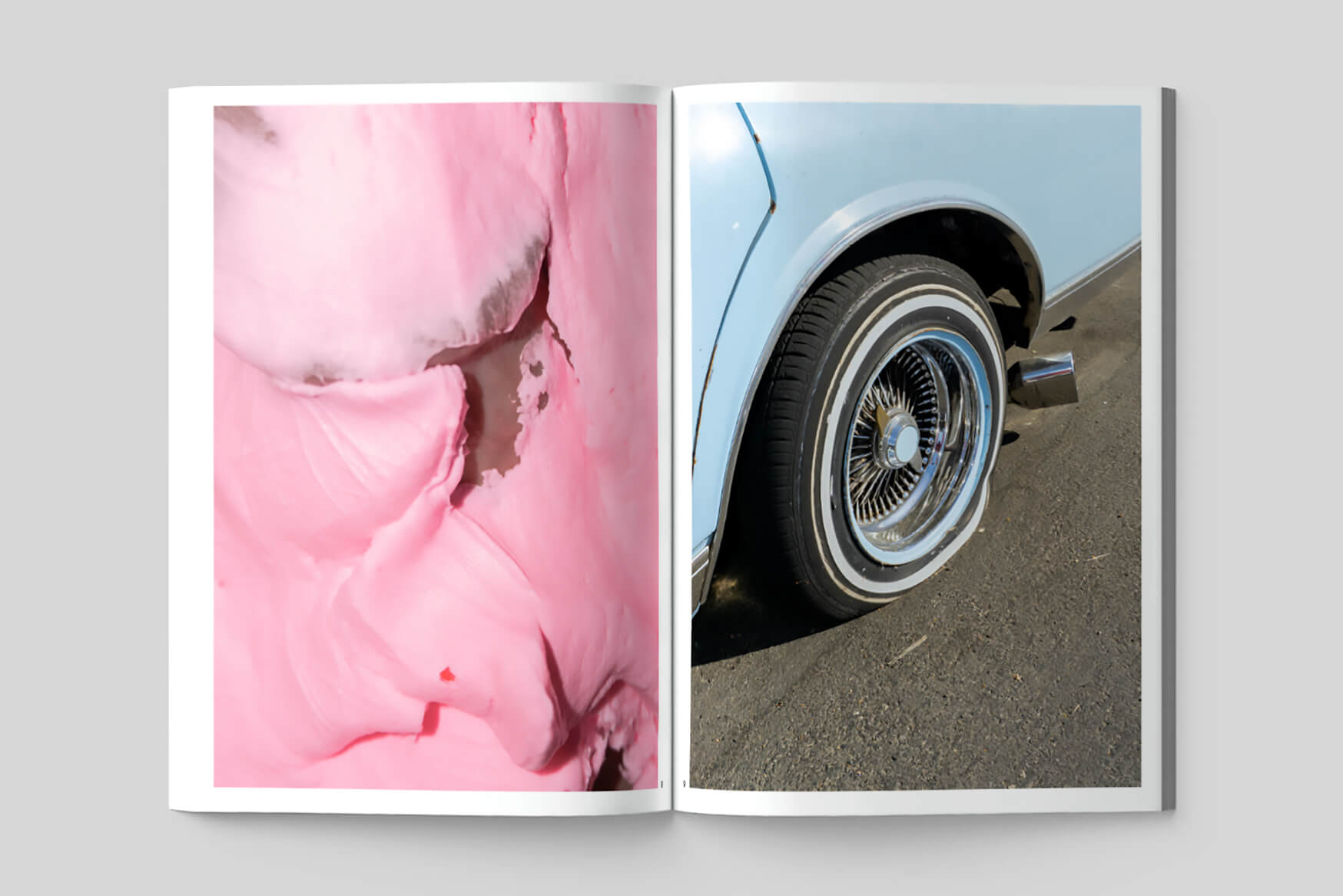