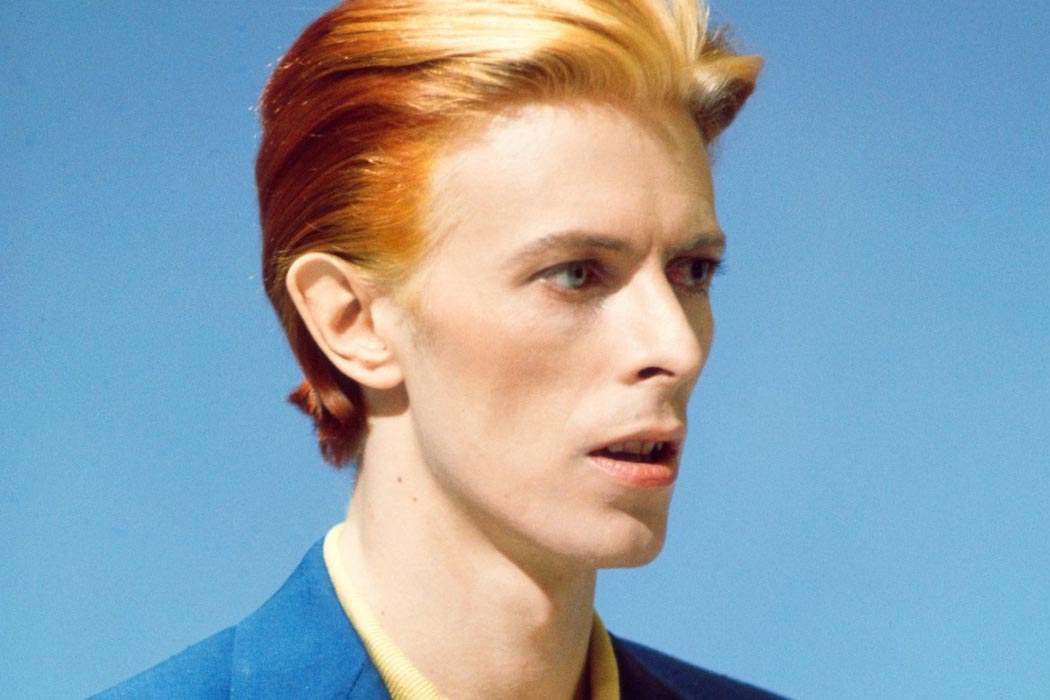 Bowie Through The Ages

After the tragic news hit us of David Bowie’s passing only two days after the release of his 25th album ★ (Blackstar), we decided to take a look back into the style and music icon’s most memorable moments throughout his career that spanned for more than half a century. The legendary singer sadly passed away following an 18-month battle with cancer which has prompted Rough Trade to announce via Twitter that for the remainder of this January, all the profits from sales of David Bowie records will be donated to Cancer Research UK. You can find out more information below.

A fresh-faced young Bowie has his first hit song, “Space Oddity,” in July 1969.

Bowie meets his first wife Angela in London 1969 when she was only 19. They then married the next year in 1970 on March 19, 1970 at Bromley Register Office in Beckenham Lane, London and have a son one year later. On February 8th 1980, Bowie and Angela divorced in Switzerland.

Bowie hits America with his number one single “Fame”, gaining a huge following across the pond and kicking off the “plastic soul” genre.

The rock star takes on a leading role in the Broadway show “The Elephant Man”.

Bowie rocks the grey suit and blonde highlights look of the 80s.

Bowie and Jennifer Connelly star in the movie ‘Labyrinth’.

Bowie was a huge admirer of Tina Turner, the two even stared in an advert together for Pepsi-Cola USA.

Bowie’s 1990 Sound+Vision Tour was billed as a greatest hits tour in which Bowie would retire his back catalogue of hit songs from live performance. The tour opened at the Colisée de Québec in Quebec, Canada on 4 March 1990 before reaching its conclusion at the River Plate Stadium in Buenos Aires, Argentina on 29 September 1990, spanning five continents in seven months.

Bowie plays live in Tokyo during his Sound+Vision Tour, 1990

Seen with his supermodel girlfriend Iman in 1991, the couple married in Lausanne on April 24, 1992.

Bowie releases “Earthling”, his twentieth studio album resulting in receiving a star on the Walk of Fame in Hollywood the same year.

Bowie announces a new album with a surprise single.

After only two days of releasing his new album ★ (Blackstar), the pop star who transcended music, art and fashion dies at age 69.