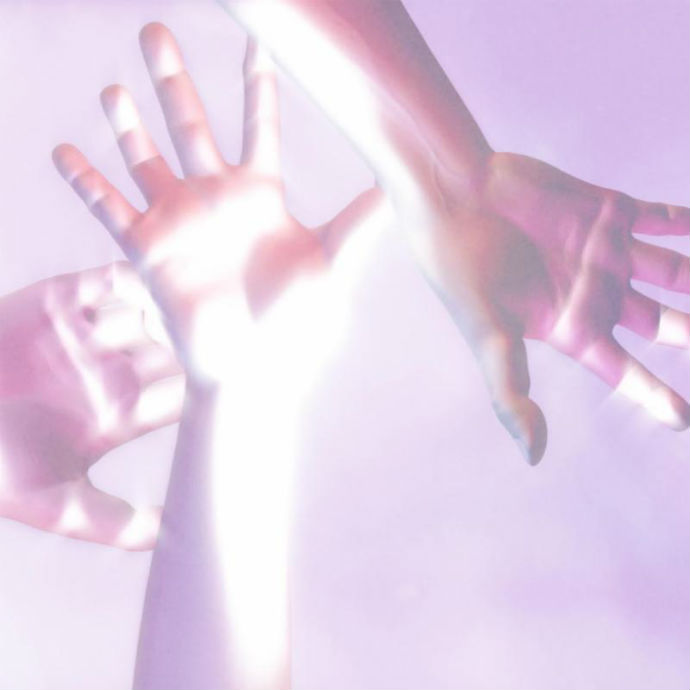 Less than a week from the release of his anticipated album ‘Human Energy’ coming on Friday 30th September via Ninja Tune, Machinedrum releases another uplifting banger called ‘Tell U’ featuring Rochelle Jordan. A gorgeous composition, ‘Tell U’ is the fourth single from the forthcoming album and comes in advance of his national ‘Human Energy Tour’ (dates below). “This track is an example of how I took a homie’s vocal that they sent me in the past and reused it in a different context, just like ‘Do It 4 U.'” explains Travis Stewart AKA Machinedrum, “I took a sampling approach to Rochelle’s acapella and recontextualized her lyrics in the same way I would with an old 90s RnB acapella in some of my older tracks.”