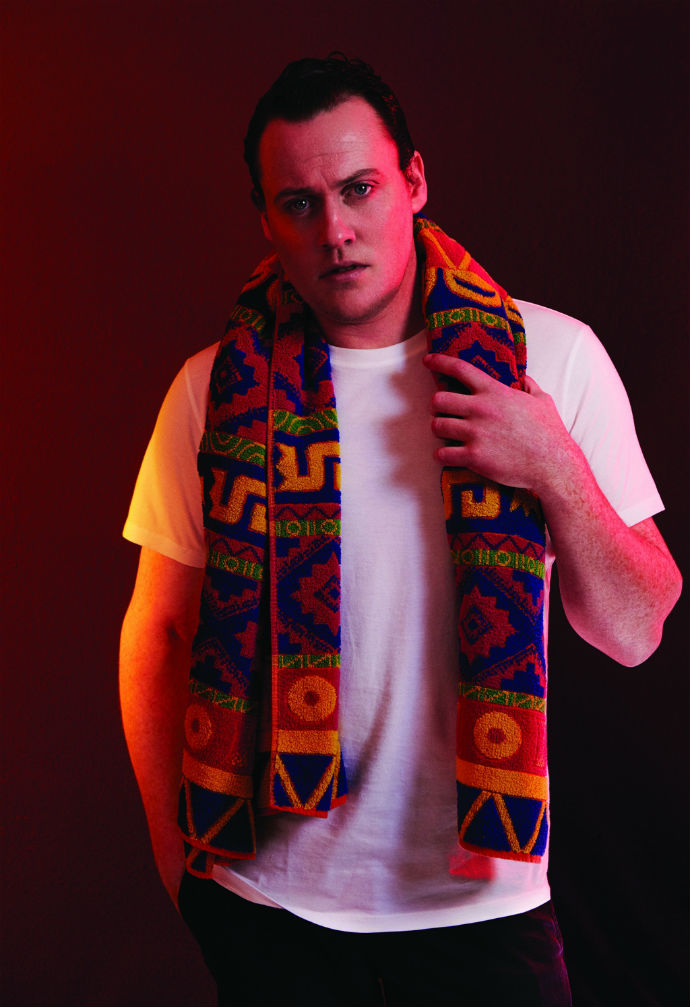 Brand New: Metronomy & Robyn – ‘Hang Me Out to Dry’

As Metronomy are on the verge of releasing ‘Summer 08,’ the follow-up to 2014’s Love Letters, they’re teasing us with ‘Hang Me Out To Dry’, a collaboration with Swedish superstar Robyn. Premiered on Zane Lowe’s Beats 1 show, the track is a smooth, synthy number, something we’ve heard in Metronomy’s latest work. According to frontman and mastermind Joe Mount, they’d originally recorded an early version of the cut during sessions for their 2011 album, ‘The English Riviera’, but didn’t get around to putting the final touches on it until now. ‘Summer 08’ is due to be released 1st July via Because Music. 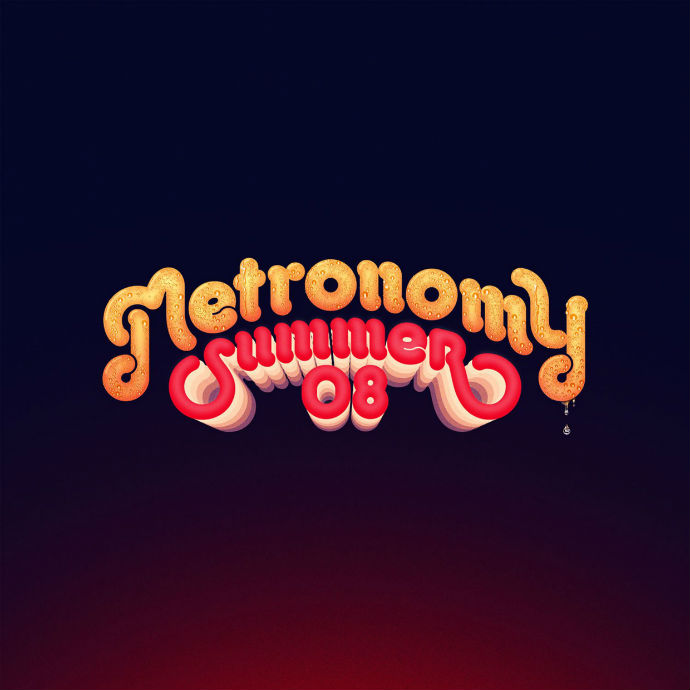