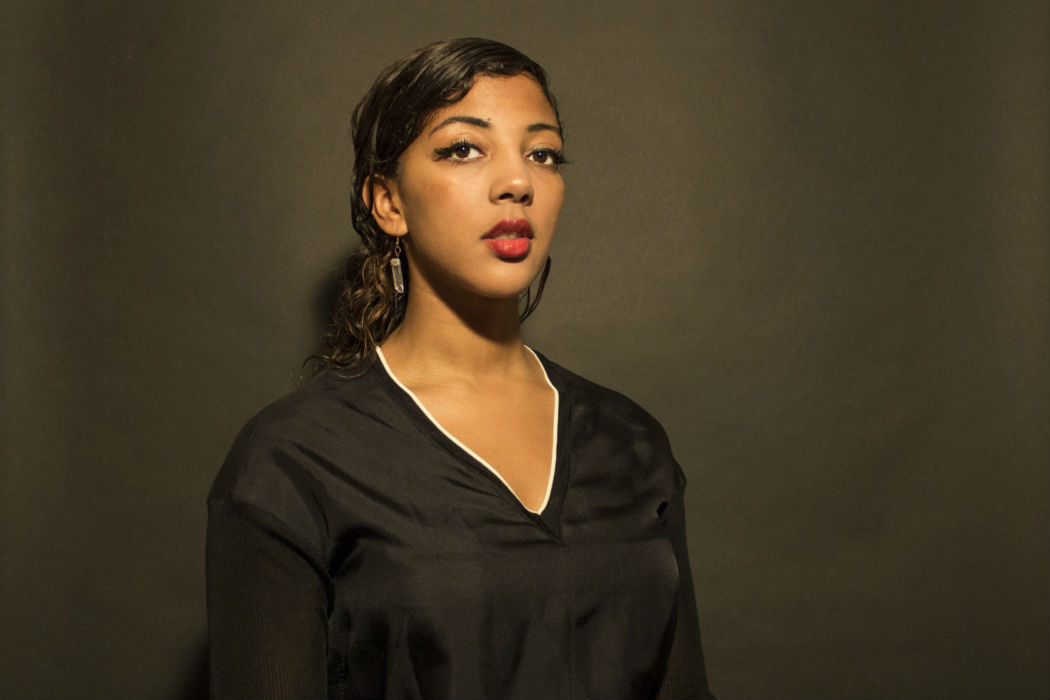 Australian producer Bussauto teams up with singer-songwriter Felish to produce the lush single ‘Lost Momentum’. A follow up to their first successful collaboration earlier this year, the latest single from the dynamic duo infuses the much essential vocals of Felish with Bussauto’s slick house production. Felish goes on to explain, “This song being our second release, has both been a heartfelt, inspiring and revealing process musically for me. I have unconsciously challenged myself to write in a different way; to be more bold lyrically, melodically and structure wise. I love the turnout on LM cause it has this darkness and at the same time a clarity and light, and that suits me.”

Bussauto and Felish’s fruitful creative partnership began when Felish sent a phone recording of her singing a melody to one of Bussauto’s instrumental tracks on a whim. From there, ‘Come Back’ and ‘Lost Momentum’ have provided wonderfully promising signs of what’s to come.

Within the Australian music scene, Bussauto is known for production work that led to a Top 10 Dance Chart position in his home country and a Top 20 slot in the US and UK. He also has a slew of engineering credits under his belt alongside professional work as a television audio director who mixes live shows, many of which include live music performances. His electronic-music project is where he finds the space to express himself creatively as heard on ‘Come Back’ and his self-titled, 2017 debut EP.

As for Felish, she’s best known for her collaborations with Soul Catalyst which have allotted over 400,000 Spotify streams. Her work also extends into the indie scene as she fronts a band called Feli And The Lemonshakers.