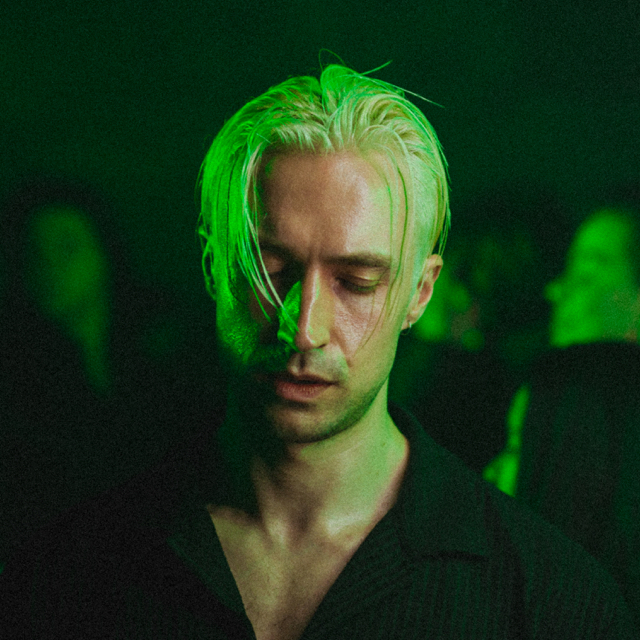 Dublin-based electronic / pop composer/singer-songwriter Christian Cohle returns with a brand new release ‘Strength’, lifted from the upcoming album ‘Wetlands’ due in 2023. Following on from his recently acclaimed single ‘Another Life’, ‘Strength’ elevates Christian’s musical evolution that draws on a myriad of influences from lo-fi electronics, alt-pop and jazzy-soul. The track is accompanied by a visually stunning, noir-like music video that is thrilling in a way few of his peers can match.

Christian says: “The song was written like a prayer, begging for the strength to just get through the day, without doing something stupid, which for me would probably have been relapsing, being sober now for over five years. I was yearning for someone to tell me I was going to be okay.”

Named top artist on the rise and Ireland’s best-kept secret by leading UK outlet The Line of Best Fit.
Influenced by east and west Cohle’s evocative and atmospheric electronica gives off something of a Blade-Runner vibe. With a passion for cinema and all things dark and moody, it’s no surprise his music has been described as visceral and cinematic in its approach. The vulnerability and soul that he carries in his voice, intensify the experience further. His lyrics, intensely personal, often hang partially obscured in poetic allusions and dreamscape imagery, all adding to this accomplished aesthetic he creates.

His music has been selected for a number of curated playlists on Spotify, Apple Music and YouTube Music, in the electronic/indie space. Championed by many publications: Earmilk, CLASH, NOTION, Line of Best Fit and more.