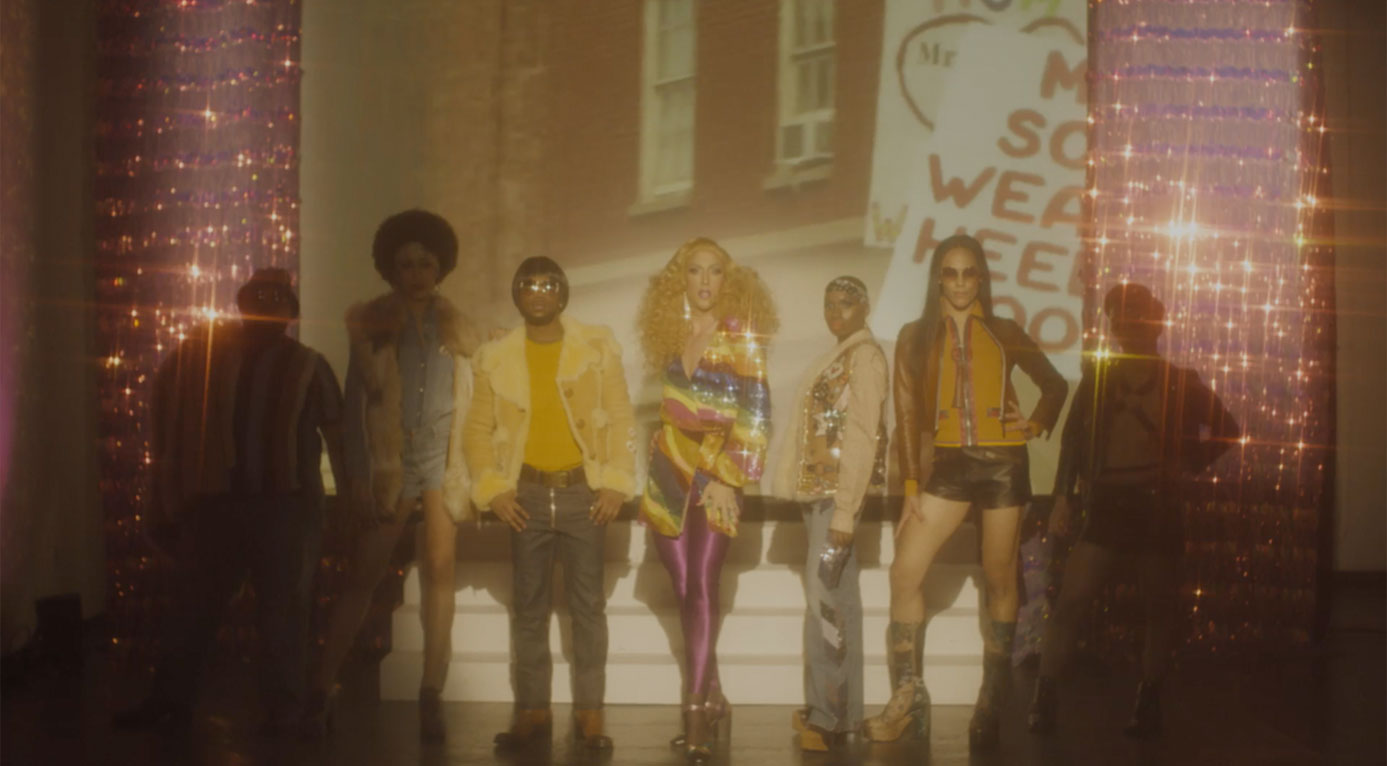 In Support of Hetrick-Martin Institute

#WorldPride – Coach announces the release of a film project celebrating five decades of Pride and the shared history, culture and stories of the LGBTQ+ community. Created in honor of WorldPrideNYC and the 50th anniversary of the Stonewall Uprising and in support of the Hetrick-Martin Institute, and launching on Coach’s social media channels this week, the films include “Fifty Years Proud,” a joyous choreographed short, and interviews with key figures from each decade, including activist Jay Toole, an eyewitness to the Stonewall Uprising and the beginnings of the modern LGBTQ+ movement. www.instagram.com/coach / coach.com

Brought to life by a diverse group of creative collaborators drawn from the LGBTQ+ community and featuring archival footage of Pride celebrations from decades past, the project celebrates the values of inclusion, self-expression and authentic New York style that Coach and its customers are known for. In addition to interviews with the LGBTQ+ movement’s key figures, the project includes and highlights inspiring young people involved with the Hetrick-Martin Institute (HMI), the nation’s oldest and largest nonprofit providing resources to LGBTQ+ youth in New York City. To empower the LGBTQ+ community and celebrate World Pride, Coach continues its long-term support of HMI as part of their Dream It Real initiative, a promise to support the next generation as they envision and create the future they know is possible.

“We are proud to honour the LGBTQ+ community with a film project celebrating fifty years of courage, optimism and progress through the lens of style and dance,” said Carlos Becil, Global Chief Marketing Officer of Coach. “We are proud, also, to have worked with icons and advocates from the community to share their voices and stories firsthand as well as to continue our multi-year partnership with HMI.” 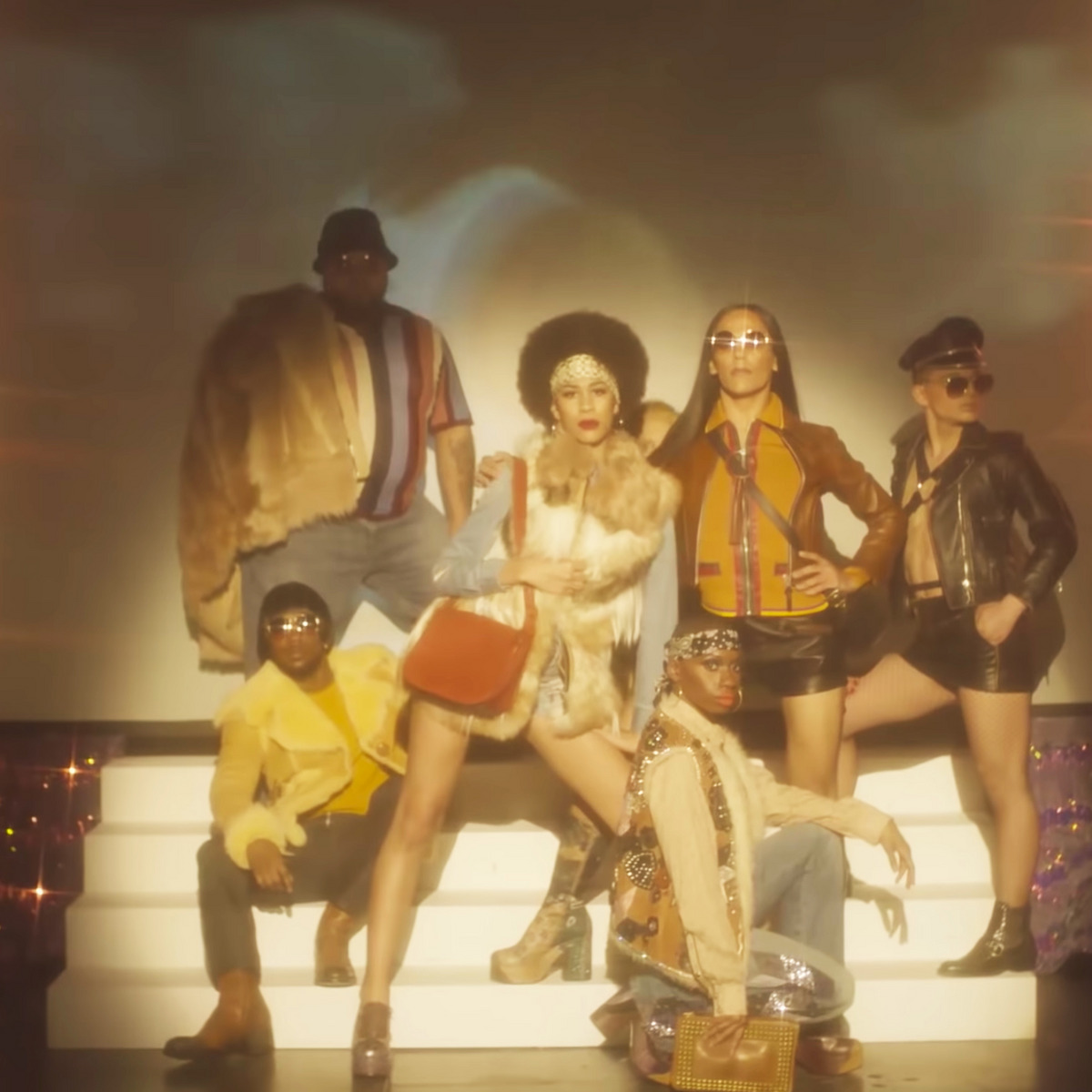 Hetrick-Martin Institute (HMI) believes all young people, regardless of sexual orientation or identity, deserve a safe and supportive environment in which to achieve their full potential. HMI creates this environment for lesbian, gay, bisexual, transgender and questioning (LGBTQ) youth between the ages of 13 and 24 and their families. Through a comprehensive package of direct services and referrals, HMI seeks to foster healthy youth development. HMI’s staff promotes excellence in the delivery of youth services and uses its expertise to create innovative programs that other organizations may use as models.

Coming tomorrow, "Fifty Years Proud." Watch our film in celebration of #WorldPride and in support of the @HetrickMartin Institute, right here on #Instagram. #Pride #LoveisLove #CoachNY