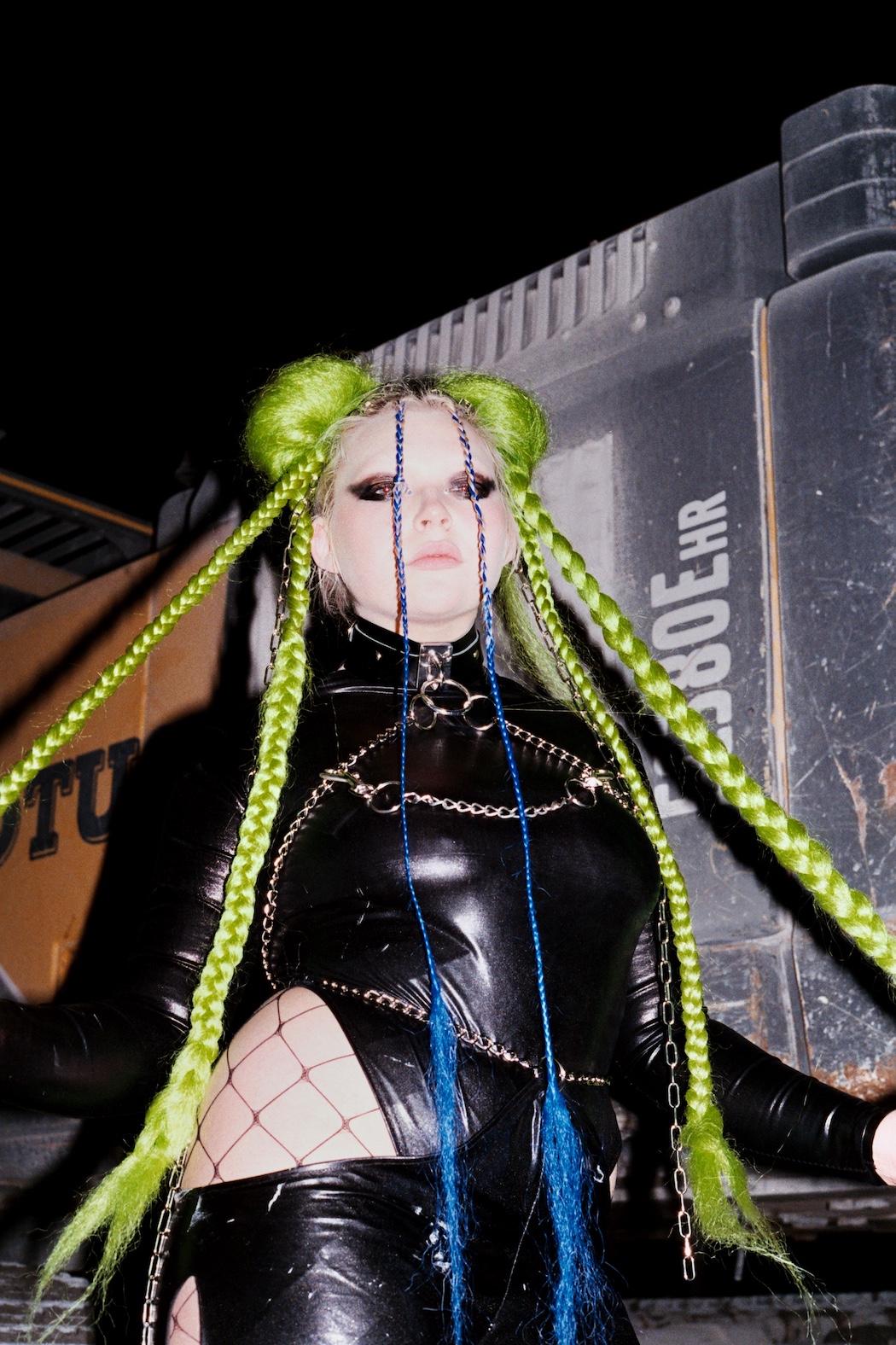 COBRAH is back with the slick, bass-heavy single ‘DEBUT’. The Stockholm based electro artist, songwriter and producer that balances somewhere in the borderland between pop star, performance artist and agitator. With a visual expression inspired by punk, BDSM and fetish culture in just the past year, she was nominated for a Swedish Grammy as co-director of her debut music video, released the indominable ‘TEA’ via Rinse and was invited on stage by Charli XCX at her show in Stockholm. “’DEBUT’ is about introducing someone you know to something new that might be a bit scary but exciting,” says COBRAH, “like bringing a friend to a crazy rave. In my case ‘DEBUT’ is about a point in my life where I casually dated a few straight girls and I wanted to write something that captures all the emotions that they felt.”  ‘DEBUT’ is out now on COBRAH’s own label GAGBALL.

COBRAH writes cutting edge lyrics with minimalistic electro beats inspired by artists like SOPHIE and Zebra Katz. In the spring of 2019 she released her debut EP “ICON” completely independently via her own label GAGBALL, which has already passed 1 million collective streams. The EP launched COBRAH’s music into a wider mainstream audience – with plays from Nick Grimshaw to Lauren Laverne on daytime radio, and an impressive placement in a global H&M online campaign for Ariana Grande’s ‘Thank U, Next’ merch collection. 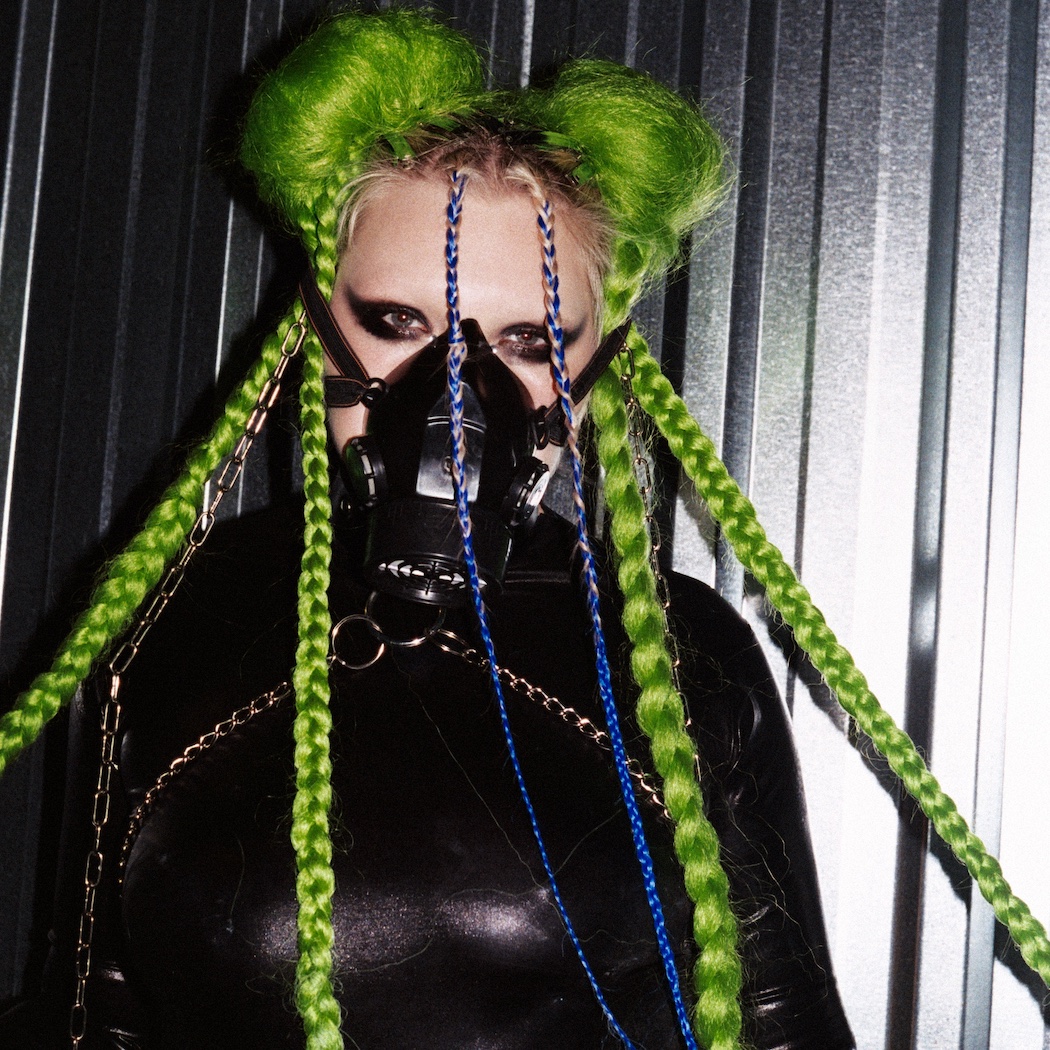 Over the past year COBRAH has also built up the reputation as one of the most exciting live performers working. High energy dance, leather costumes and an atmosphere of sonic and sexual liberation makes COBRAH one of 2020’s must see acts. With ‘DEBUT’, COBRAH has taken electro-pop, tied and gagged it, and dragged it into the new decade – and she’s determined to bring the world with her.