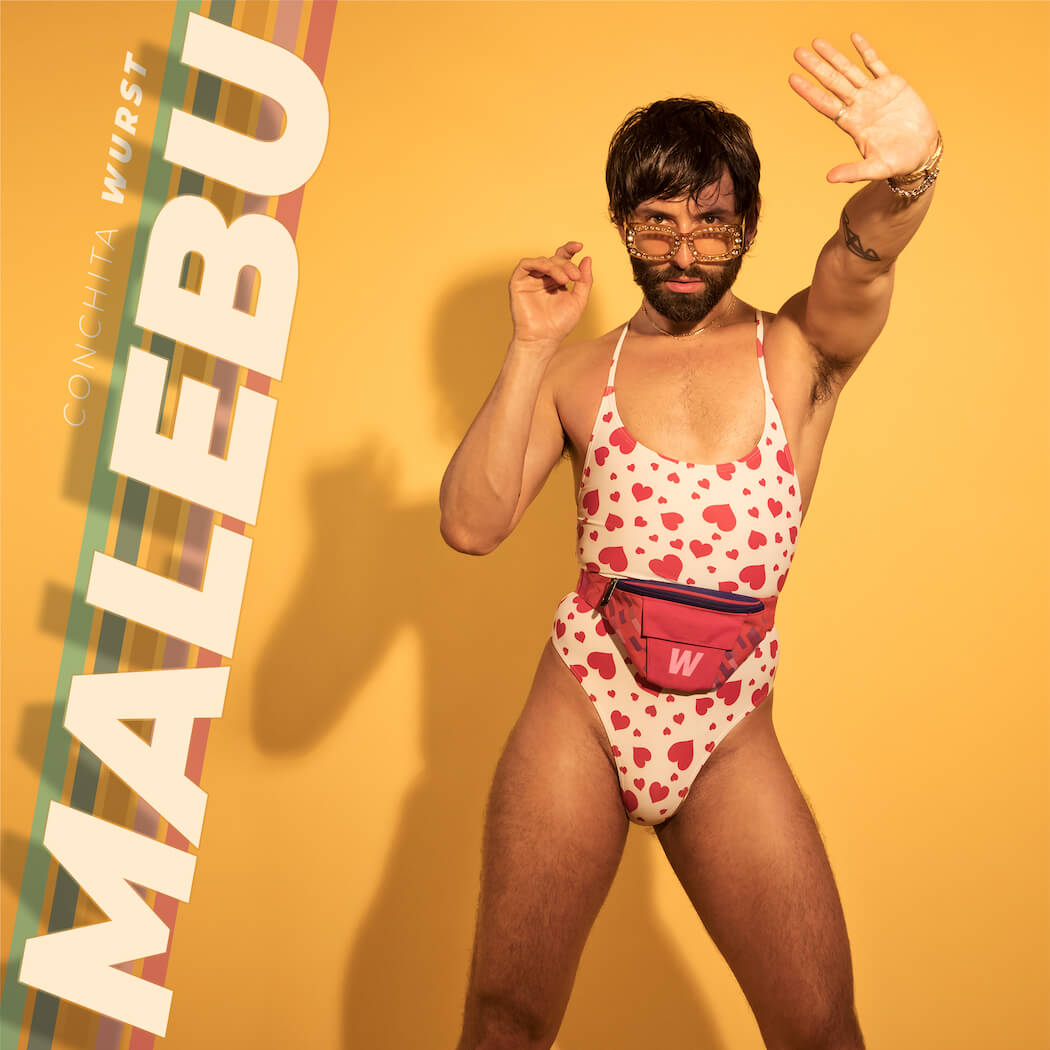 Summer 2021 can come: Conchita WURST releases the good-mood song MALEBU, which he wrote and composed with Martin Zerza. It is the first joint release, and from the first bars, the sunbeams out of the speakers and warms our spirits. We feel the breeze by the sea, which we might have to do without this year just as much as barbecue parties with friends, shared convertible rides along the coast, and little flirtations on danced-through, balmy summer nights in the clubs of the city or on the beach of our favorite holiday resorts.

MALEBU teleports us to the Mediterranean sunset with just one click of the play button, and we can’t help but snap our fingers and bob our legs. The lightness of the catchy track makes us forget everything around us for the moment and sends us full speed ahead into summer!

During the lockdowns, Tom Neuwirth spent a lot of time with his best friend Martin Zerza, and MALEBU is a result of the many hours spent together. Albin Janoska, who already produced Tom Neuwirth’s last album, is also on board as producer for MALEBU. Janoska also brought to life the tracks Neuwirth wrote for the Friedrichstadt Palast Berlin, which will be performed exclusively in the Arise Grand Show for two years starting in autumn. 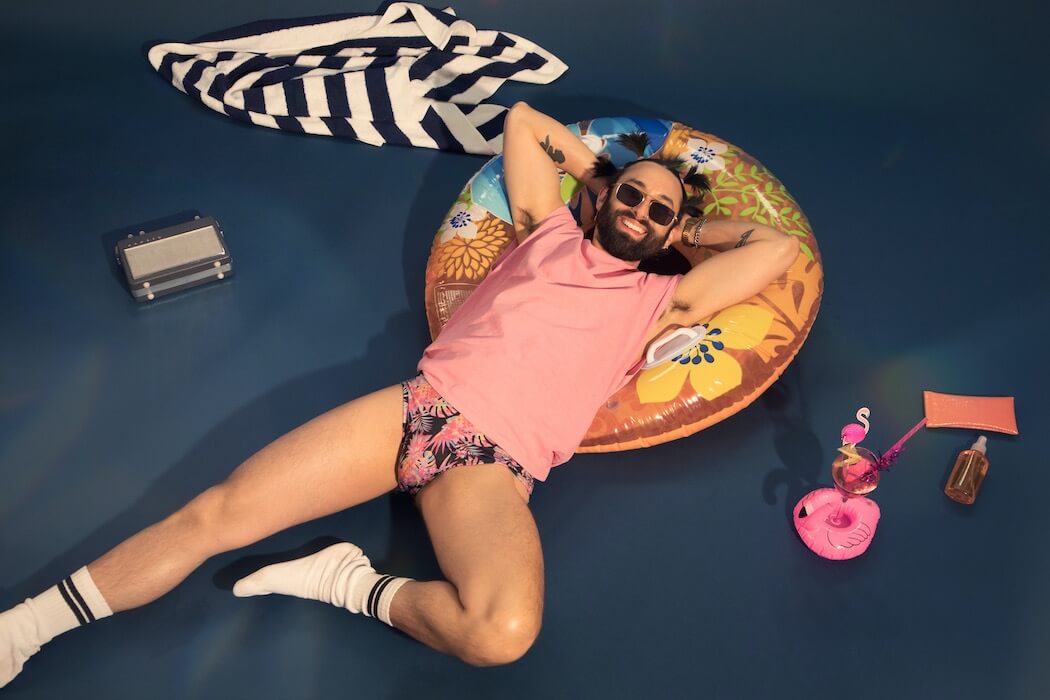 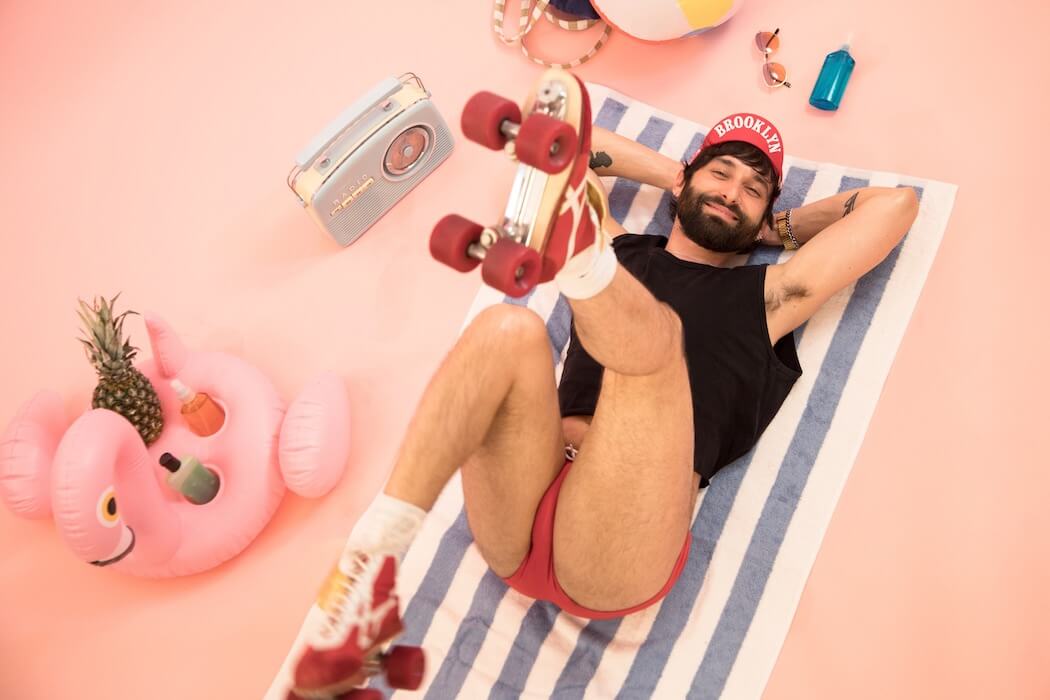 Tom Neuwirth alias Conchita WURST learned early on that every situation can be turned into something positive. Due to the pandemic, he found himself in the same situation as countless other musicians and artists – without commissions, without a live audience, and without an income. Concerts and engagements were canceled, the tour postponed again. After a phase of reorientation, he is working on art collaborations with photographers and make-up artists, has started several podcast projects, comments weekly on the current Starmania season on YouTube together with Martin Zerza, will soon start his own video-on-demand program with exclusive content, previously unreleased material and bonus content that cannot be seen anywhere else, and writes his own music. 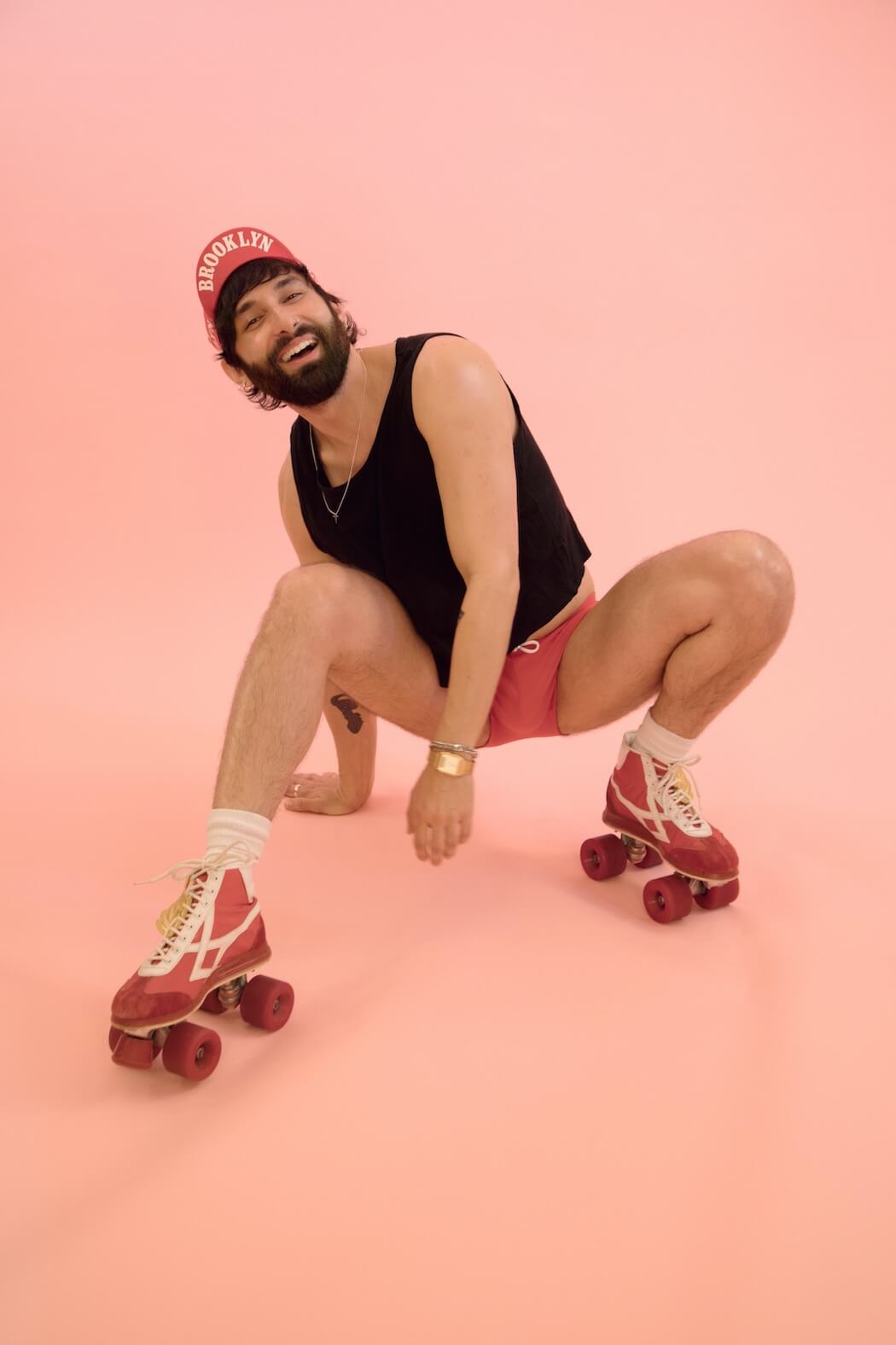 Last week, Neuwirth presented a piano version of MALEBU as part of Stonewall Day Unplugged on 22 April with Adam Lambert, Karine Jean-Pierre, and Geena Rocero. On 15 May 2021, he will host the second edition of Stefan Raab’s Free European Song Contest on ProSieben as Conchita WURST. Neuwirth continues to support the Free&Equal campaign of the United Nations and also the Black Voices petition for a referendum in Austria.