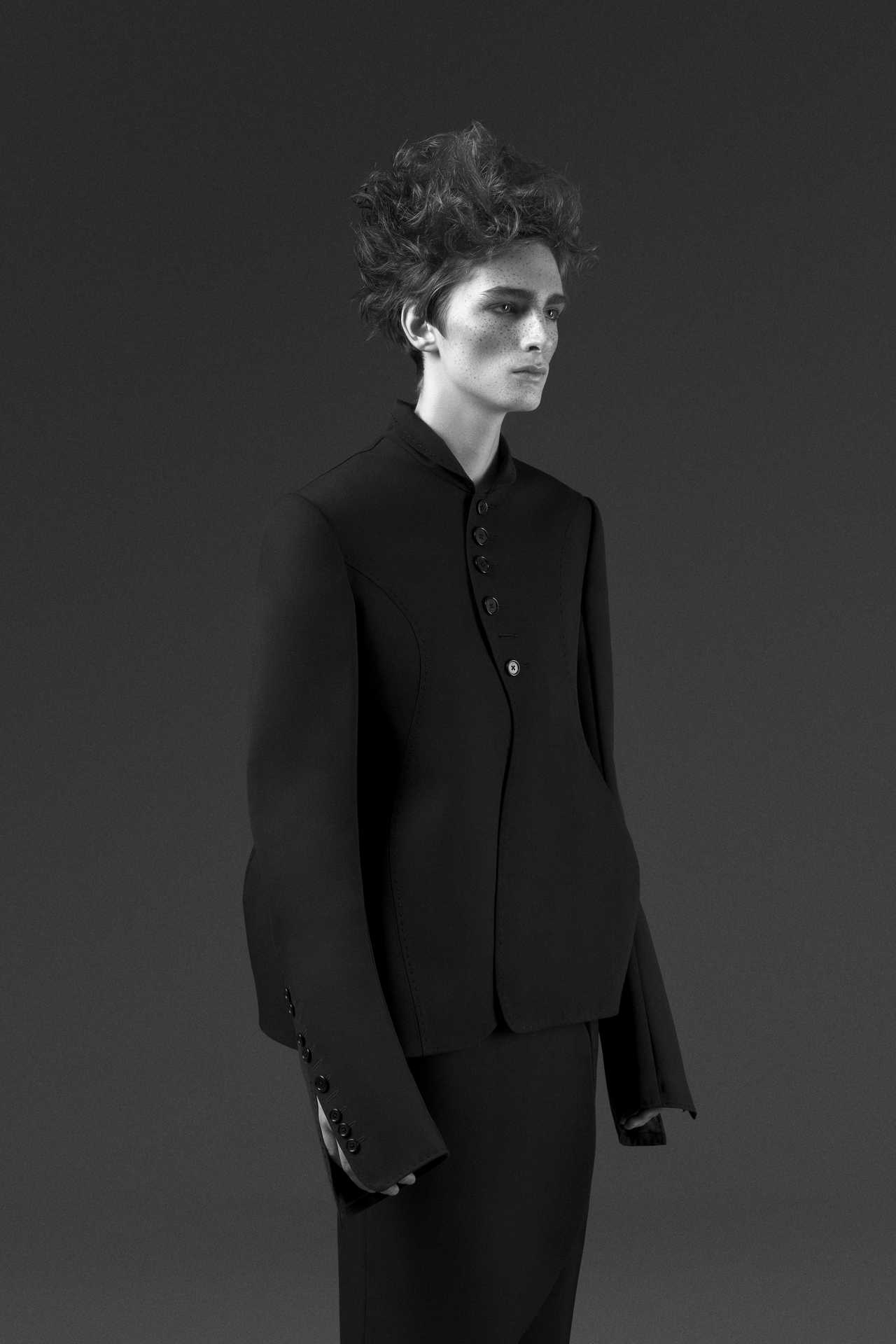 Introducing fashion designer Constanzia Yurashko. Her collection film: Passage Through Time, was presented at @londonfashionweek via @fashionscout. Constanzia Yurashko is a high-end Moldavian brand with a sustainable ethos and totally committed to domestic production. Starting with womenswear first, then expanded into menswear, it is now defined as an androgynous line. 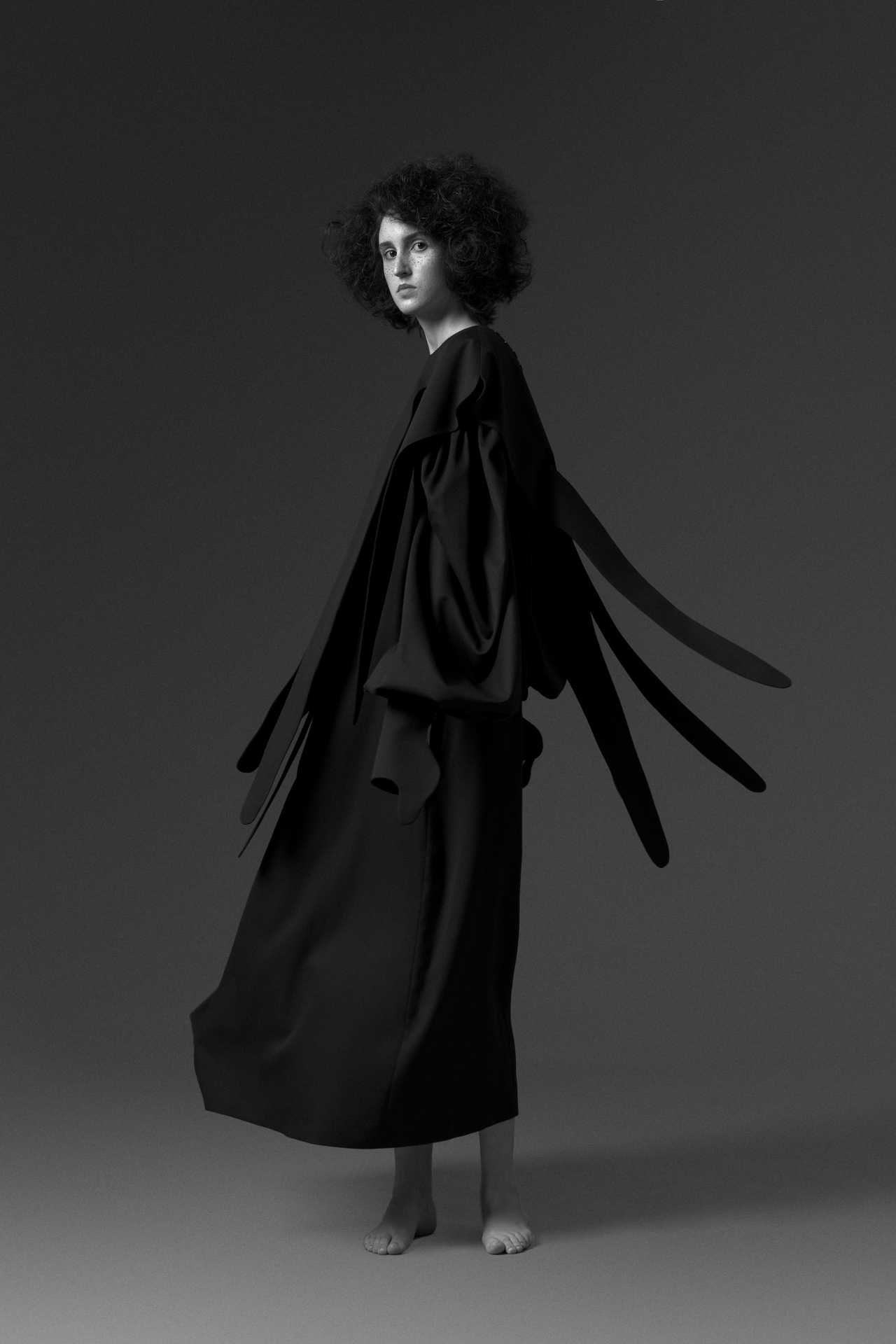 Our collections are about one’s attitude, character, power, strength, uniqueness, sensibility, regardless of the gender identity.

We mainly use Swiss organic cotton, linen, wool and their blends which are dyed with natural substances, including berries or fruits where possible. Our garments are 50% handmade in our workshop with the uttermost attention to detail, often using time-consuming and hand-executed techniques. The entire supply chain management control is essential for us, in order to deliver a human-ecological quality product to our end customer. 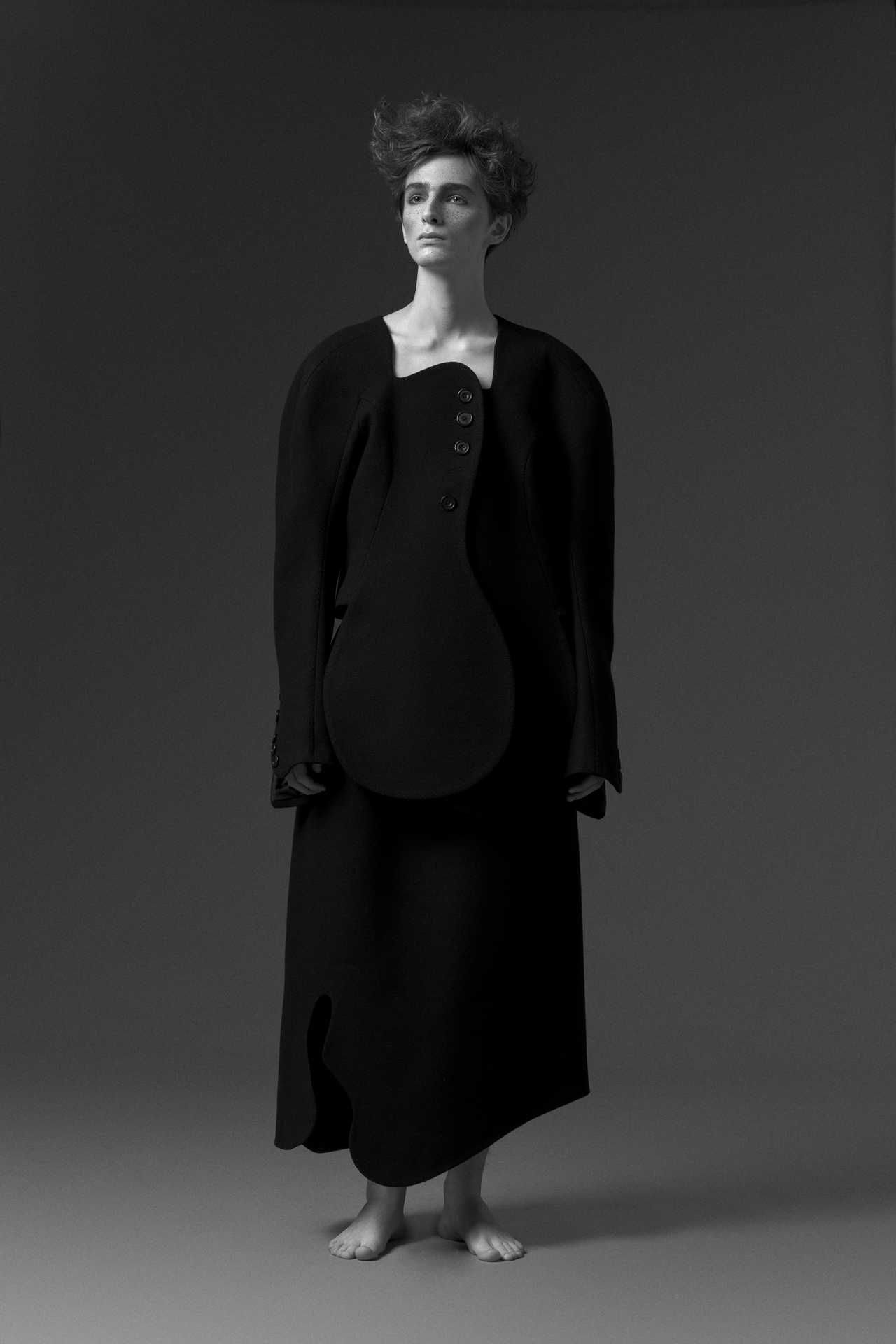 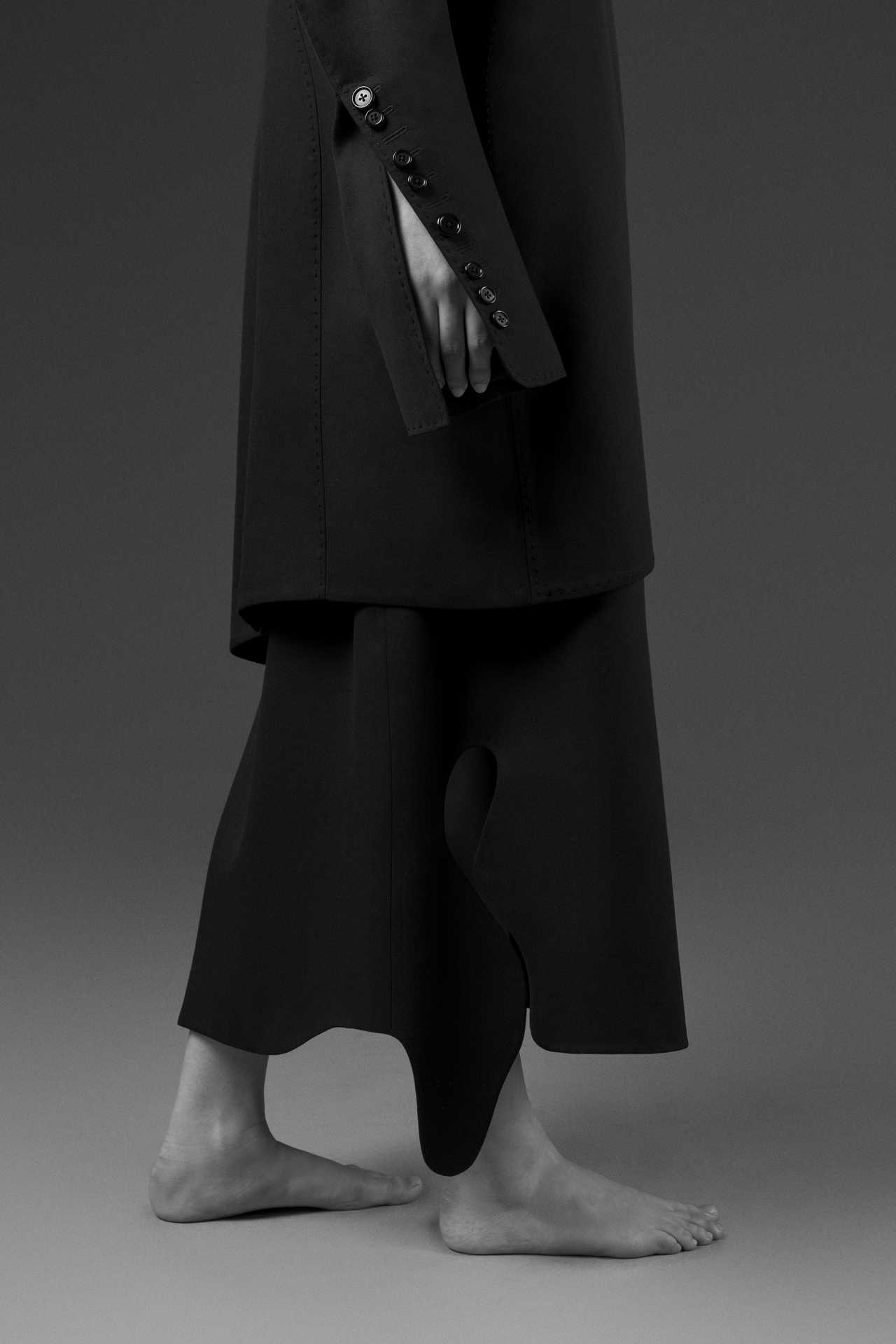 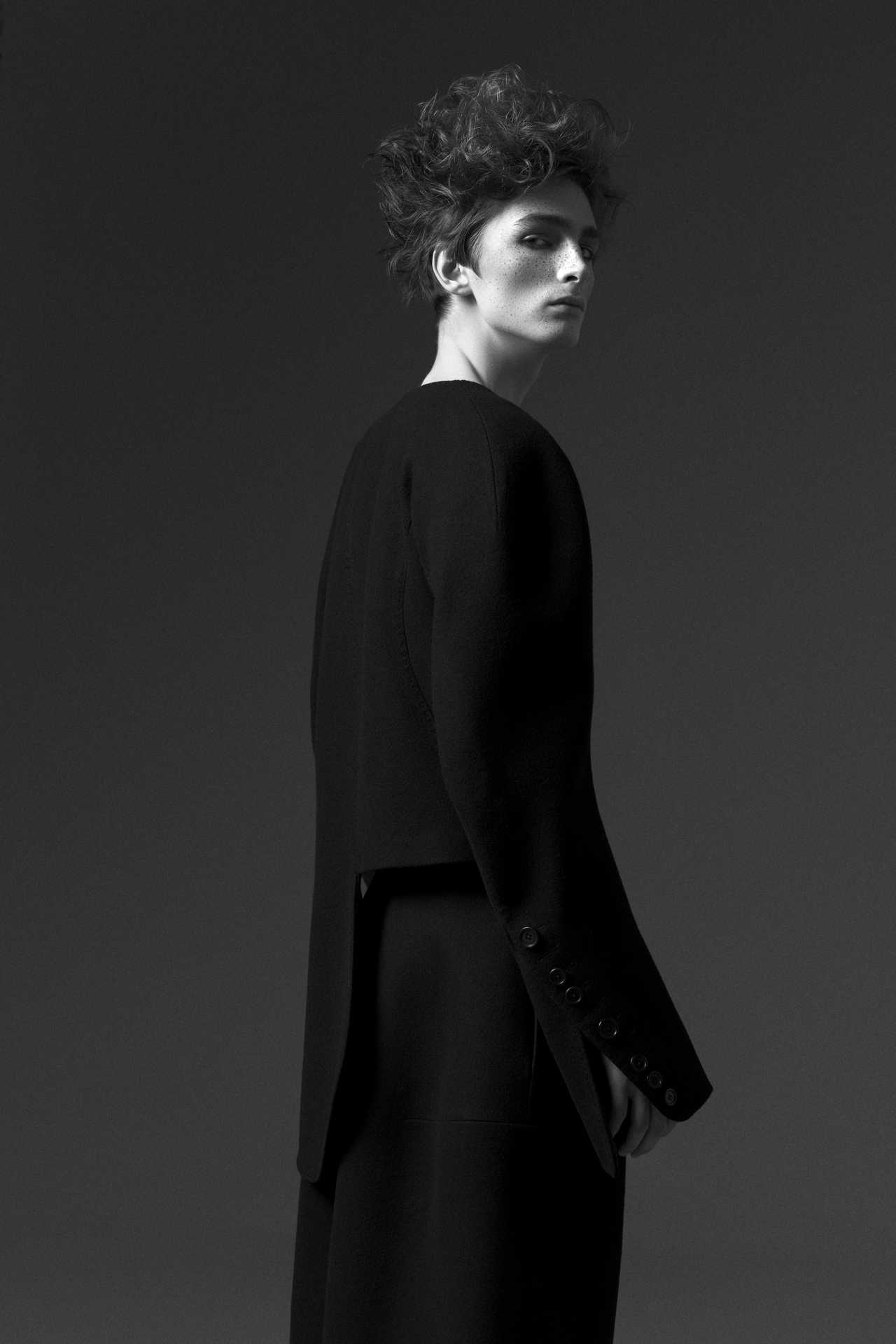 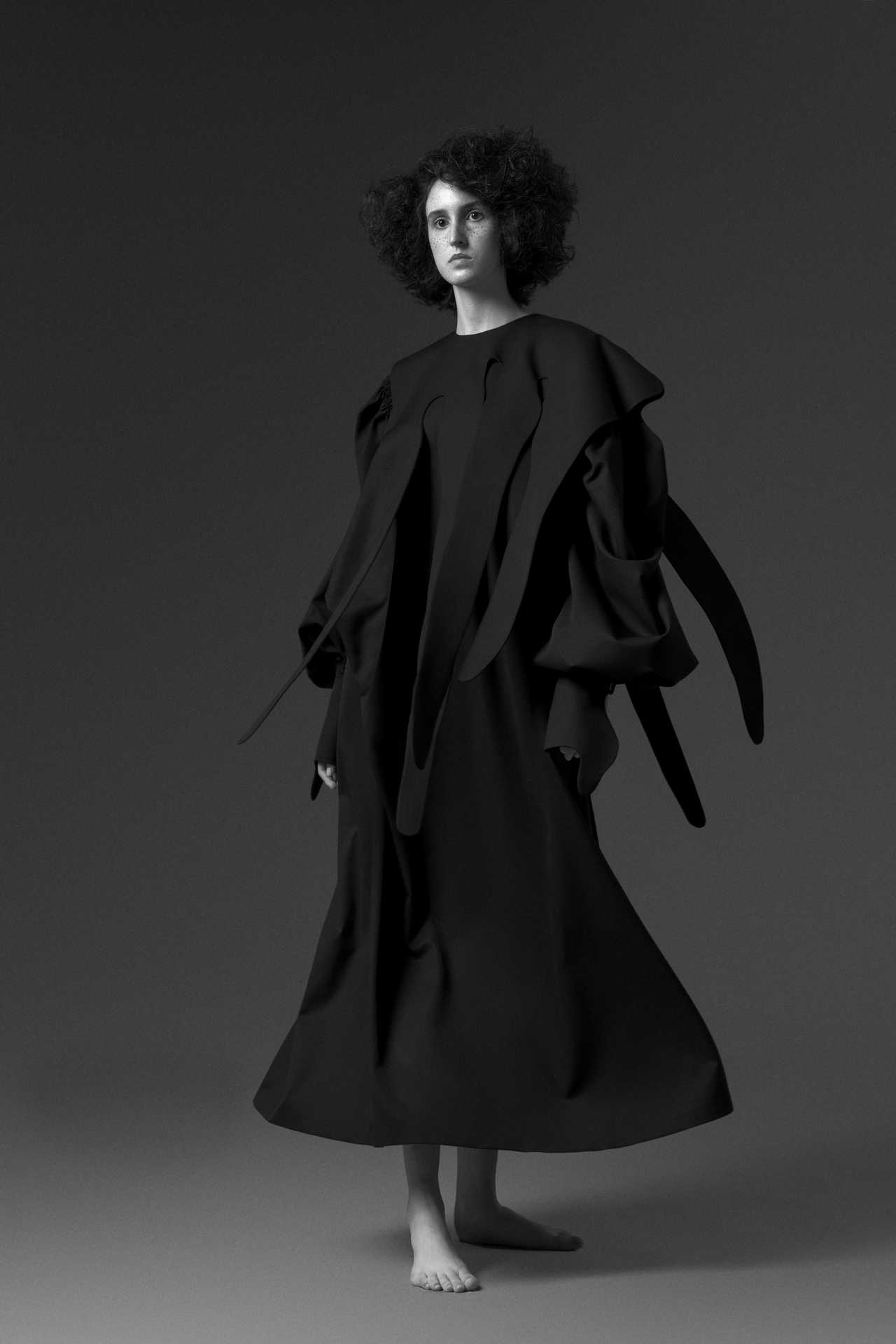 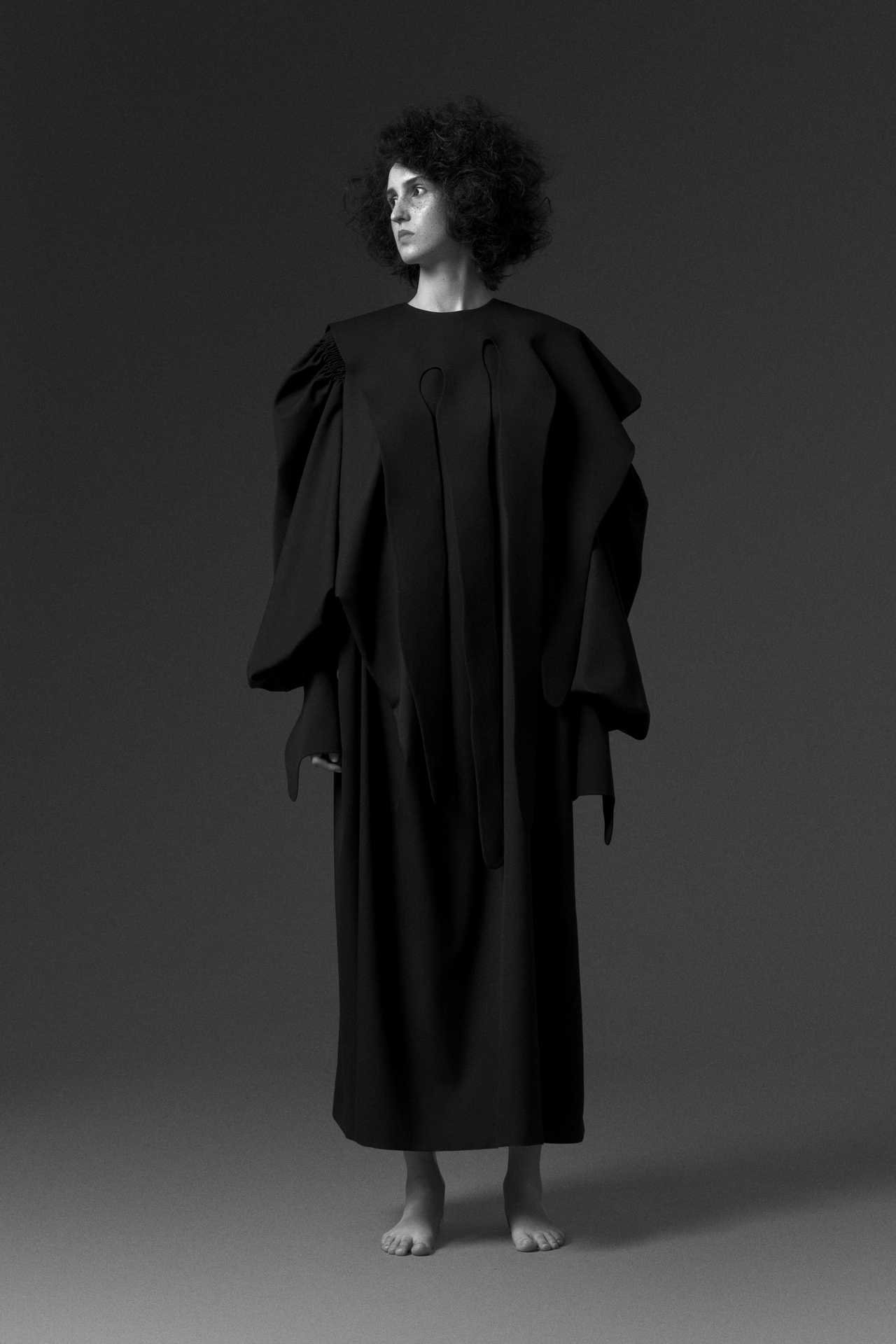 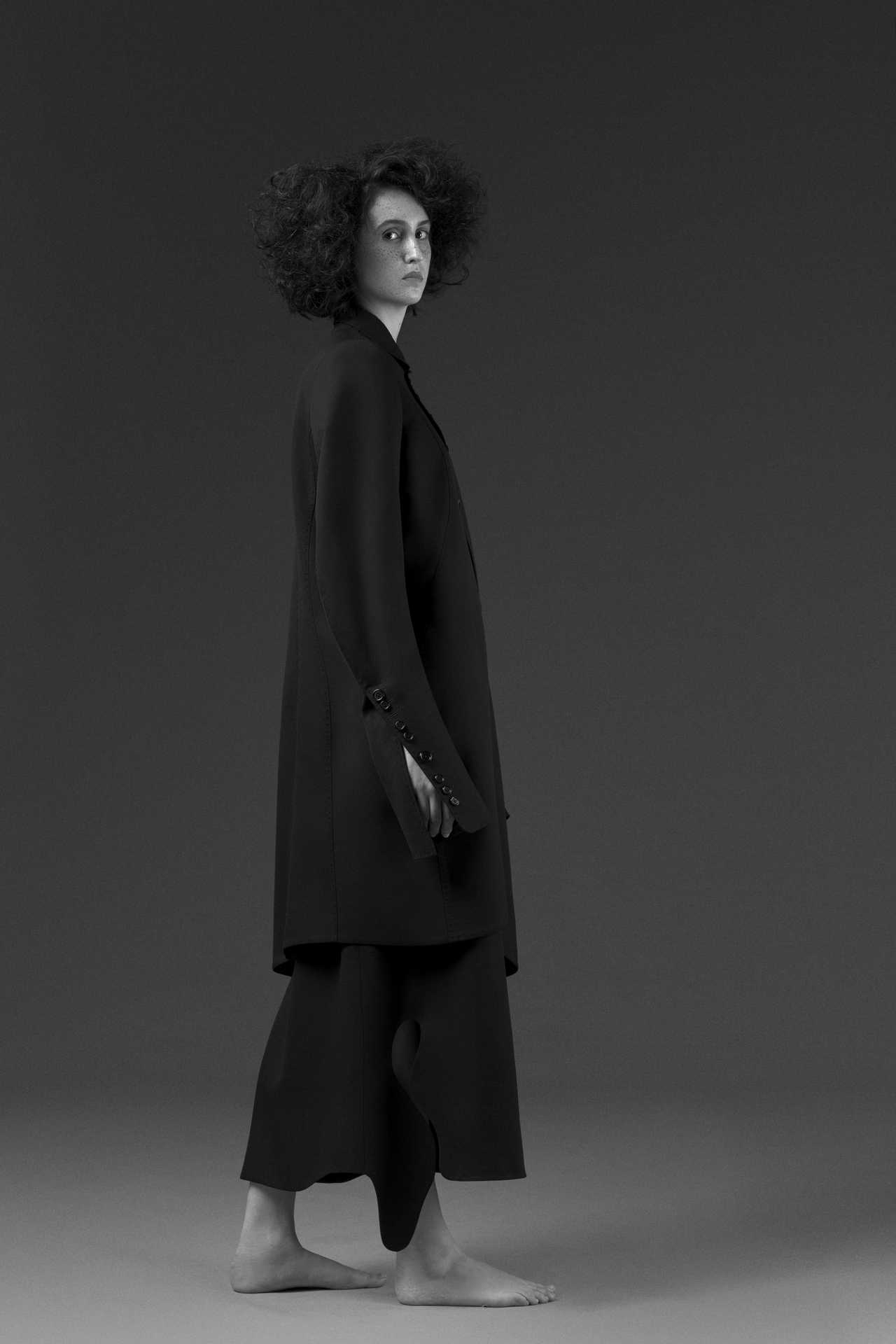 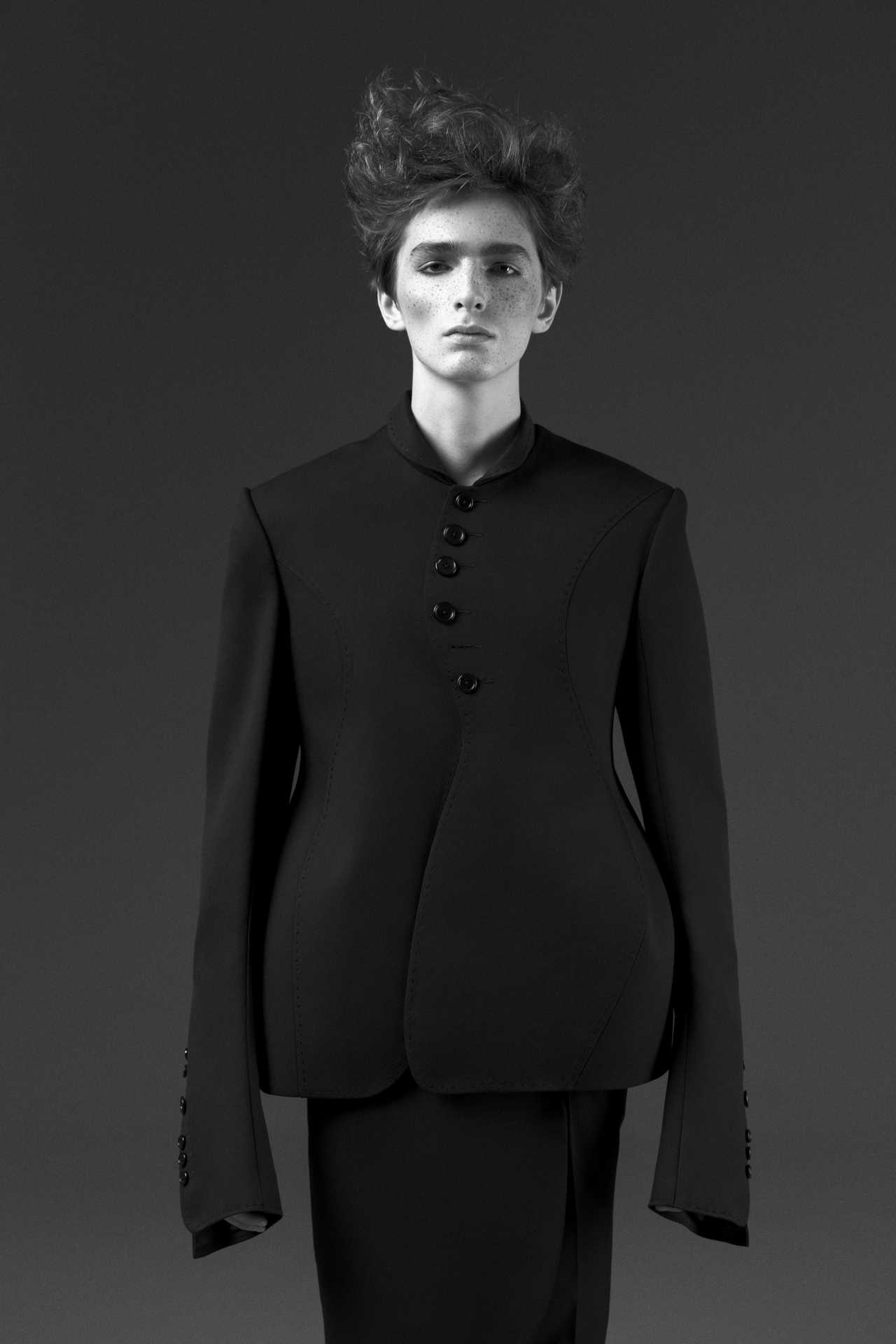 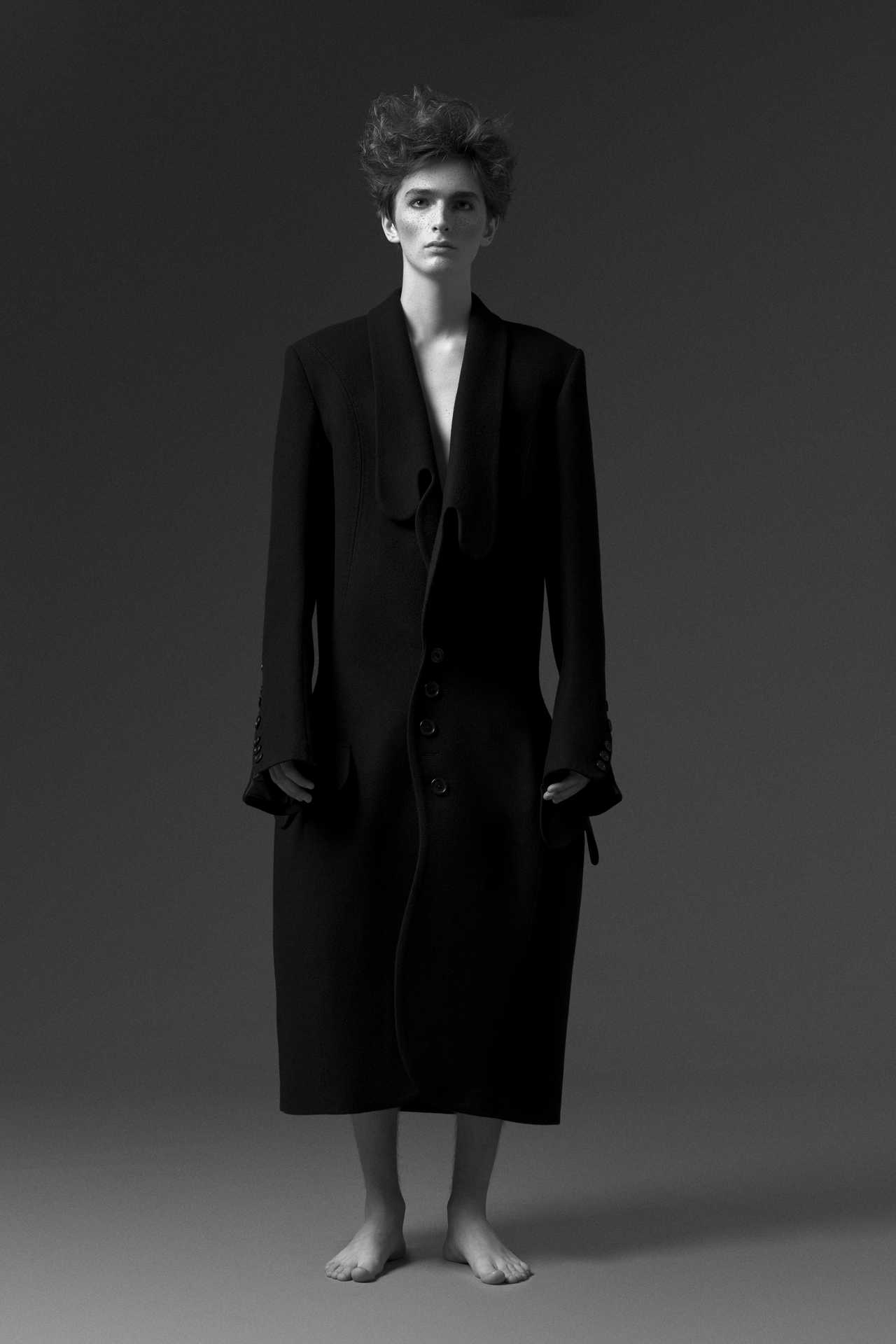 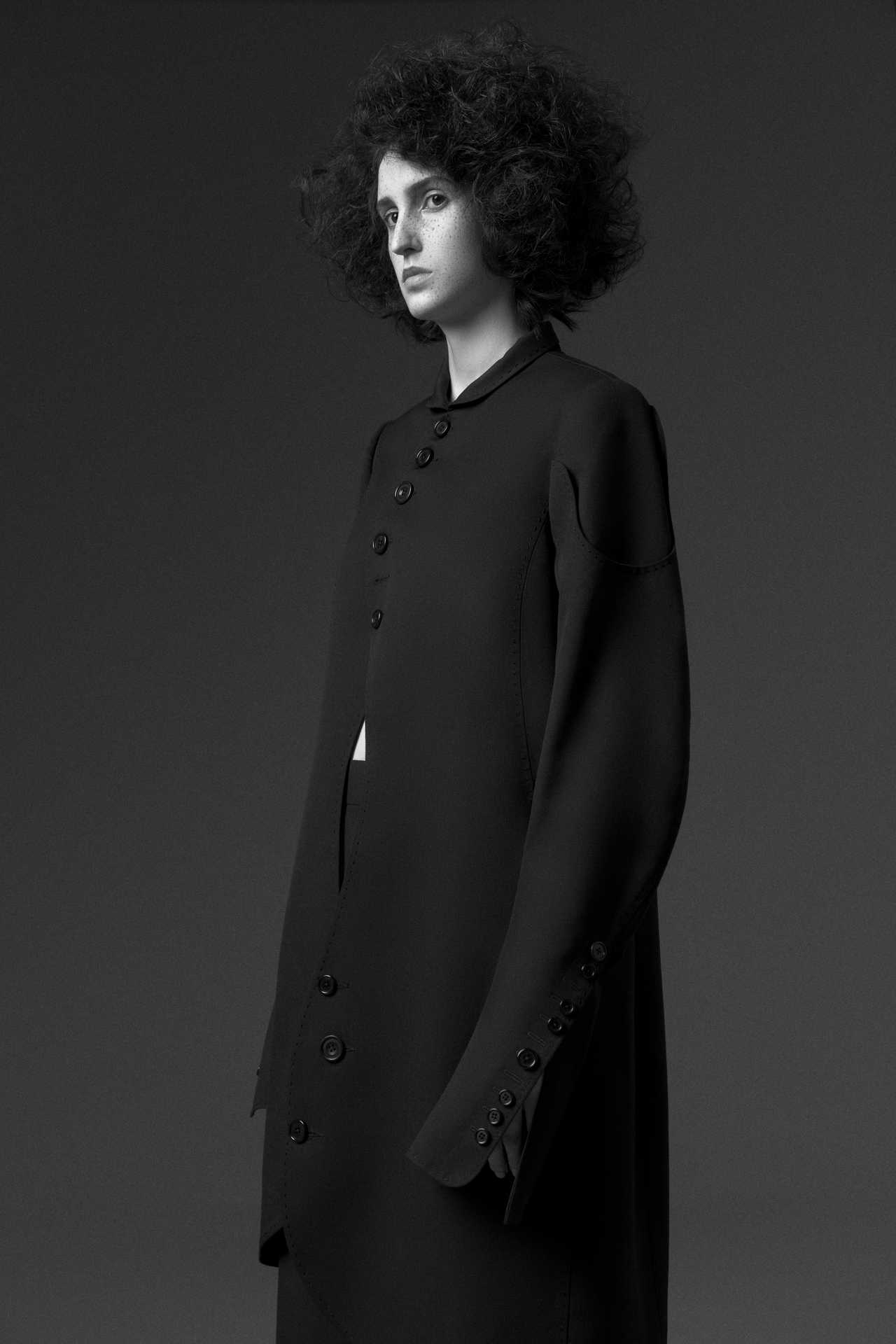 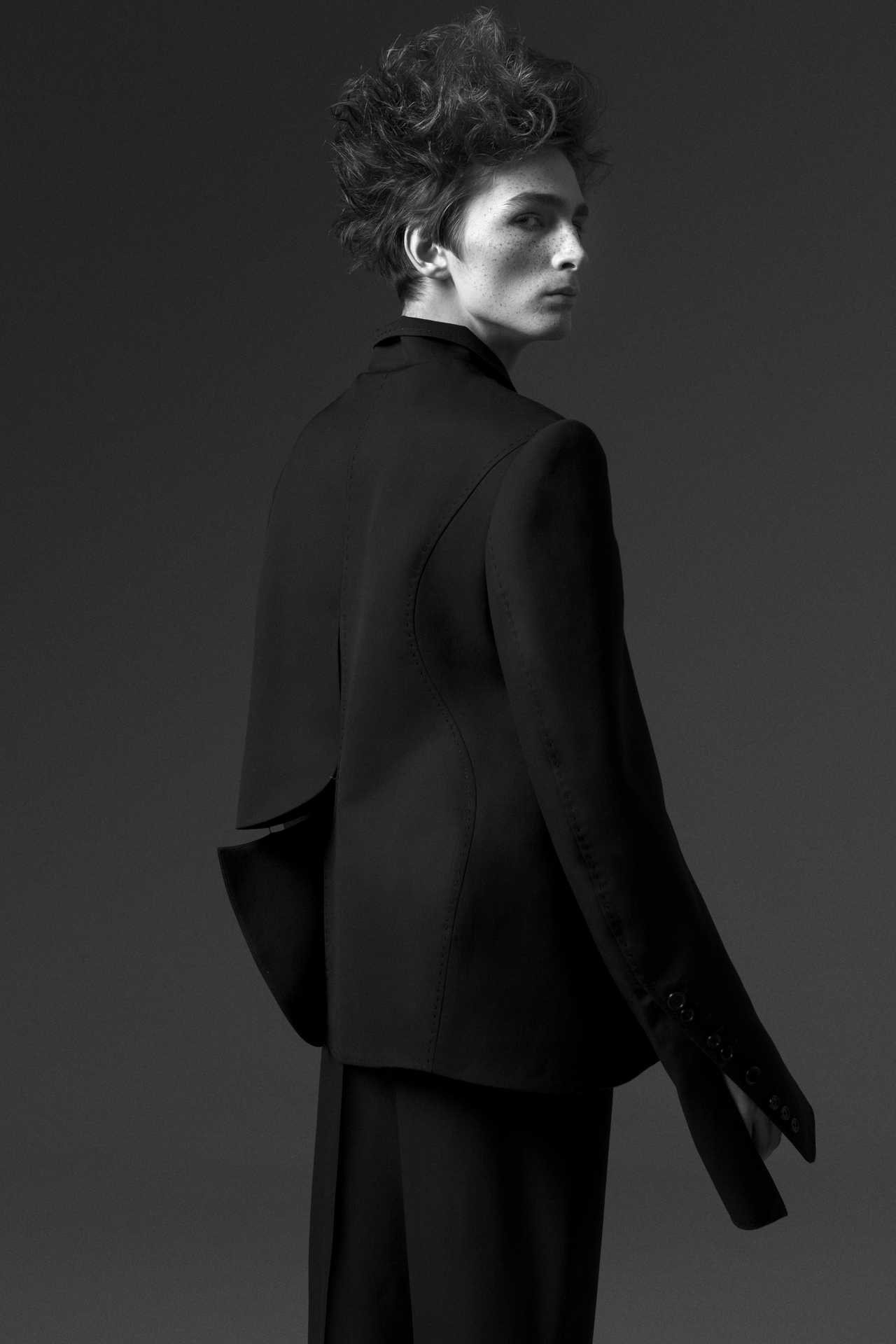 “For our ‘Passage Through Time’ Film, we have had a wonderful collaboration with one of the most talented composers Ilya Beshevli, who allowed my favourite composition – Compassion to be played as a soundtrack for the video. An absolute honour!

Thank you to Chemonics International INC, implementing the Moldova Competitiveness Project, Funded by USAID, Government of Sweden and UKaid, for supporting the realization of this Film and Campaign.” 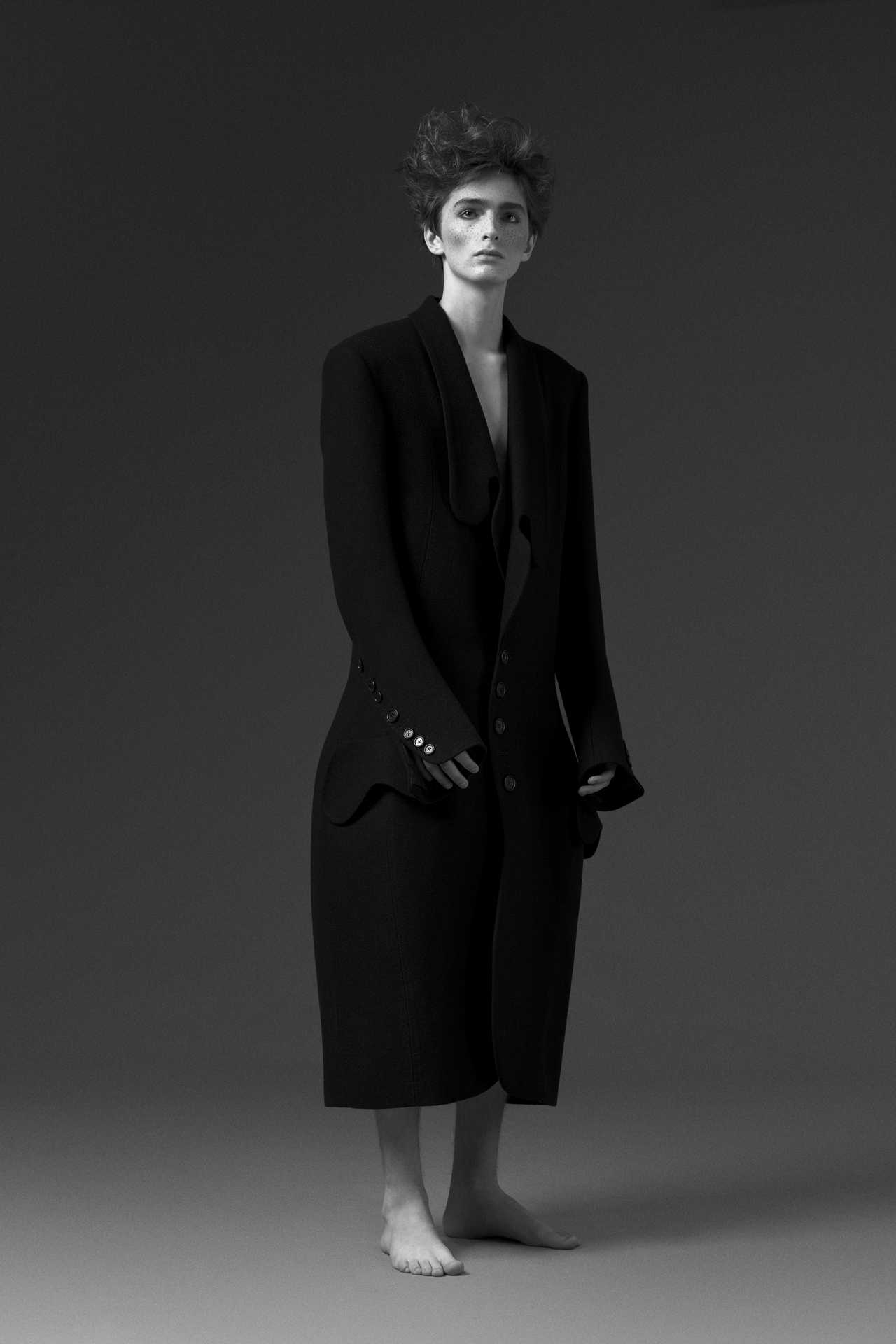 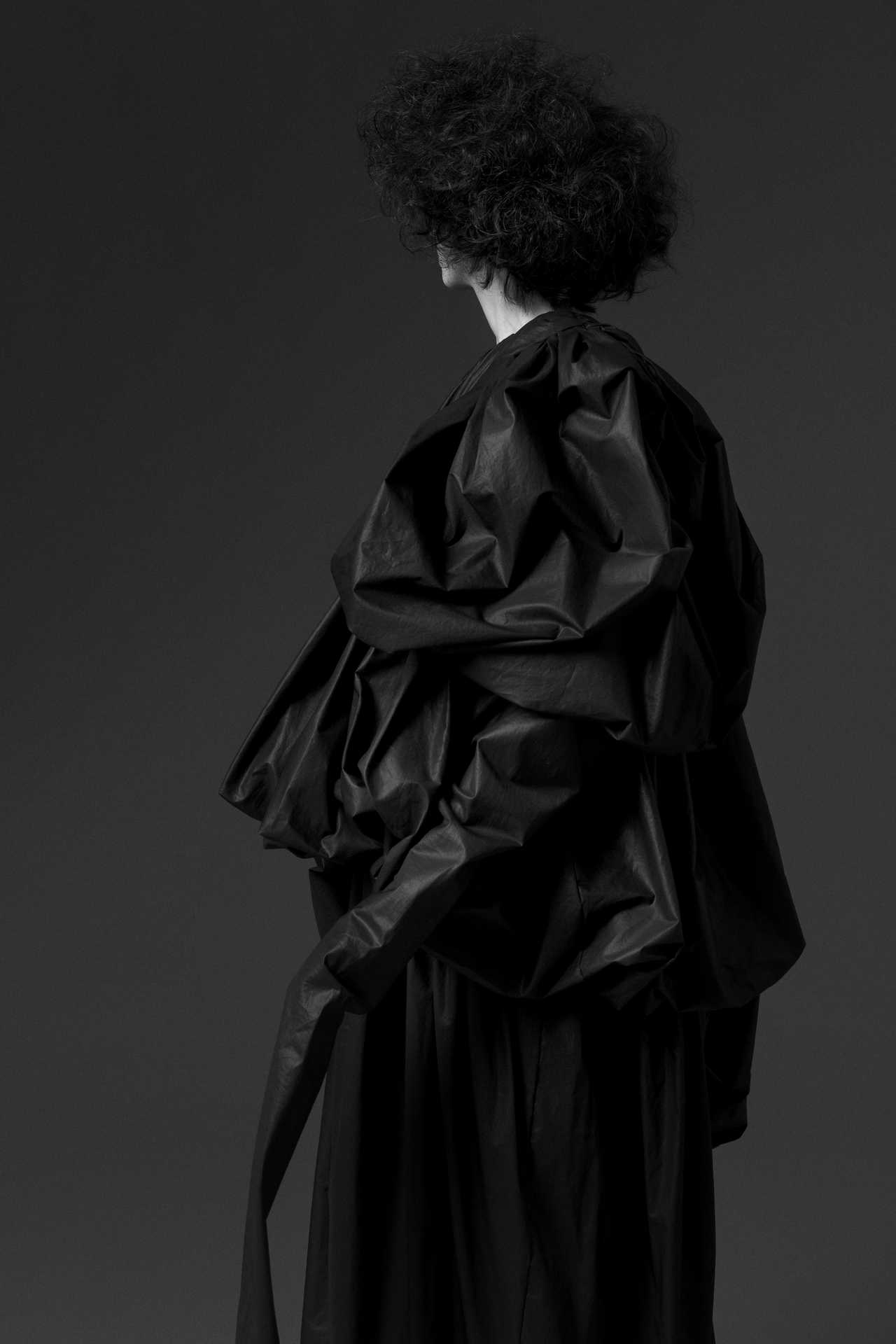 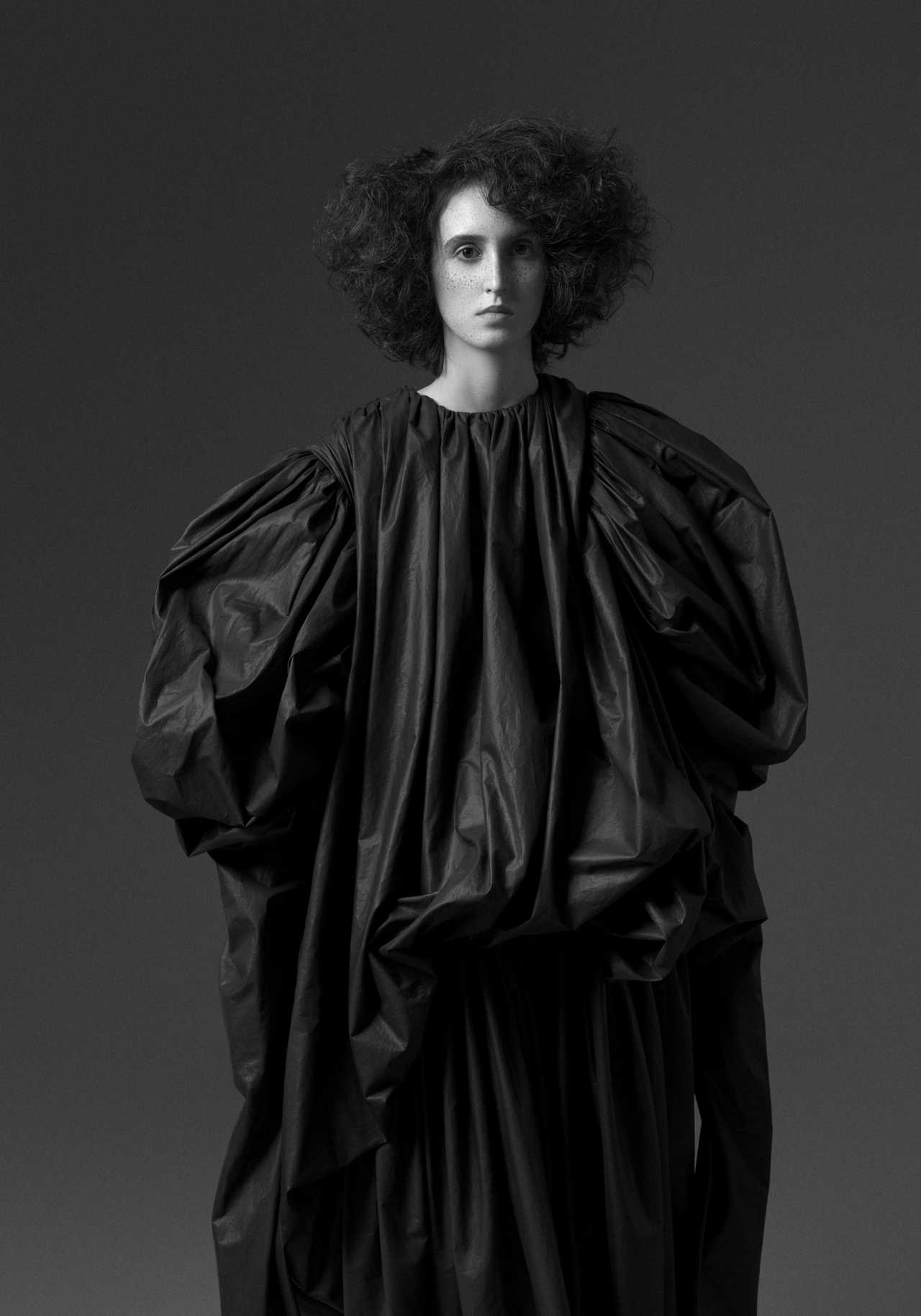 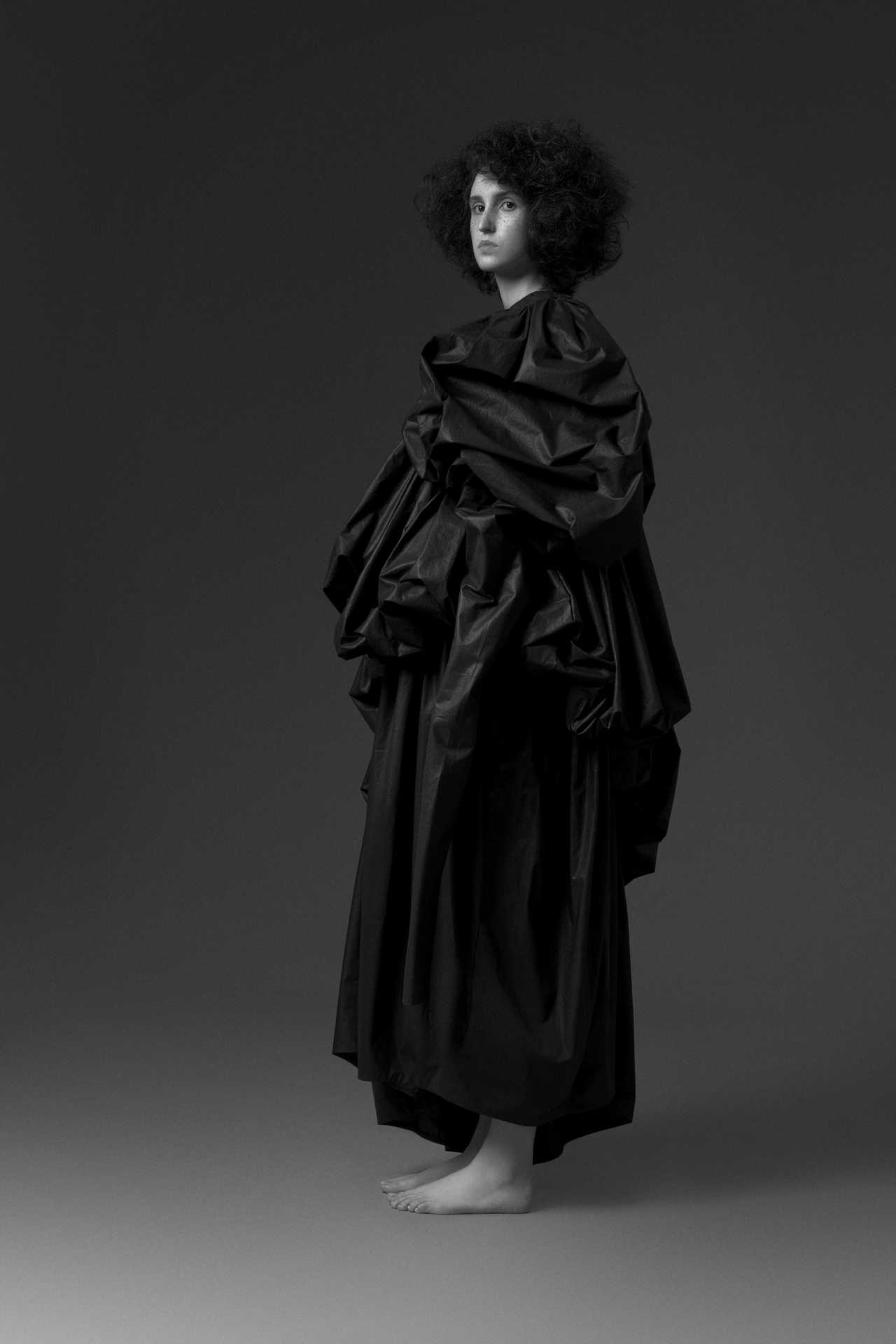 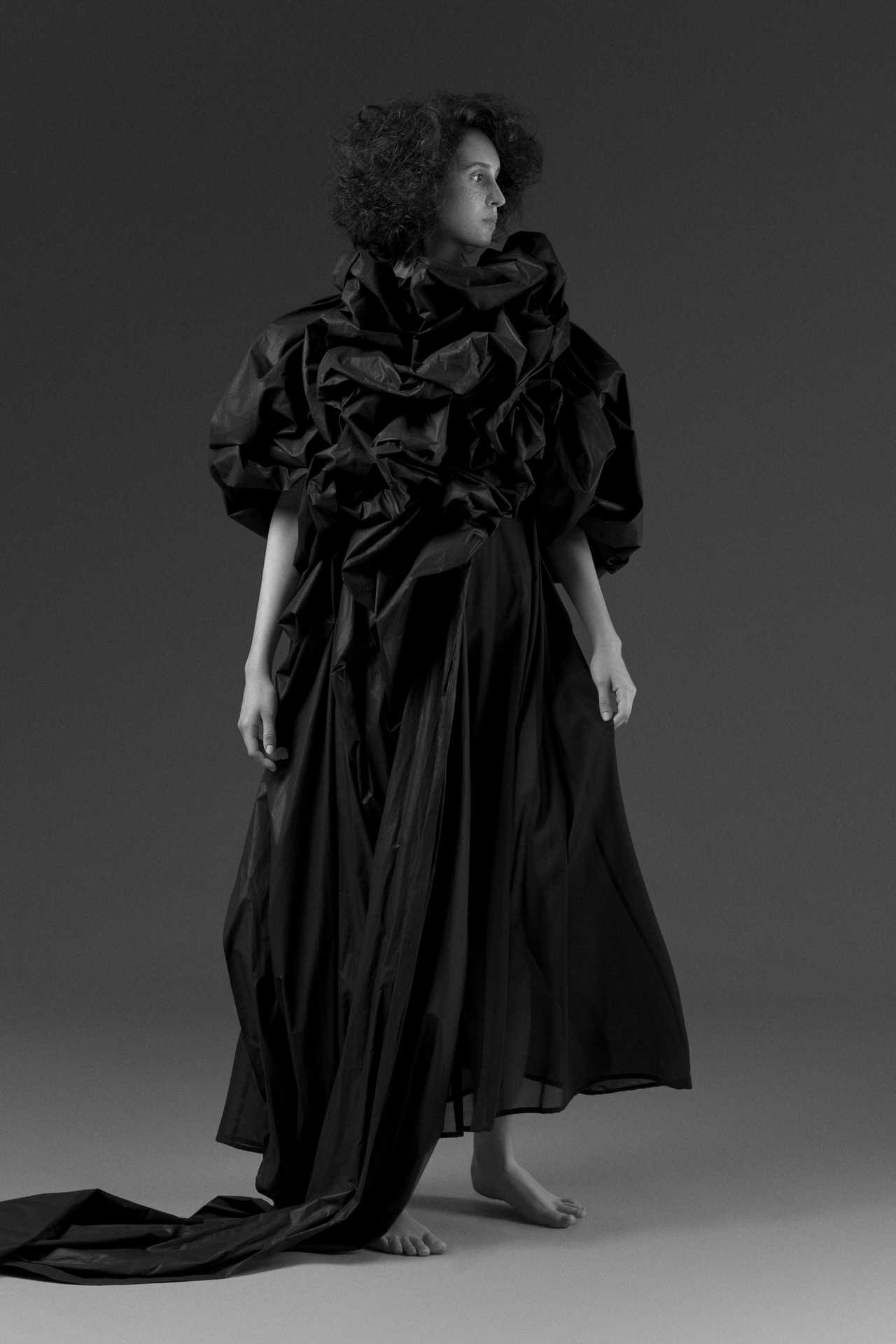 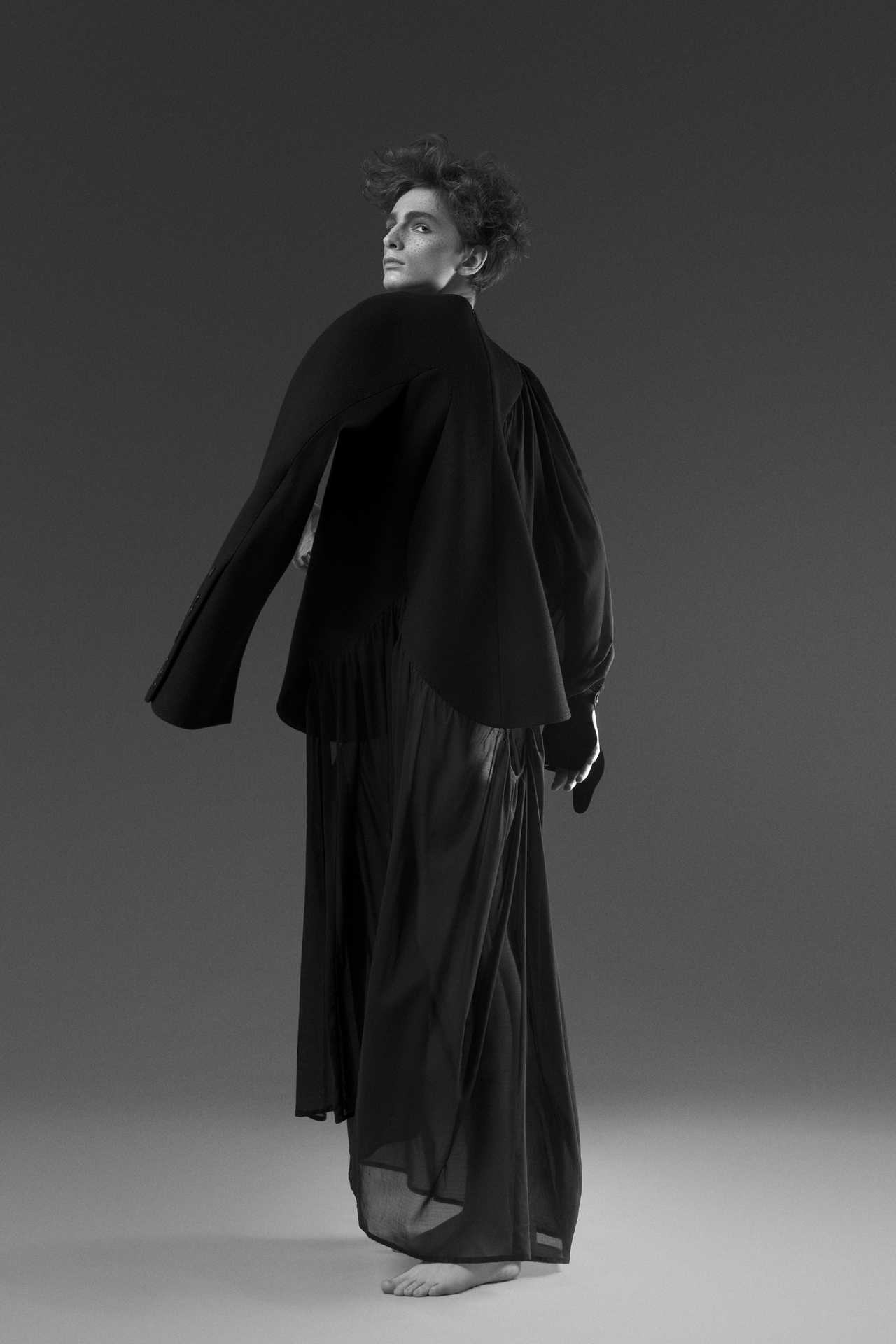 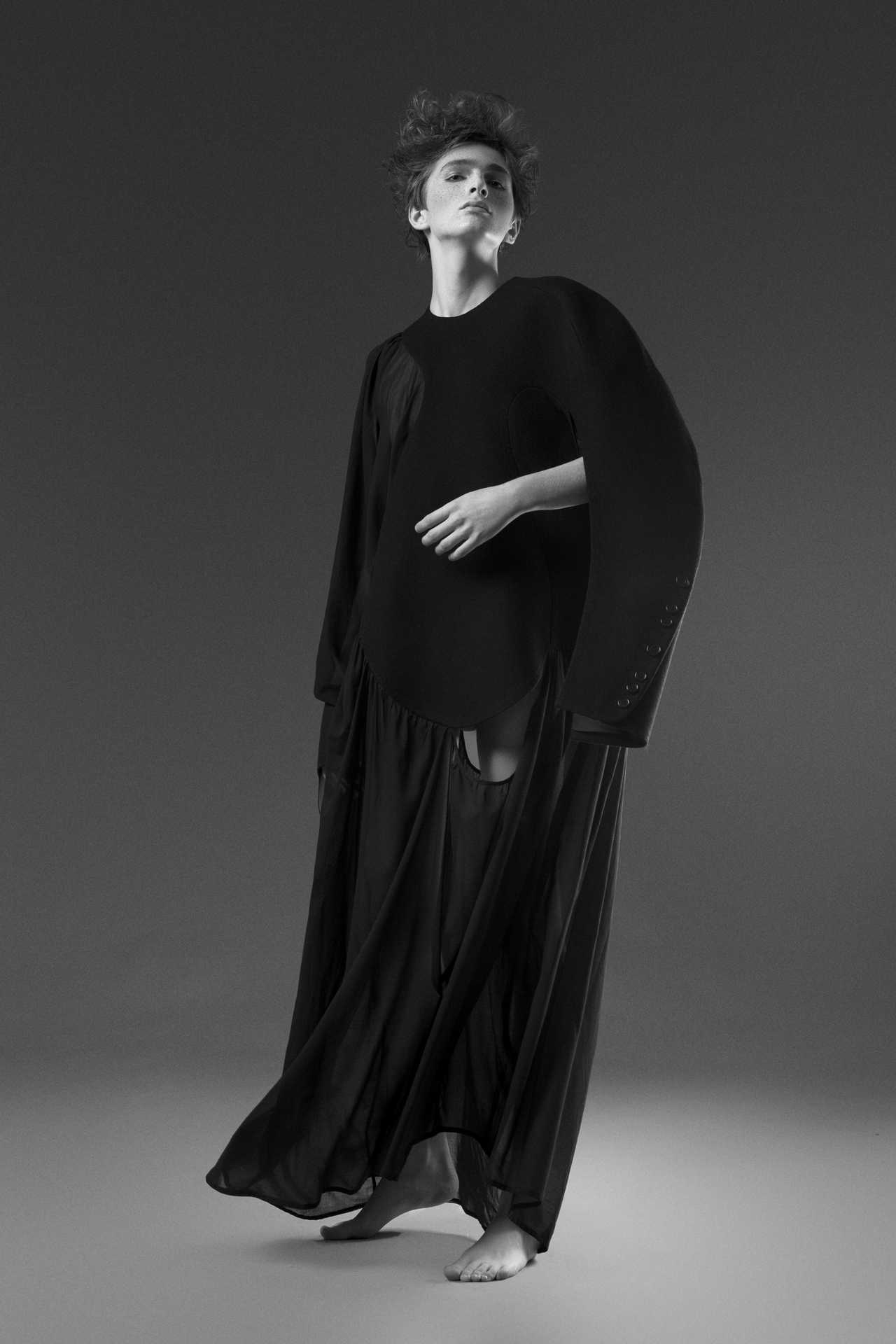