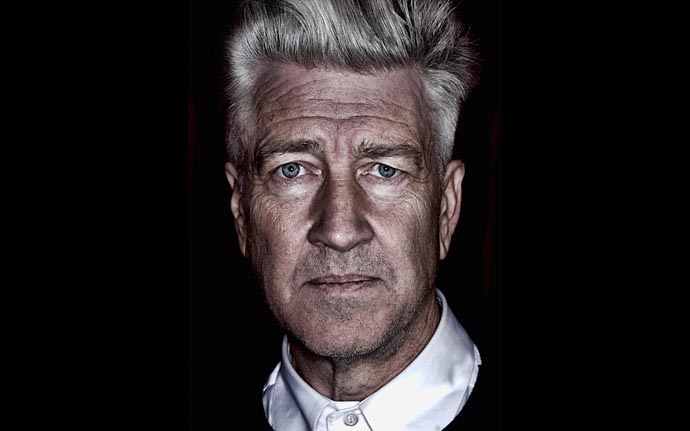 G-Spot! We are sad to hear that David Lynch left the Showtime’s Twin Peaks reboot. On Sunday he tweeted that money issues have led to his departure.  After reports surfaced this week that the project was dead, Lynch announced that the project was still alive at the network and gave a Statment to his Fans on Facebook: “Dear Facebook Friends, Showtime did not pull the plug on Twin Peaks. After 1 year and 4 months of negotiations, I left because not enough money was offered to do the script the way I felt it needed to be done. This weekend I started to call actors to let them know I would not be directing. Twin Peaks may still be very much alive at Showtime. I love the world of Twin Peaks and wish things could have worked out differently.”

Showtime said they “were saddened to read David Lynch’s statement today, since we believed we were working towards solutions with David and his reps on the few remaining deal points. Showtime also loves the world of Twin Peaks, and we continue to hold out hope that we can bring it back in all its glory with both of its extraordinary creators, David Lynch and Mark Frost, at its helm.”

In October 2014 fans all over the world went nuts when Showtime Networks announced the revival. They said that Lynch and co-creator Mark Frost have already penned all nine new episodes, and that Lynch will direct them all as well. President David Nevins also confirmed that Kyle MacLauchlan would be starring in the show as FBI agent Dale Cooper again. 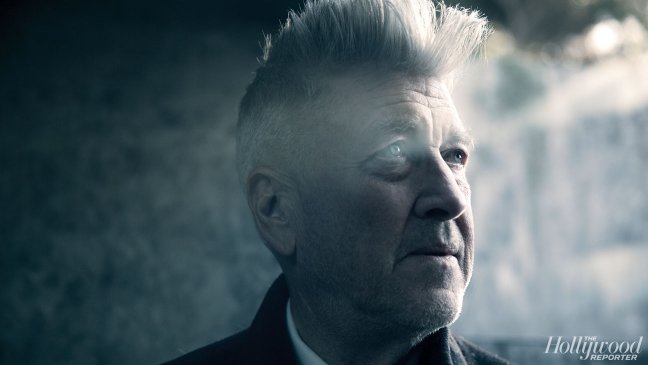