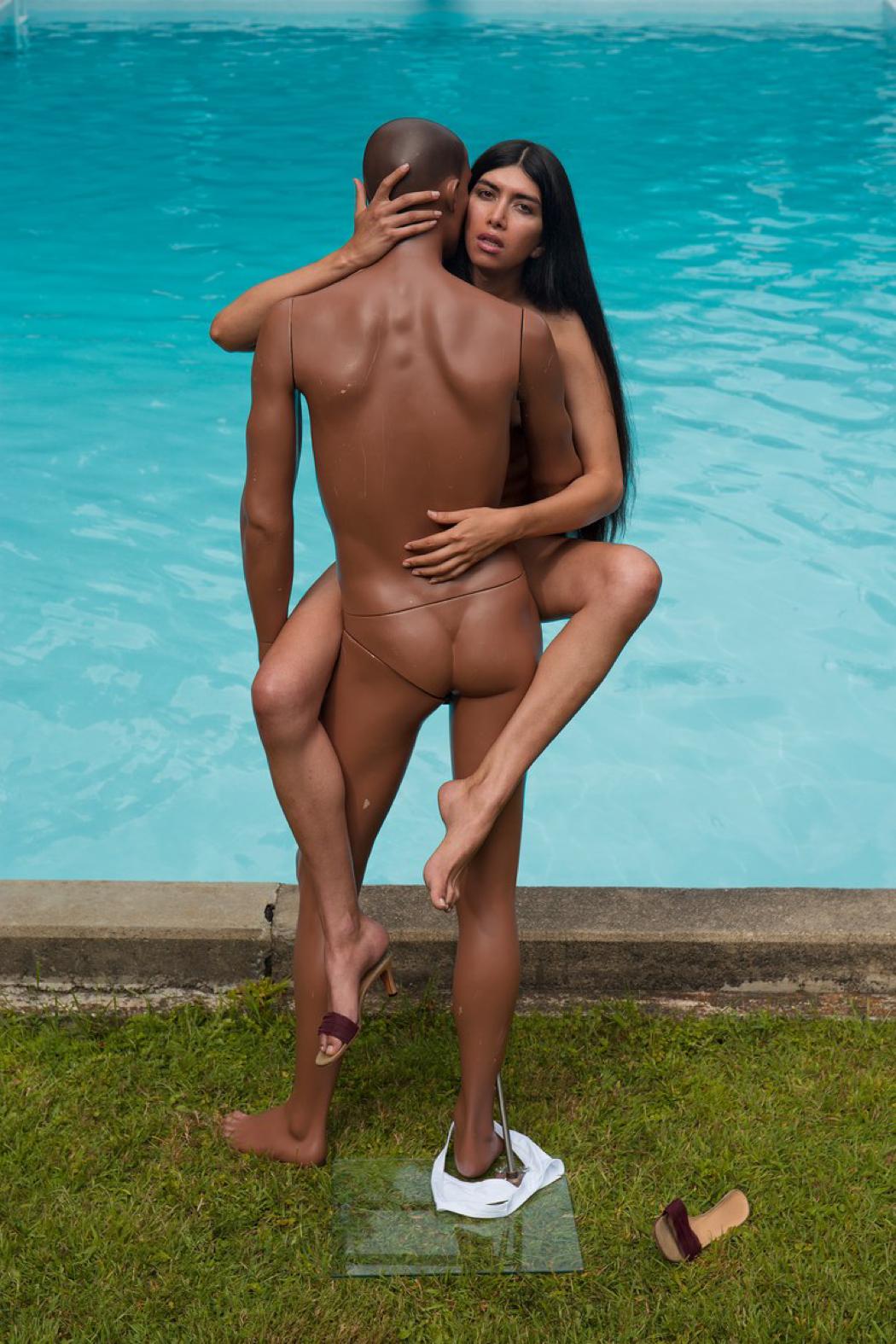 The artworld is traditionally a very white-male dominated place – but there is a new wave of emerging artists that are challenging it and queering this idea. Addressing social and political themes around gender, identity and beauty, these artists are bringing distinct representations and possibilities to what it is to be human with their work, as well as questioning pre-established concepts about it. Victoria Sin and Martine Gutierrez are just two of the names that are reshaping this environment, constantly using photography, video, performance, and drag as ways to present their ideas. 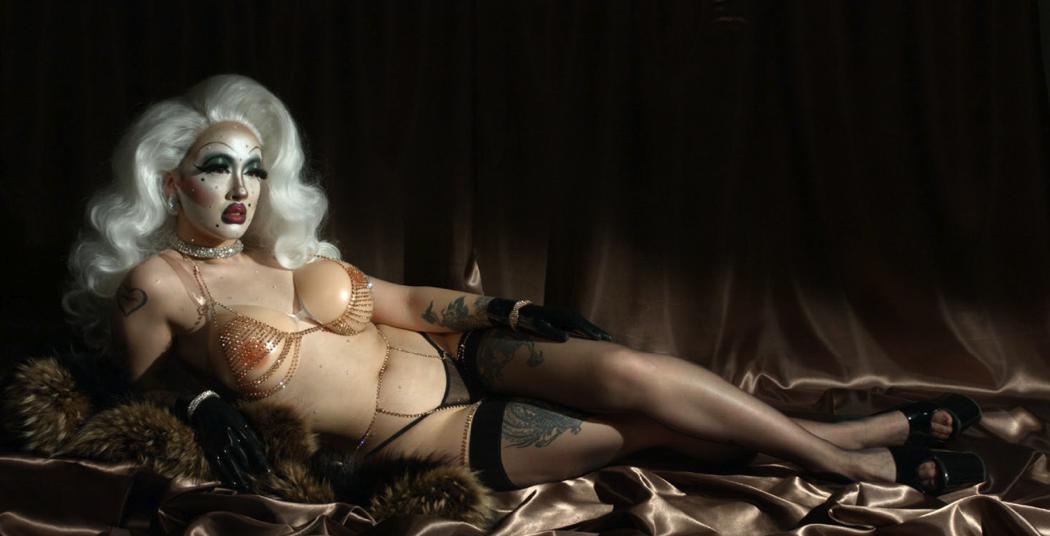 Victoria Sin is a Canadian artist based in London that uses drag in their performances, installations, and drawings, as a way to perform extreme femininity and subvert ideals perpetuated and enforced by the media. A non-binary person of Asian background and assigned female by birth, Victoria’s pronoun is “they”, as a way to get out of the pre-conceived boxes of “he” and “she” established by society.

With this particular approach and their work, Sin aims to claim a space that is traditionally neglected to bodies that don’t fit in the norm – or that are often exoticized and commodified. That’s why in their work is so important this hyperbolic image of femininity: “the bigger the hair, the larger the space I occupy” is what Victoria says in one of their videos – created in partnership with another queer artist called Amrou Al-Kadhi -, the huge wig being a physical manifestation that forces others to look at them and make them be heard.

Another iconic piece in its simplicity but complex in its meaning is the one where, when on stage, they butter a piece of bread and make you watch, drink a glass of milk and make you watch. By making us see the banal, they are naturalizing actions and enlarging our subjectivities. On the other hand, on a flirt with the unreal, a constant theme of their work is also science fiction, which the artist explores as a way “to rewrite patriarchal and colonial narratives naturalized by scientific and historical discourses”, as they state, incorporating it on writing and videos. Particularly beautiful in a more “traditional” way, there are the drawings created with make-up wipes that they remove after every performance – always glammed up with heavy make-up -, almost representing a forgotten identity, an abandoned mask. In 2019, they participated in several exhibitions at Whitechapel Gallery (London), MOCA (Toronto), and with a performance at the 58th Venice Biennale.

Also integrating the most important Biennale of the world was the artist Martine Gutierrez, presenting a series of photographs belonging to her self-produced, fictitious glossy fashion magazine “Indigenous Woman” – that counts not only with self-made editorials but also fake ads of perfume and make-up. A Latinx transgender woman, Martine puts herself in the center of the image – as a model and a photographer – to question and play with stereotypes about female, indigenous, and trans bodies. Her work dialogues with a strong American tradition (she was born in California and is now based in NYC) in photography by women subverting the male gaze of the medium and the imposed roles of them in society – think about Cindy Sherman with her historical “Untitled Film Stills” from the late ’70s and Carrie Mae Weens and hers “Kitchen Table Series” or “Not Manet’s Type”.

On her magazine, Gutierrez uses the language of fashion photography – recalling also works of Helmut Newton and Irving Penn, for example – to make an ironical critique about the objectification of women and cultural appropriation: on “Neo-Indeo, Cakchiquel Calo” she models in traditional dress (her father is Guatemalan) in front of a white background just like in a “Vogue” spread; on “Body En Thrall”, a series of pictures that consists of the artist sexily staring the viewer in poses near the pool or engaging intimately with a male mannequin (a prop constant on her work).

In conversation with Eugenio Andrade Schulz

As declared on her website, she “encourages a discourse between the viewer and the work, one that requires the viewer to question his/her/their own perceptions of sex, gender, and social groups”, which is similar to the way that Victoria Sin structures her work. By doing this, both of them make a very relevant and strong body of work that resonates with contemporary discussions and that is essential to our times.