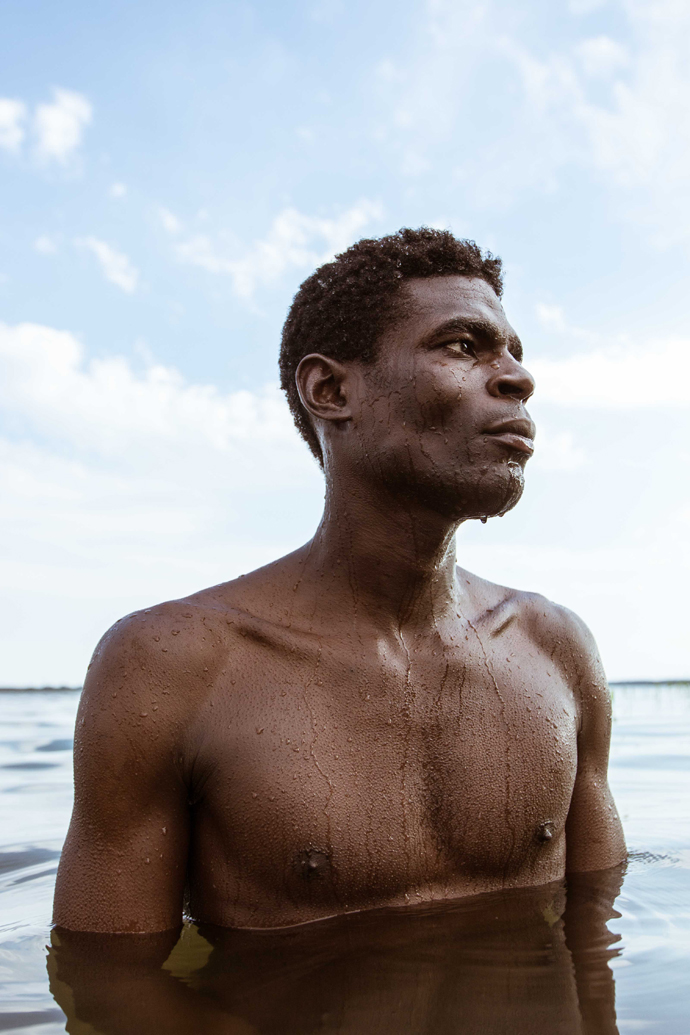 Just two more weeks to go! The Whole – United Queer Festival – Will take place August 24th – 27th at Gremmniner See just next to Ferropolis. Don’t miss this three-day electronic music festival who represent the best cross-section of Berlin’s underground queer scene. Tickets are still available OVER HERE. Till then, we will publish a mix of each collective that will be present there. Let’s call it a big warm-up. This week we continue with this mix from Deepneue who is part of is part of TrashEra collective.

Eleven collectives have banded together to program & curate two stages of continuous music, along with art & installations, and a stage specifically for performances. The collectives involved include: Buttons, Cocktail d’Amore, Curated by Girls, Discwoman, G Day, Horse Meat Disco, Lecken, Members, Pornceptual, TrashEra, and Unter. All groups organize parties in Berlin, except Discwoman & Unter, which come from Brooklyn. GET YOUR TICKETS NOW. 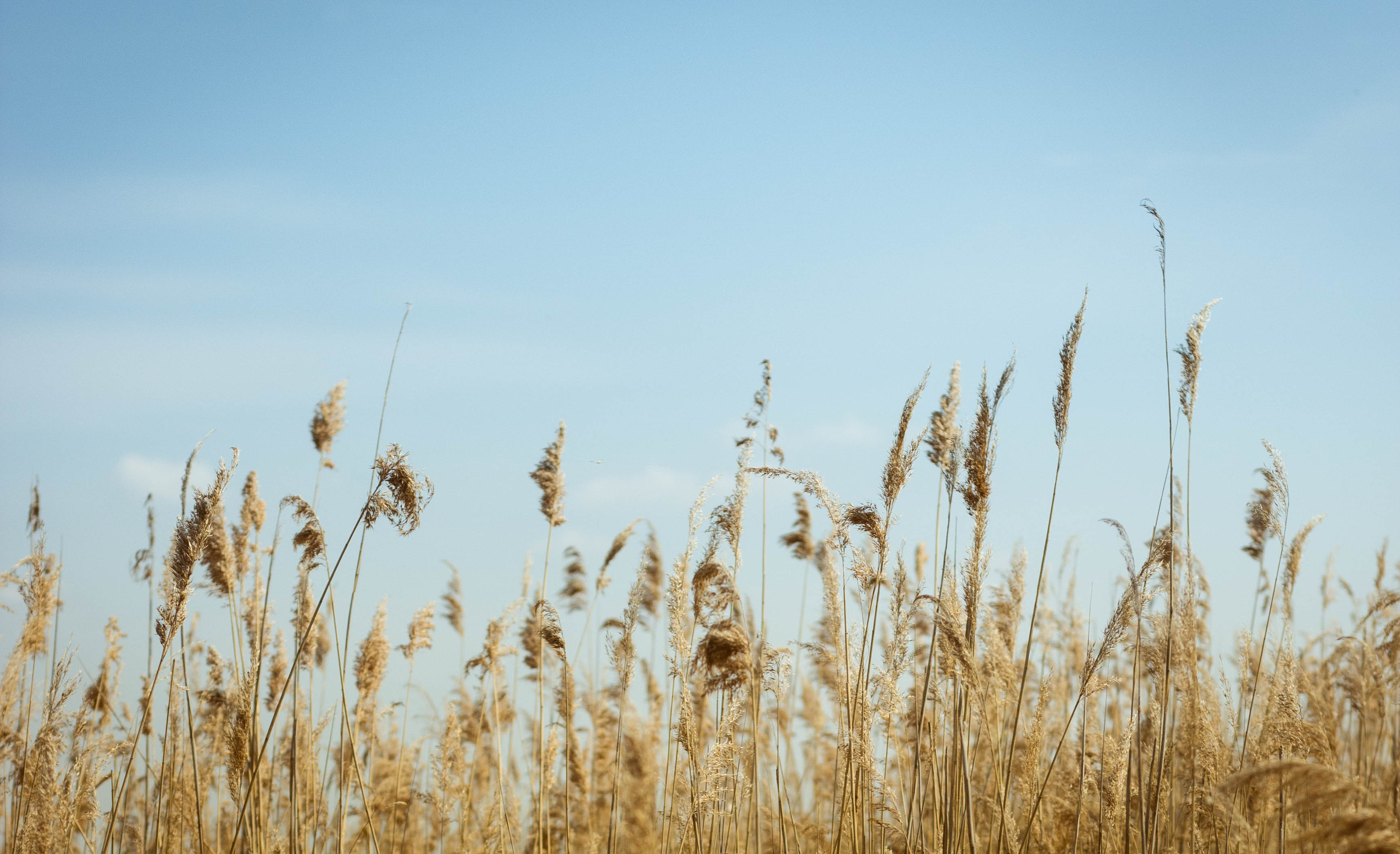