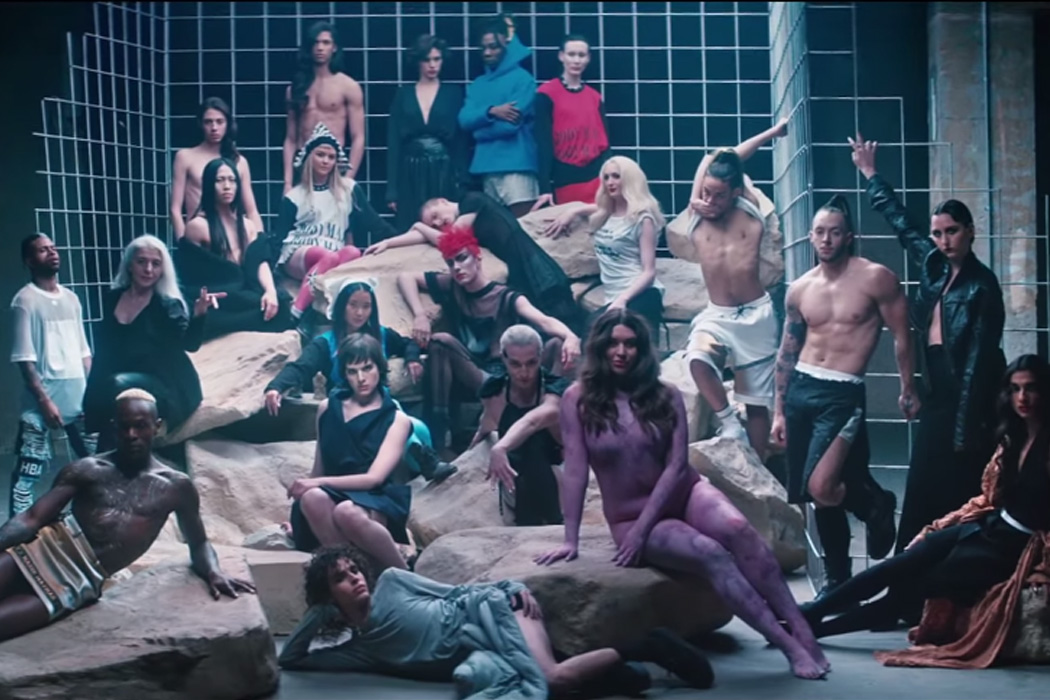 Devonté Hynes and Neneh Cherry – He She Me

Blurring the lines between masculine and feminine, Selfridges have released their new gender-neutral pop-up department Agender, and what better way to introduce this than with a Ryan Heffington choreographed video soundtracked by Devonté Hynes and Neneh Cherry.

With appearances from Benjamin Milan and Hari Nef, directors Kathryn Ferguson and Alex Turvey capture Nef’s “evolving journey through space, captured in one single shot and showing the subtle push and pull between masculinity and femininity. This film has come at a time when important conversations about gender fluidity and non-binary ways of being are finally getting a lot of attention.”