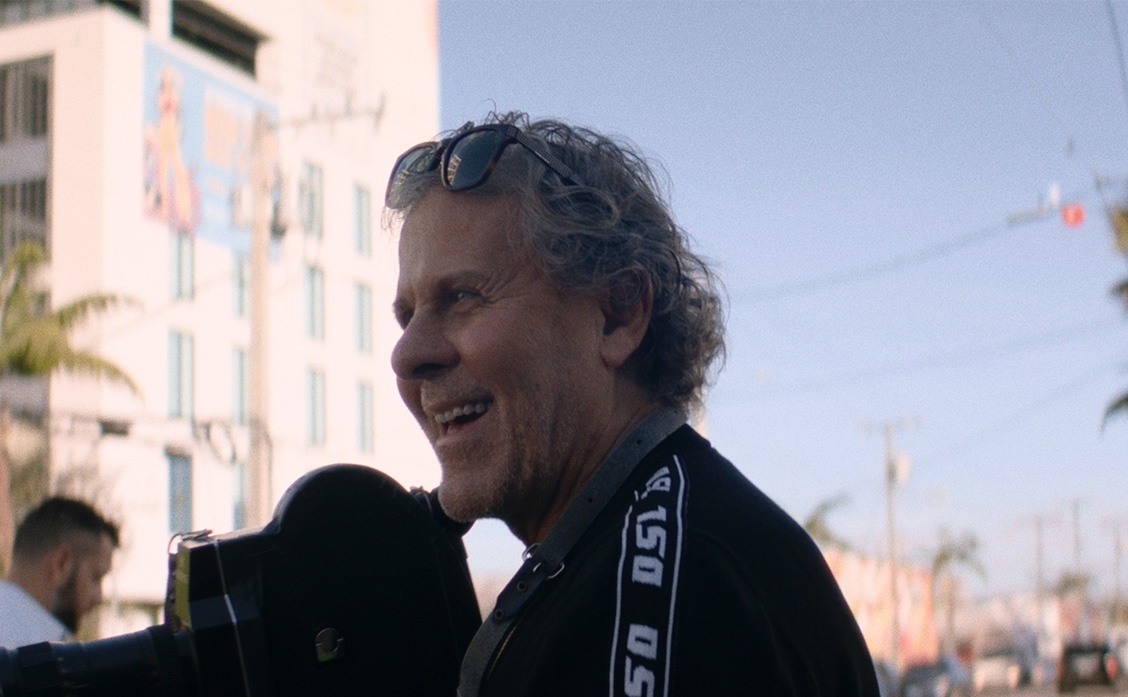 DIESEL Wynwood – A portrait of Renzo Rosso by Spingun Films

Renzo Rosso and Andrea Rosso, in partnership with Bel Invest Group, worked with Spingun Films to create a short film for the launch of Diesel Living’s first Miami based residential project. They worked to create a film about the owner of Diesel’s relationship with Miami.

In under a minute the spirit of Miami is captured, from the wild and chic 60s, through to the 80s and 90s, all made famous by celebrity culture and popularised by the iconic TV series: Miami Vice.

Renzo Rosso has a strong connection to the city and has many stories to tell. Since the early 90s Miami has been a buzzing world capital for celebrities and catalogue shoots, becoming an attractive destination to the rich and famous for vacation homes. The likes of Madonna and Gianni Versace made Ocean Drive a happening place. Wynwood, an upcoming art district in Miami, is now a concentrated area of creative energy, Renzo sees it as the next place to be. 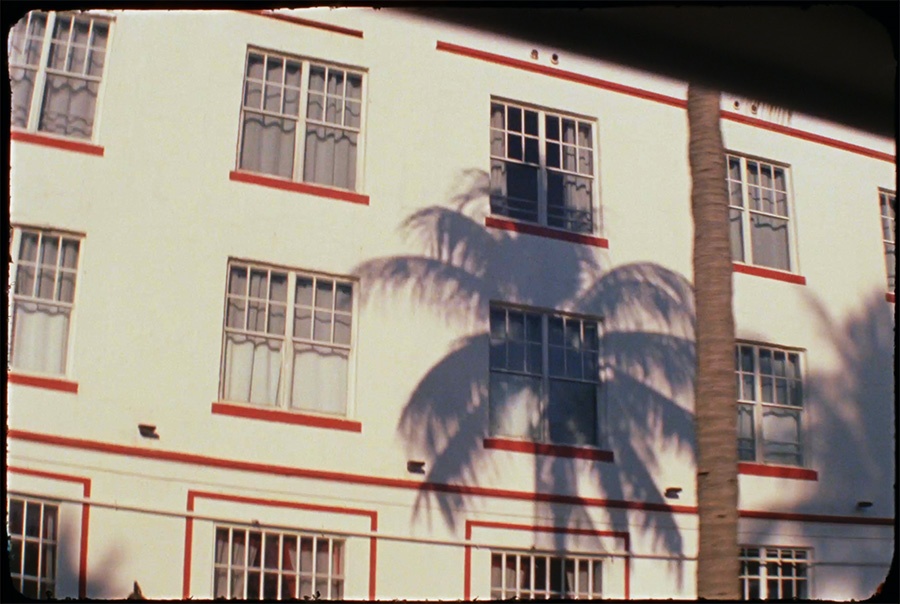 The story is told between the mediums of digital footage and an original 16mm Kodak camera. This allowed filmmakers to transform the city and evoke the visual culture of the past by shooting images from above with a helicopter, just like in the days of Miami Vice.

Spingun is a Creative Agency and Film Production company with a strong focus on storytelling. During the last two years Spingun has had the opportunity to make films for Vogue, Joop!, Soho House, Tom Dixon and Porsche as well as working on numerous other projects.