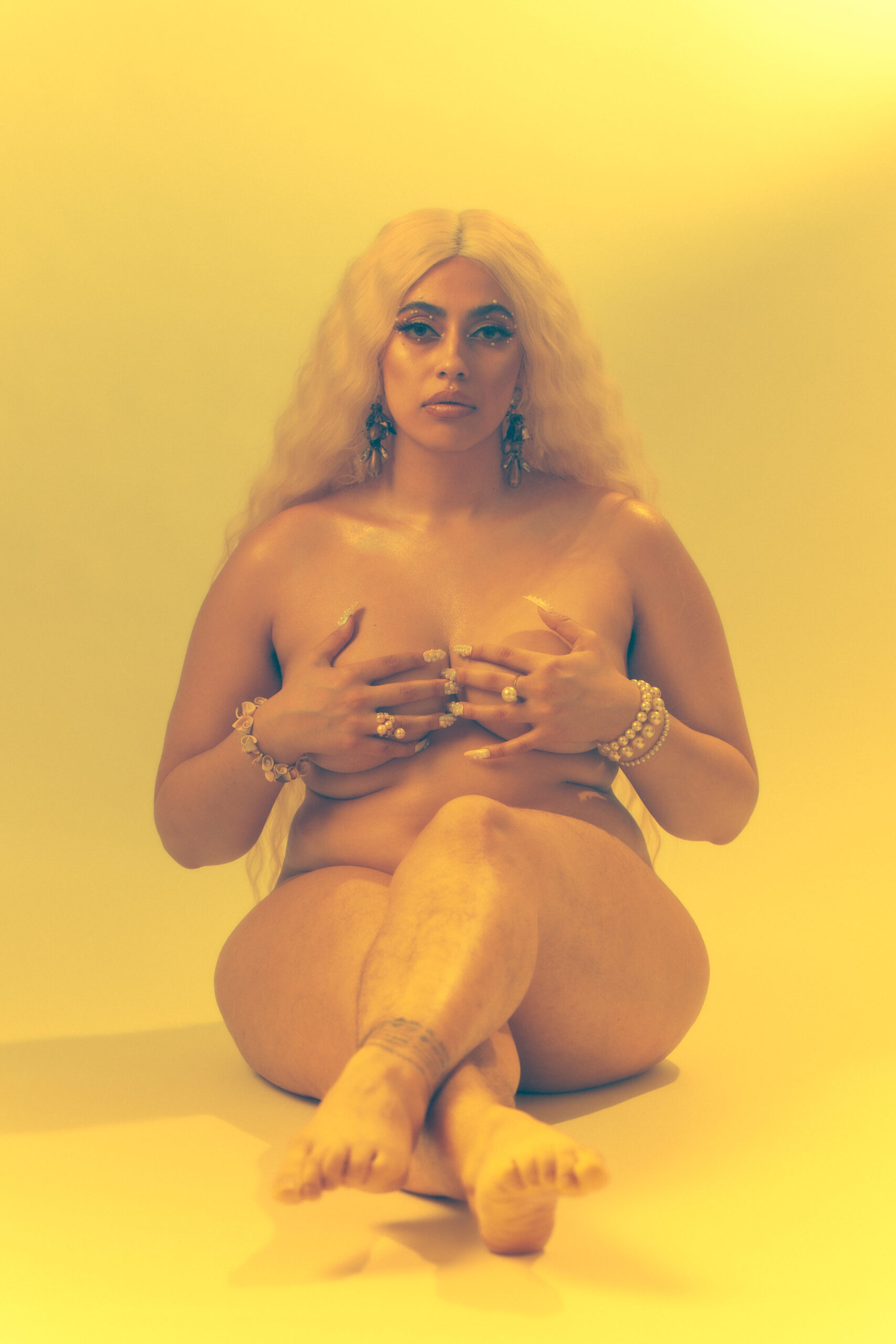 KlubKid‘s newest addition Dornika makes their video debut for new single ‘One Drip Two Drip’ iIllustrated by Rory Midhani and animated by Ainissa V. “One Drip Two Drip is a quirky love letter to Berlin club culture,” explains Dornika. “I wrote this song during the Tanzverbot (dance ban) as the city was in lockdown in 2021. I thought to myself, wouldn’t it be dope to have a club simulation with all the weird and funny things that happen in a night out? I wanted it to be glamorous but also real, like walking past the queue when you’re on the guestlist looking snatched but also running into your exes and having a bit of drama, cause like, all the best parties have a bit of scandal!”

Directing the video was also so much fun! I’ve been a big fan of Rory since I first saw his work years ago and was so psyched when he wanted to do the video. His work portrays so much queer joy and it’s been an absolute pleasure to work with him and Ainissa to bring the vision to life. One of my favorite parts of the video is the Harem scene. I thought it would be quite funny to be tripping in Panorama bar and suddenly everything turns a bit “oriental”. I honestly couldn’t ask for a better debut music video!

Gender fluid Iranian-American artist Dornika is a Berlin-based musician, visual artist, drag performer, and vocal coach. Born in Tehran, she migrated with her mom to the US at age 7 only to move back a few years later to Tehran where she grew up. She moved to Berlin in 2017, establishing herself shorty after in the vibrant queer nightlife scene, creating alter-ego Many Faced Godx, and mixing drag and dance performances in her live shows in festivals and clubs around Europe.

Dornika started classical music training at an early age, learning to play the piano, classical guitar, and traditional Iranian Setar. As a teenager, she discovered her passion for singing and composition and started writing songs on her bedroom piano. After facing many hardships in Iran as a female singer, she took a break from music and studied Fine Arts in Tehran and then in UDK Berlin. She started writing and producing music again in 2019 and shortly after started teaching others how to find power in their voices drawing compassion from struggles she faced herself.

Dornika’s work is heavily influenced by her activism, confronting subjects of state violence, sexism, inequality, and mental health. Her debut single, Fatbulous, is a body-positive high-energy pop track celebrating traditionally shamed elements of female bodies. Dornika’s music is not bound by genre. She draws from all parts of her life, picking up as she goes and exploring elements of jazz, hip-hop, pop, Iranian folk, voguing beats, techno, and experimental electronic music. Currently, Dornika is making a name for herself as a revolutionary pop act in the Berlin queer underground and is working on her debut album to be released in late 2022.