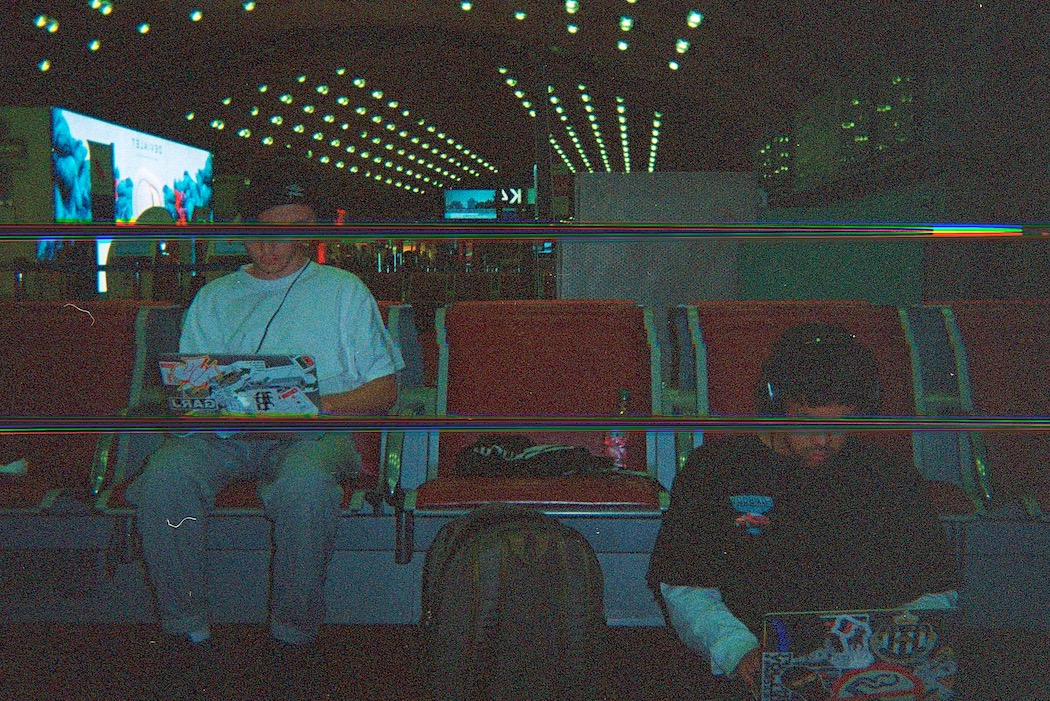 Comprised of Jonny Hawkins and Juan Villamor, 700 Feel bring together UK garage, hip hop, dub and house with subtle shadings of footwork and jazz interspersed throughout. Together, they channel the organic electronica of Four Tet, the shuffling production of Jamie xx and Nicolás Jaar’s ability to move from ambient soundscapes to bass-heavy club beats and back again. Enveloping a diverse range of influences, the sound is united by the duo’s appreciation for genres and styles which are deeply rooted in the places and communities which birthed them. Threading together London, Chicago, Kingston, Bristol and Western Sydney, these musical threads all come together in the meeting point of 700 Feel.

Like their musical influences, the duo behind 700 Feel are themselves the product of global movement and cultural interconnectedness. Hawkins, who grew up in the UK in Ipswich, and Villamor, who was raised in North Carolina, were initially introduced through Juan’s brother, Jose, a high school classmate of Jonny’s. The two began making music together for fun, fusing their individual influences without a clear image of what form their art would eventually take. Instead, they let themselves be guided by feeling, pushing their music to reach a blissful, transportative state that’s as human as it is synthetic, equally at home in the headphones as it is in the club.

Despite possessing a sound pieced together from around the globe, the duo aim to ground the 700 Feel project very firmly in their Australian roots of Western Sydney. Energised by community and collectivism, they find inspiration in their surroundings and the people and stories that populate the city, with their debut AA-side centred on that feeling of coming home. Filtered through the perspectives of two migrant kids growing up on the outskirts of Sydney, 700 Feel is an authentic, affectionate homage to the melting pot of the area, the kind of exchange of ideas and culture that could’ve only happened there.