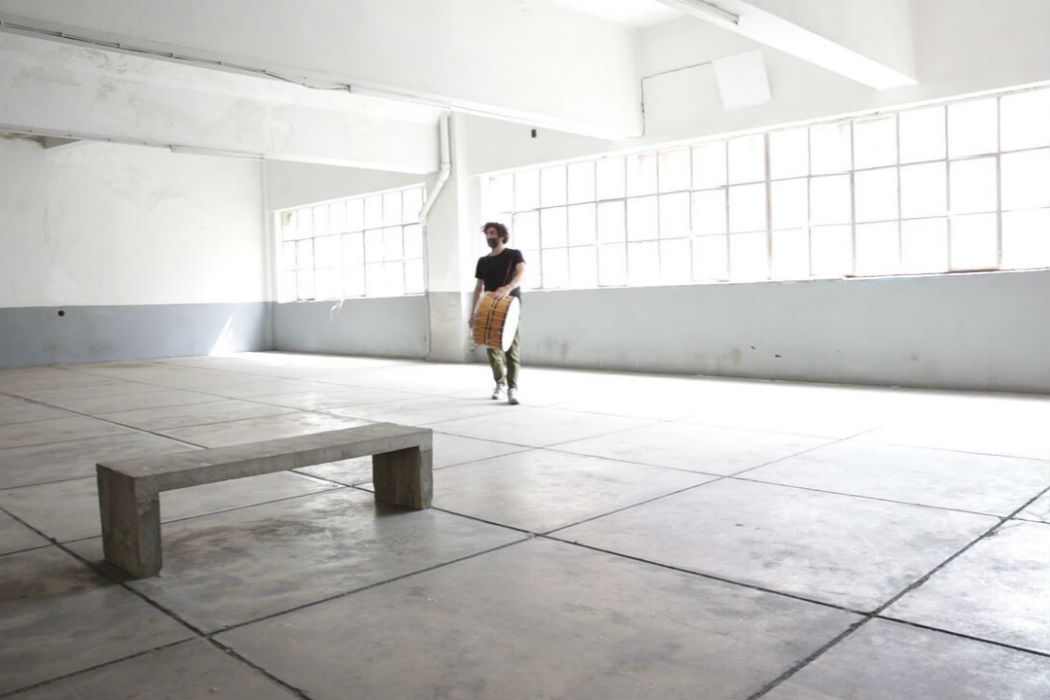 The latest Subtext Recordings release is from Istanbul based artist and musician Cevdet Erek, with his soundtrack to the Turkish political thriller ‘Frenzy’, winner of the Special Jury Prize at the 2015 Venice Film Festival, which he created the music and co-designed the sound. The debut solo release from this inherent sound artist, known for installation art, employs sounds with architectural elements, as proven on his ‘Abluka Final’ track used in ‘Frenzy”s trailer. These compositions shed light on Erek’s diverse sonic background, both as a member of the seminal band Nekropsi and as a celebrated conceptual artist presenting sound and installation works internationally such as his Room of Rhythms, which has been shown at dOCUMENTA(13), as well as the Istanbul and Sydney biennials. Check out the trailer and track below!

Born and currently living in Istanbul, Erek has worked at various architectural practices and with music band Nekropsi while studying architecture at Mimar Sinan University of Fine Arts. He studied Sound Engineering & Design and worked as a research assistant at ITUMIAM from 2002 to 2011. Erek was an artist in residence at Rijksakademie in Amsterdam between 2005-2006. Erek participated in dOCUMENTA(13) in 2012 with “Raumder Rhythmen” followed by a publication of the same title published by Walther König. The most recent volume of the same study was realized as “A Room of Rhythms – Otopark” in the 14th Istanbul Biennial (2015) and continues.

Frenzy will be released on vinyl and digital formats on 13th May, 2016 via Subtext Recordings