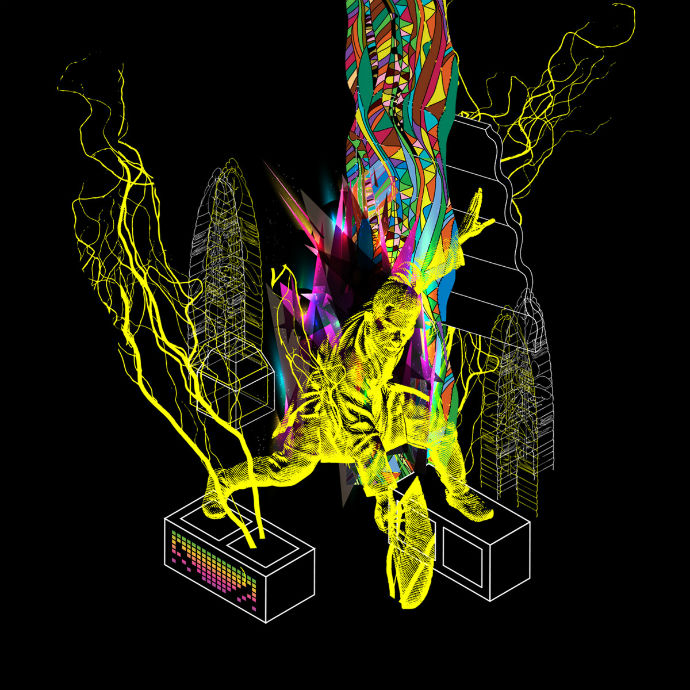 In 2017, a digital diaspora community, a multi-disciplinary label and network of Asian artists decided to cooperate on a new way to collect and promote exciting asian music. “We want to show a slice of what we like, the cultures we come from and our own ideas.” They explain, “We’re an online community and a virtual home celebrating the music that falls between the gaps — a place for adventurous listening.” Chinabot is positioned at the junction point between the influence of Asian music on contemporary/traditional sounds, music outside the mainstream and the development of experimentation. “We work with composers, sound artists, improvisers and musicians to develop projects that rearrange the furniture of the musical world. We want to question our assumptions about what music is and where it can go.”

Phantom Force is the first compilation to be released on Chinabot, an imprint collating unreleased contemporary and traditional tracks from Asian artists. The compilation is an invigorating survey of what’s going on in some of Asian music’s obscure corners. Mixing selections from artists who come from all around the continent but are mostly little-known, Phantom Force manages to be simultaneously an introduction to new voices and a deeply satisfying 90-minute mix that hangs together as an album. Each piece of the 90-minute compilation has its own unique identity, moving through traditional and contemporary sounds.