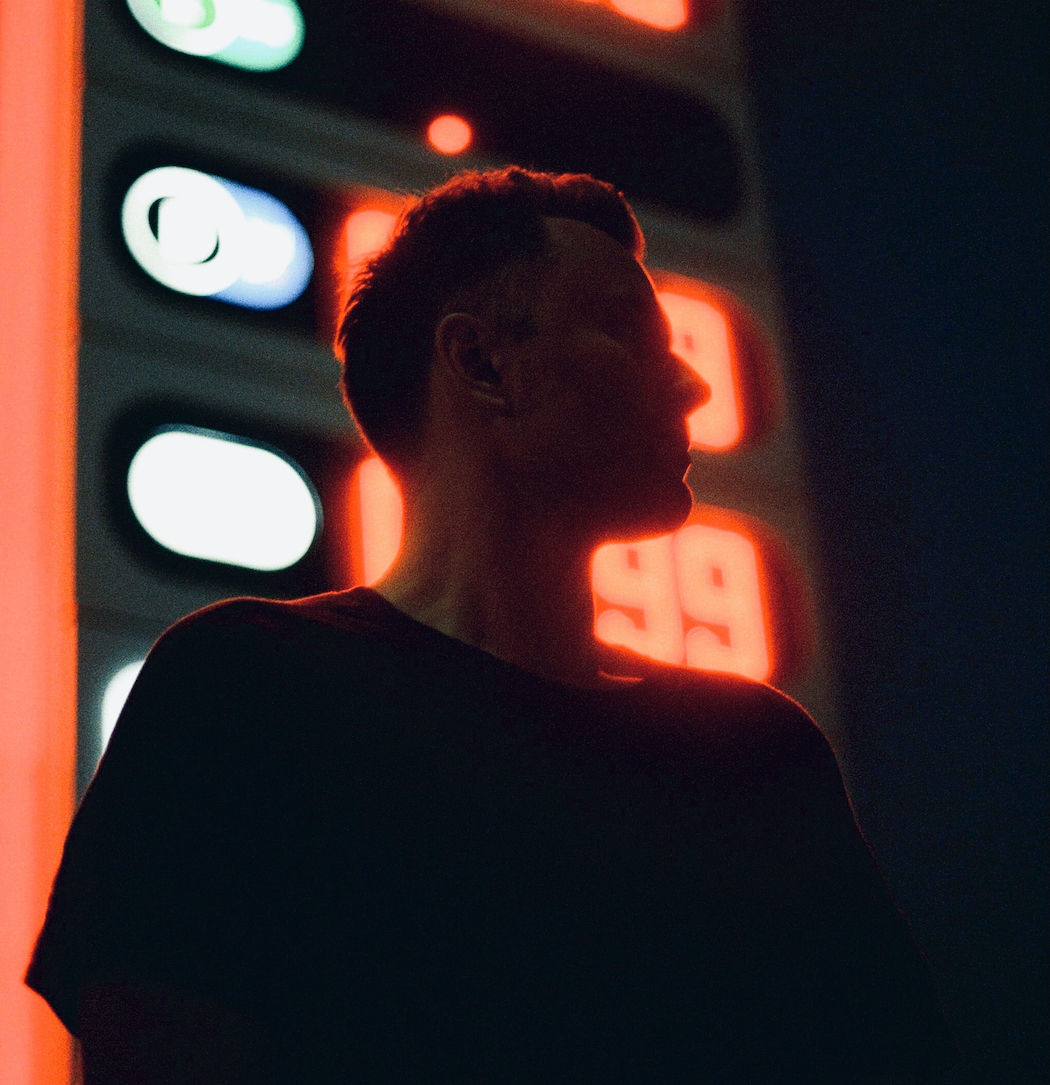 Lithuanian producer Deri Dako presents his dystopian album Plantago Major accompanied by a music video for the track ‘Axon’. Created in collaboration with multimedia artist AUJIK, the transformative, animated clip shows nature taking back from humanity’s building. During a time of unrest and uncertainty, most recently where the US Capitol was overrun by right-wing terrorists, this sort of music feels right at home.

Plantago Major is an ode to the broadleaf plantain that is used as a traditional medical treatment of wounds and diseases. For centuries, the leaves of Plantago Major have been used in most regions of the world in the traditional medical treatment of wounds and diseases. Found in lawns and fields, along roadsides, and in other areas that have been disturbed by humans, the plant does particularly well in compacted or disturbed soils.

Deri Dako is a classically trained producer who’s art background gives him a visual approach to music-making. Growing up in a family of musicians and later having multi-cultural experiences while living in different countries across Europe, Asia and America strongly influenced his creative vision. Deri Dako believes in art’s potential to address social and environmental issues. He always tries to go into unsafe and unexplored territories, which means there’s a lot of trial and error along the way. But ultimately it’s the only path to creating something truly different. Plantago Major was a product of active three-year exploration.

Plantago Major is out now