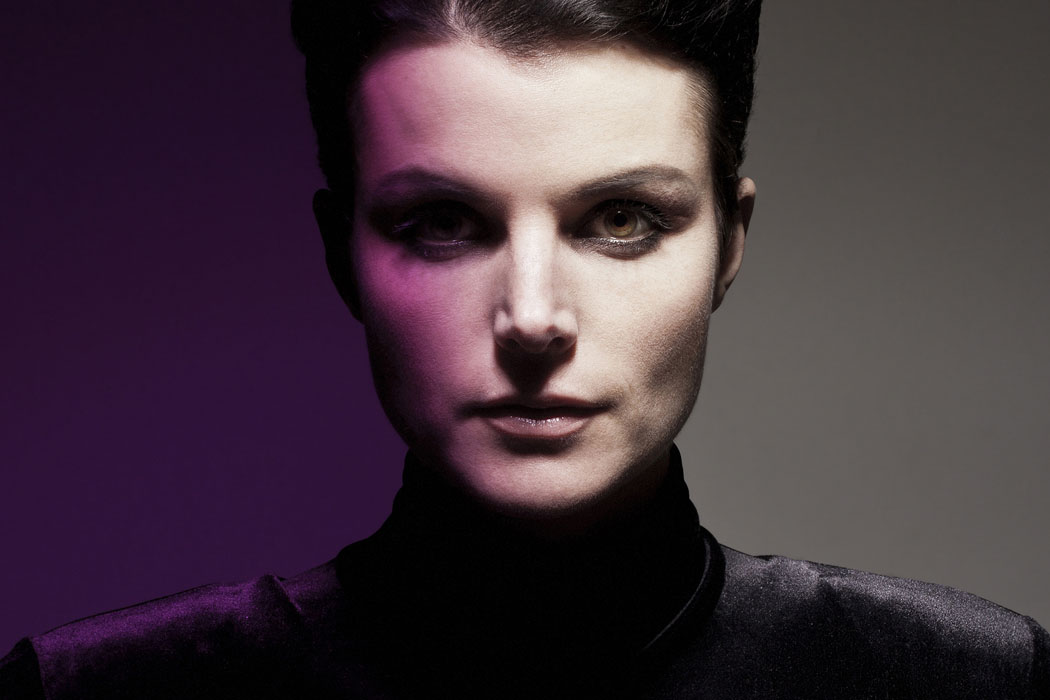 Karin Park is like that cool kid you had at school that everyone was secretly jealous of – talented, charming, tall, part Viking. The down to earth Swedish-Norwegian singer/songwriter/occasional model updated KALTBLUT on what she’s been up to recently. Between her typical Brit weekend treats (yes, Karin has visited Liverpool’s Anfield football stadium and enjoyed the North’s finest fried chicken) and enjoying the finer things in life (a perfume was basically completely influenced by Karin!), the electro-pop queen has released her fifth album, “Apocalypse Pop”, and in no way shows signs of slowing down anytime soon.

KALTBLUT: You went to Chicago recently?

Karin: Yeah, but that was with another band. My boyfriend he has a noise-rock band called Årabrot and I play keyboard for him because he doesn’t have a keyboard player in his band and so I step in.

KALTBLUT: Is it nice to take a break from your own music?

Karin: Yes, it’s very nice. It’s mostly nice because he’s in charge and I can just come along. Now I’ve done this album and you know, there’s so many things, like you listen to it so closely that your ears have fallen off. And then when you come to finalising it you’re almost crying because you don’t want to hear the song another time, and you don’t want anything to be wrong, but then there’s something wrong you and have to remaster it because that little thing is too thin in the air, like there’s so many details that have to be right.

KALTBLUT: Plus when you get a break in Chicago you’ve always got the pubs to visit.

Karin: Exactly! [Laughs] It was fun. I think that’s one of the things I like about going to pubs and watching football, it has nothing to do with music. It’s just sport, and they run after a ball. And you just don’t have to think. It’s like a break from your brain. 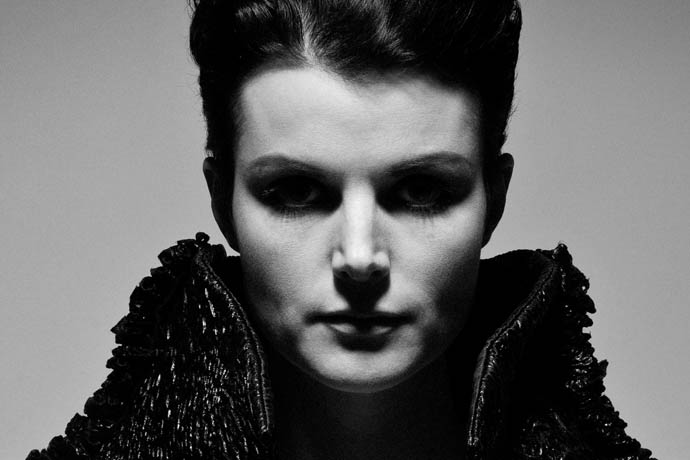 KALTBLUT: Do you ever feel like you can’t relax because you travel around so much?

Karin: I am pretty good at treating myself. I’m good at relaxing when I can. Just if I have a moment and I can go like, go to a spa here in Berlin or go to have a massage. I think I never truly relax until I get home, then I realise how tense it has been. And then it takes a few days, and if I can go home for at least a week then I can relax totally. But I’m used to travelling a lot.

KALTBLUT: Do you watch anything to chill out to?

KALTBLUT: Is that the one in the White House?

Karin: Er no, it’s like a law firm. Where everyone’s good looking, it goes well for everybody, never any real troubles, just easy going.

Karin: [Laughs] Yeah. But you know what Bill Hicks said?

KALTBLUT: What did Bill Hicks say?

KALTBLUT: So ‘Pop Apocalypse’ is your fifth album, do you think you’ve progressed musically?

Karin: Yeah, I think I have definitely progressed. I’ve become a better songwriter I think. I’ve written so many songs this time. I’ve worked with a lot of really good people. I spent four months in London playing music with different people. Because after the last album there was a lot of people who wanted to work with me, and I thought I’m just gonna you know, do it. So I just ran around and found some people that I really liked and worked with them. I really like to produce quite a lot of music so then I can stow away stuff if I’m not too precious about it.

KALTBLUT: Do you ever keep anything just incase you might go back to it at a later point?

Karin: I mean I keep everything, so it’s not like it goes away. It’s not like I have to throw it in the bin or anything. It’s just sitting there in a folder on the computer. And yeah, I listen to them and sometimes other artists want songs, and maybe I’ve written something that doesn’t work for me but it might work for them so that’s happened a few times.

KALTBLUT: With your new album, you have titles like “Daemons” and “Opium”. Were you purposely going for something darker?

Karin: It wasn’t like “Yeah now I’m going to write a dark, gothic, more intense album”, I just wrote a lot of different songs and it doesn’t really sound like dark to me, it sounds more catchy than the other album. A lot of people think it’s quite dark, but I just think it’s being honest about what I like, and then it comes out on the darker side I guess.

KALTBLUT: “Look what you’ve done” is an aggressive sounding song, and in the video you basically end up biting someones neck – I feel like you were angry at something

Karin: I actually wrote that song when I met my boyfriend. And it was quite a chaotic meeting. And yeah, he was a very erm… Like he said there was no chance that we could be together. He was well, quite problematic. 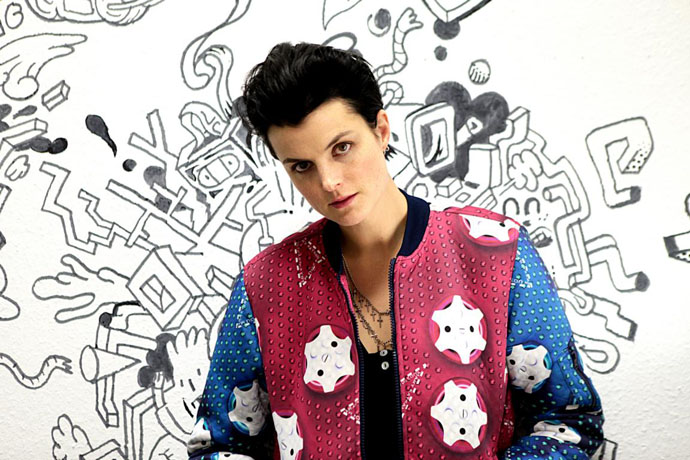 KALTBLUT: In a good way?

Karin: In a way that I had to keep him.

KALTBLUT: The location of where the video shot was amazing, what made you decide to do it there?

Karin: It was actually in Norway in this big complex, in this big industrial area where these artists had transformed it into this amazing art space. The place was huge. Everyone could stay. It was probably the most fun music video I’ve shot. You could just dance around.

KALTBLUT: And throw all that powder everywhere and all over that guy.

Karin: He is a viking! My dad had that thing that a viking had when your pinky finger curls up at the end from holding a sword.

KALTBLUT: Does that mean you’re half viking? 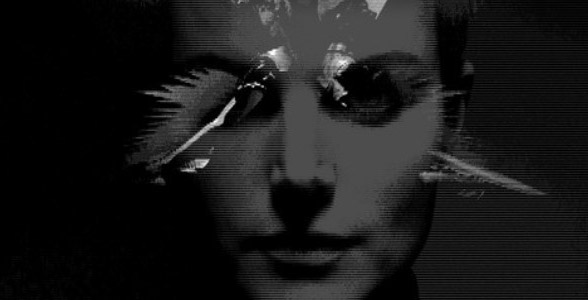 Apocalypse Pop is out now!