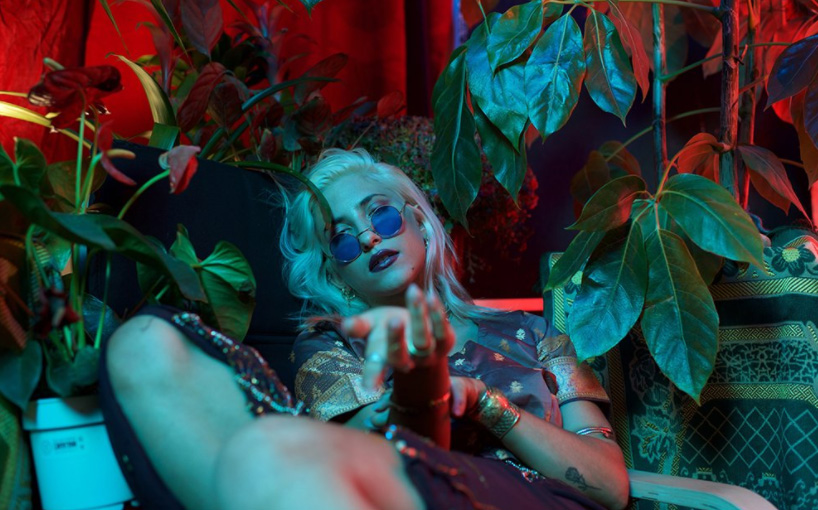 Oozing with “it” girl cool, and musical maturity well beyond her 20 years around the sun, former Pharrell backup singer, Kidä just made a mega indent on our hearts with the release of her new single ‘Bone Mother’. Listen here.

Having moved around a lot in her youth, her musical range is demonstrative of an eclectic upbringing (Italian/Egyptian). Kidä interweaves different influences and cultures that ultimately culminate into her eclectic avant-pop sound. Graduating in 2016 from the Red Bull Music Academy (Montreal) and recently decided to leave school in London, where she was studying landscape architecture to focus solely on her music. This second offering of Kidä’s sees her taking on the persona of the Bone Mother, a folklore tale of La Loba – a wild woman who lives in the desert and collects bones. The track teases her upcoming debut, which will be released on Los Angeles-based imprint in 2017.