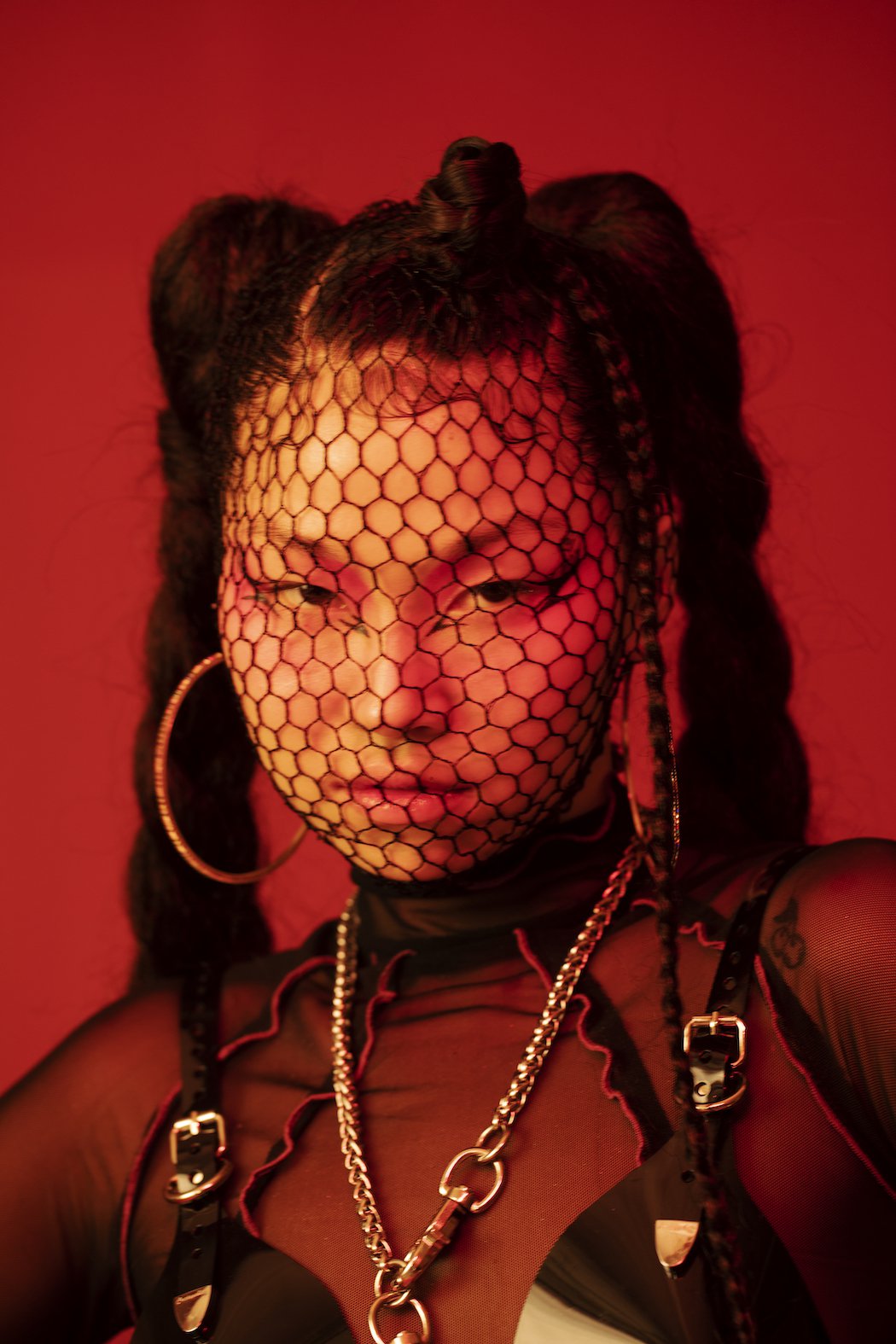 KINIDA introduces her upcoming full-length project expected to be released late spring with the effortlessly cool single and video for ‘Muri Apa’. ‘Muri Apa’, meaning headache in Korean, was inspired by KINIDA’s first heartbreak. “Don’t think too much, Do you think you’re tough?” KINIDA expresses as the half English-half-Korean track pinpoints the conflicted thoughts that cross our minds in long term relationships, a ruminating dissonance, which can equate to a headache. Produced by Yo Fu and west1ne, ‘Muri Apa’ is a collaboration between international and local NYC artists, celebrating Asian culture and uplifting female artists. The video was produced by Brawhaus directed by Patricia Gloum, who has created and directed videos for artists such as Blu De Tiger and commercials for Louis Vuitton, Uniqlo and more.

KINIDA continues on the single, “I’ve always seen duality in life, two sides of everything what is right could be wrong, what is wrong could be right. This is something I battle within my head constantly and through my music, I try and execute this dualism. There are a lot of conflicts that happen in my mind when it comes to thinking about who I am and what I am or what my surroundings are; it will be a journey of practices to align my chakras and to have them be aligned continuously and KINIDA is a form of my belief and meditation. sometimes I feel stuck but at the end of it all, I realize to let things become what they are meant to become.

This is something I practice as well in my creativity and I feel like there’s never really a solid definition of what art can be it’s up to anyone to perceive or depict how they see art or what it means to them, rather than what I made it to be. I want people to look at this project from their point of views. Yes, it was inspired by a heartbreak but love also holds duality and different meanings it’s mutable that’s why I think I love the subject of love. Most of the times when I write or make music I see it as a journal; a dialogue with myself and my inner voice. It’s a way of meditation for me.”

KINIDA explores cultural backgrounds and languages between Korean and English in hopes of mending and fusing the two cultures to align who she is. Growing up Asian heavily influenced by Western culture, KINIDA struggled with her own identity; she found escapism through her art.