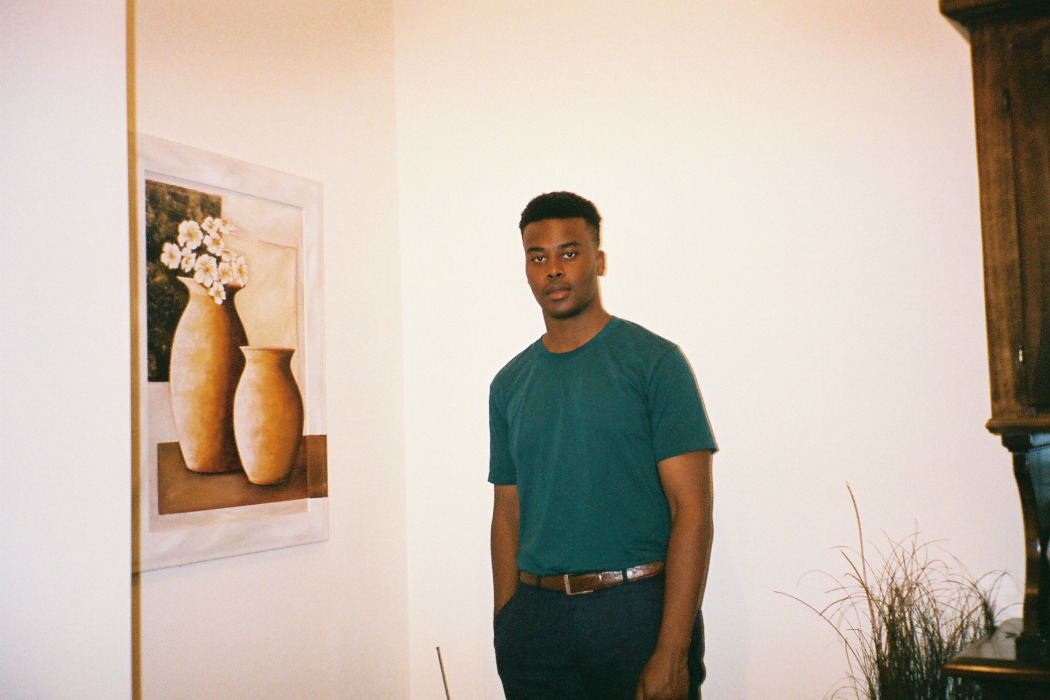 Hailing from Saint Paul, Minnesota, Moise is a singer-songwriter creating blissful tunes from his bedroom. With some help from his friends, he creates rock and soul-infused ballads, reminiscent of a young Marvin Gaye and John Mayer. Moise’s music has gained him international and local attention, spanning from The Current, Future Classic, and even a performance feature on the viral avant-garde youtube channel Colors Berlin.

His latest single ‘A Thousand Miles’, the third single from his upcoming debut EP ‘Amongst the Leaves’, is a nod to classic bedroom-Brit-rock taking the listener on a journey of finding what one deserves. The video for ‘A Thousand Miles’ will be directed and shot by Moise and Gabe Broderick. Gabe shot and produced Spooky Black’s viral hit, ‘Without You’, the video will be a plot-driven chase through Saint Paul as Moise tries to find his lost dog, inspired by the video for ‘The Less I Know the Better’ by Tame Impala.

Moise has performed in Minneapolis, at First Ave, Bedlam Theater, and Cities 97 Live at the Lake series. This summer he will embark on a two-night solo tour in London, performing at Metropolis Studio (June 12th) and The Hospital Club (June 13th). With 500,000 SoundCloud plays on 7 single releases and 200,000 streams on Spotify on his two latest singles (Wildflower and Bad Attitude) and 5 shows under his belt, the future is bright for Moise.