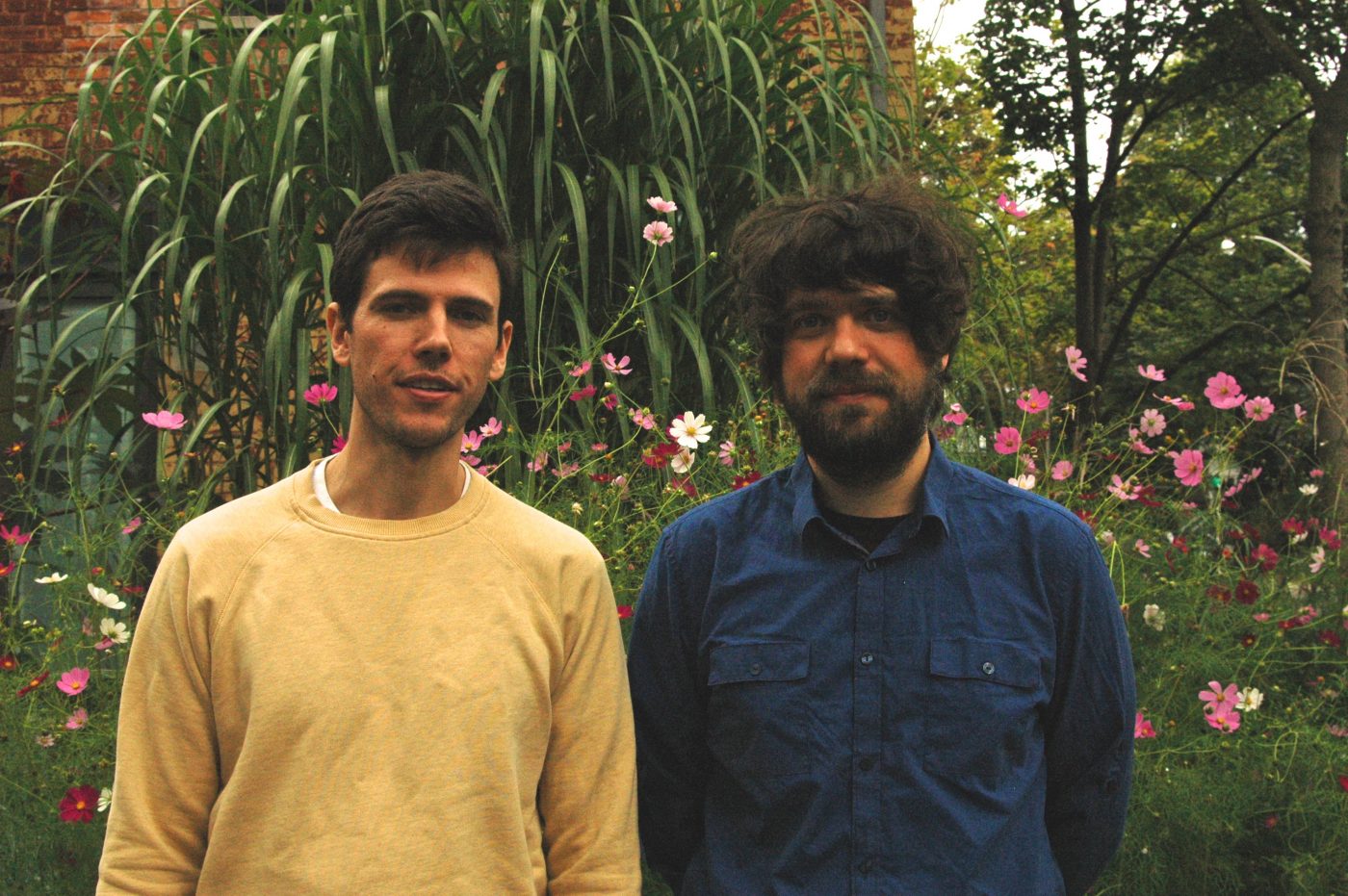 Matthew Bailey and Carl Schilde playfully improvised music oscillating somewhere between bingo hall Casio suites and kosmische dreamscapes. The duo performs under the name Playdate, and are sometimes accompanied by 90s instructional videos, larger than life amateur dancers, and outdated light shows. Last summer, they travelled to a remote cabin on Manitoulin Island and recorded their debut album in two days, improvised live onto stereo cassette tape. They ceremoniously recorded two 30 minute tape sides each morning, afternoon and night, surrounded by insect drones, forest breezes and lapping waves. Manitoulin Tapes is the distillation of that bucolic experience. Like the mutable remote island environment, the recordings are sometimes warm and pastoral, like an Algonquin Cluster, at other times sombre and brooding, like Sympathy Nervous, Pan Sonic or Cabaret Voltaire inspired by the Group of Seven rather than Dada.

Matthew Bailey moved to Toronto sometime after Y2K and has been working as a musician, producer and occasional film composer ever since. Music Works wrote of his recent prolific burst, “Bailey’s curious mind conjures enthralling animated soundscapes for wired daydreamers”, aptly describing his current aesthetic aspirations and devotions. When not working at his recording studio, The Immergluck, or on stage with Andy Shauf, he can be found drifting through midi-heaven in his bedroom.

Carl Schilde was born and raised in West Berlin sometime in the early 80s. From releasing a single-note vinyl record (“The whole concept makes me upset” – VICE) to catching a brief glimpse of the album charts by co-writing an old crooner’s magnum opus, he has already undergone several musical transformations. Always searching for the unfamiliar, he has performed live with such visionaries as Can’s Damo Suzuki and Atom for Peace’s Tarik Barri. He recently moved to Toronto to start a new chapter.