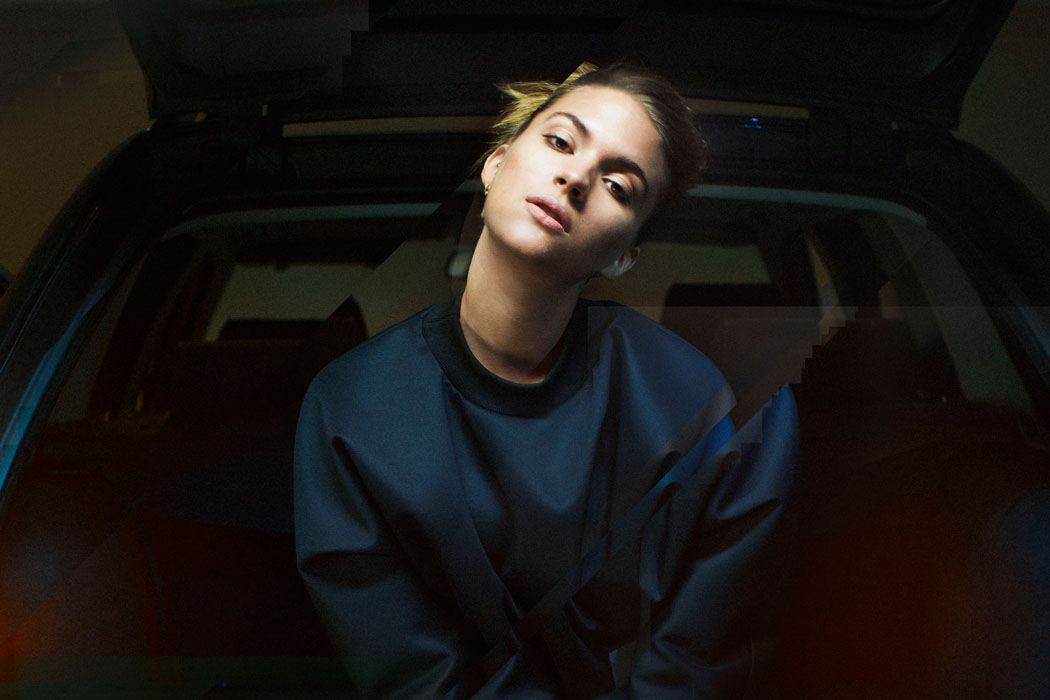 After receiving attention in early 2012 at the young age of nineteen, Tove Styrke first climbed the German charts with her uptempo electropop single, ‘Call My Name’. Following her success in March 2012 with her self-titled debut album, the singer-songwriter produced five fresh new songs in the form of the ‘Borderline’ EP, collaborating with songwriters like Annika Norlin, Linnea Henriksson, Janne Kask, Johan T Karlsson, Calle Ask and producer Christian Walz. Anyway, enough of the name dropping, KALTBLUT spoke to Tove about her new album, ‘Kiddo’’, her recent trip to Tokyo and just how impressive her karaoke skills are. I’ve already been won over by Tove’s appreciation for Cowboy Bebop…

KALTBLUT: What has been the highlight of your year so far?
Tove: Finishing my album ‘Kiddo’.

KALTBLUT: Is there anything coming up that you’re looking forward to the most?
Tove: Releasing it in June! And touring. I’m really looking forward to my US tour in May, we’re gonna travel coast to coast on a bus which I’ve never done before.

KALTBLUT: Do you have a city/place that’s like a “home away from home”?
Tove: No, but I have two homes. Umeå, where I grew up and Stockholm where I’ve been living for five years.

KALTBLUT: How do you prepare before you go on stage?
Tove: I shake it out, scream a little and then I just run with it.

KALTBLUT: Do you prefer playing to a large audience or something smaller/more intimate?
Tove: I think I’m most fond of playing smaller clubs and stuff like that. I feel more connected to people when you’re close to the audience.

KALTBLUT: Who would be your most ultimate person to collaborate with?
Tove: I’d love to work with Grimes. Or Beyonce.

KALTBLUT: What was it like filming your video ‘Ego’?
Tove: It was so much fun! We went to Tokyo to film it, and I don’t think I’ve ever been to a place that’s so busy before. The complete opposite to when we shot ‘Borderline’, when we traveled to an abandoned town called Pyramiden in Svalbard where like five people lived. 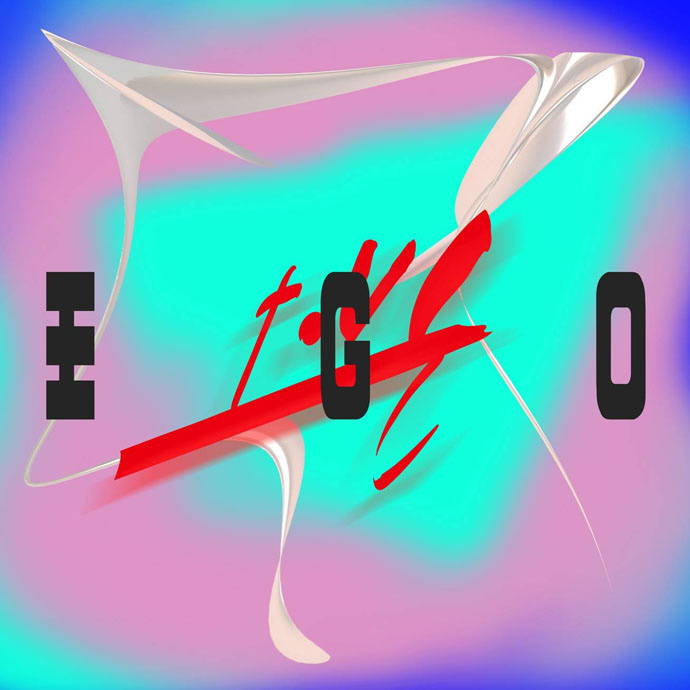 KALTBLUT: There’s a different approach to the video to ‘Borderline’ – ‘Ego’ is more story based – was this deliberate?
Tove: With both videos our main focus was to bring out the feeling in the songs. ‘Borderline’ needed a more grand setting and that feeling of choosing isolation, whilst ‘Ego’ was supposed to portray a feeling of being quite lonely amongst other people.

KALTBLUT: Are you influenced much by Japanese culture?
Tove: I love the Studio Ghibli films, but all Swedes do haha. And I like samurai movies. And Cowboy Bebop. Yes, I suppose I’m influenced by all of those!

KALTBLUT: How are you on karaoke?
Tove: I kick ass with ‘Yellow Submarine’, but that’s about it. 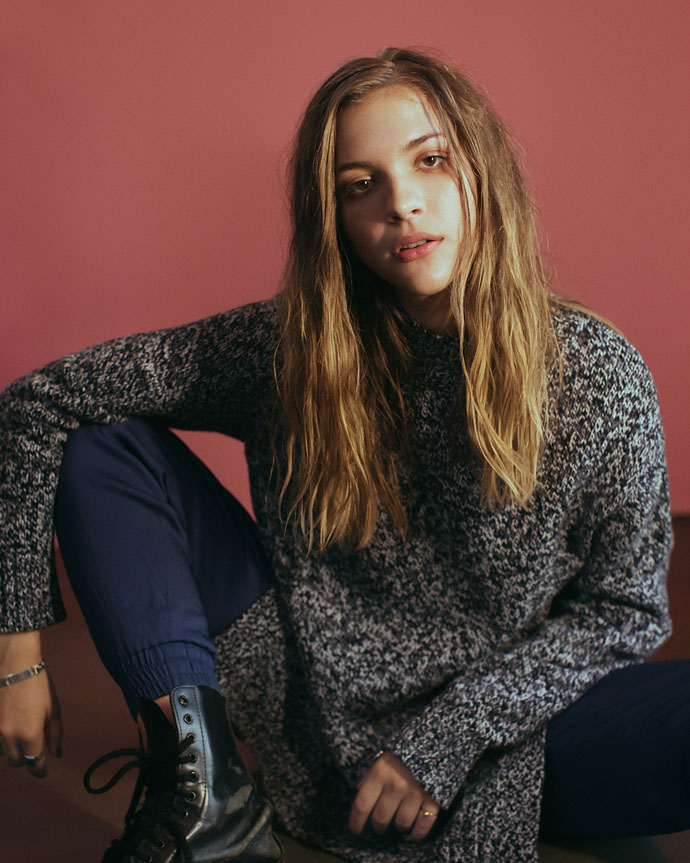 KALTBLUT: Tell us a little about your new album ‘Kiddo’
Tove: Well… I’m very happy about it. I had a plan a little more than two years ago about I wanted to try and create with this album, and I think I’ve managed to do what I set out to do. The lyrics are very personal to me and quite different from each other. I’ve written about things that bother me and makes me angry, fictional worlds that I’ve made up and want to describe, there’s one ballad about power abuse and a few love songs on the record. Sound-wise there are a lot of electronic textures to it, but there’s a lot of other stuff sprinkled on top of it as well. Like cowboy-esque pedal steel guitar and tremolo, steel pans and lots and lots of tambourine. Oh, and a LOT of bass!

KALTBLUT: Do you think your sound has altered much throughout the years?
Tove: Yes. I think it has grown with me.

KALTBLUT: What is something that you’re determined to do this year?
Tove: Write a song about my best friend, because she’s the most interesting person in the world without even knowing it. And I want to become skilled with Photoshop, so I can show people what I mean when I describe visual stuff.

‘Kiddo’ is out now through Sony Music