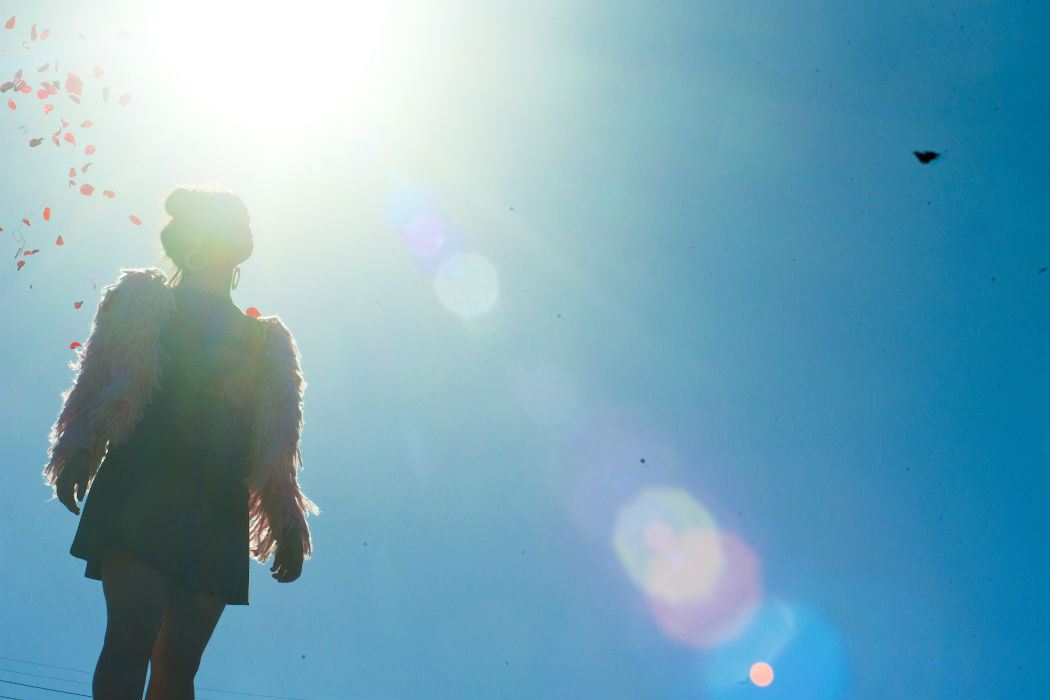 New Zealand has been a strong breeding ground for neo-soul artists over the years, with names like Kimbra, Electric Wire Hustle, and Fat Freddy’s Drop all gaining international acclaim. With all that rich history filling her veins, (now) Sydney-based Kiwi Wallace might just be the next in line to find success. Wallace is a refreshing talent, whose music is a mosaic of jazz, blues, hip-hop and soul. Her trademark jazz-influenced, soulful vocal and magnetic presence are a marker of a dynamic artist who vibrantly creates music which showcases her absorbing vocals and clever songwriting. 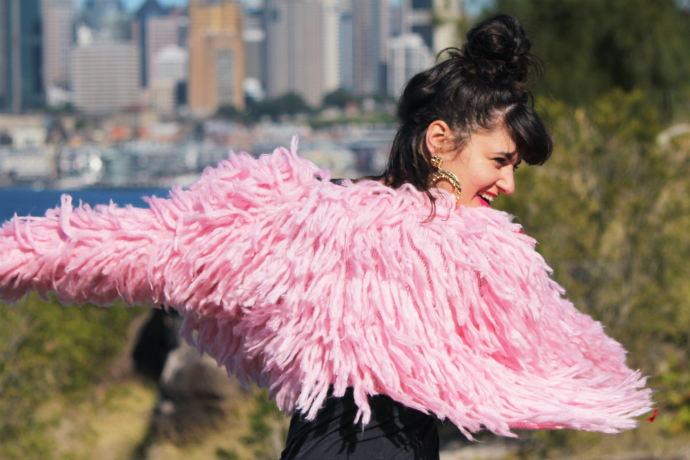 A talented creative, her lyrics are often influenced by literature, and this can be seen as she weaves intricate wordplay to create poignant stories. After a big introductory year in 2015 with debut single “Vinyl Skip”, Wallace pushes on in 2016 with more of her quality brand of soul music, referencing the best parts of multiple genres to create an enticing sound that is irresistibly smooth, amd possessing of a sophisticated sultriness. Her talents have seen her working with Dutch legends Kraak & Smaak, touring and creating with young Australian rapper Sampa The Great (Wondercore Island), laying vocals over beats by Adventures of Godriguez, and working closely with producer Simon Cohen(producer of Justin Bieber’s global #1 Song “Love Yourself”).

After an impressive debut year in 2015, future-soul singer Wallace is back with her first music video for Frida Kahlo inspired “Negroni Eyes”. The audio, produced by Adventures of Godriguez (Sampa The Great), has been given a fresh visual directed by Gregoire Liere and filmed by Sean Dooley. Filmed at a mansion in the hills outside Wollongong, Australia, the video is set in the late 60’s, and thematically revolves around drinking as a superficial escape to problems, with a strong water narrative inspired by the lyric ‘wading through negroni eyes’ and ‘I inadvertently taught my sneaky sorrows to swim’.