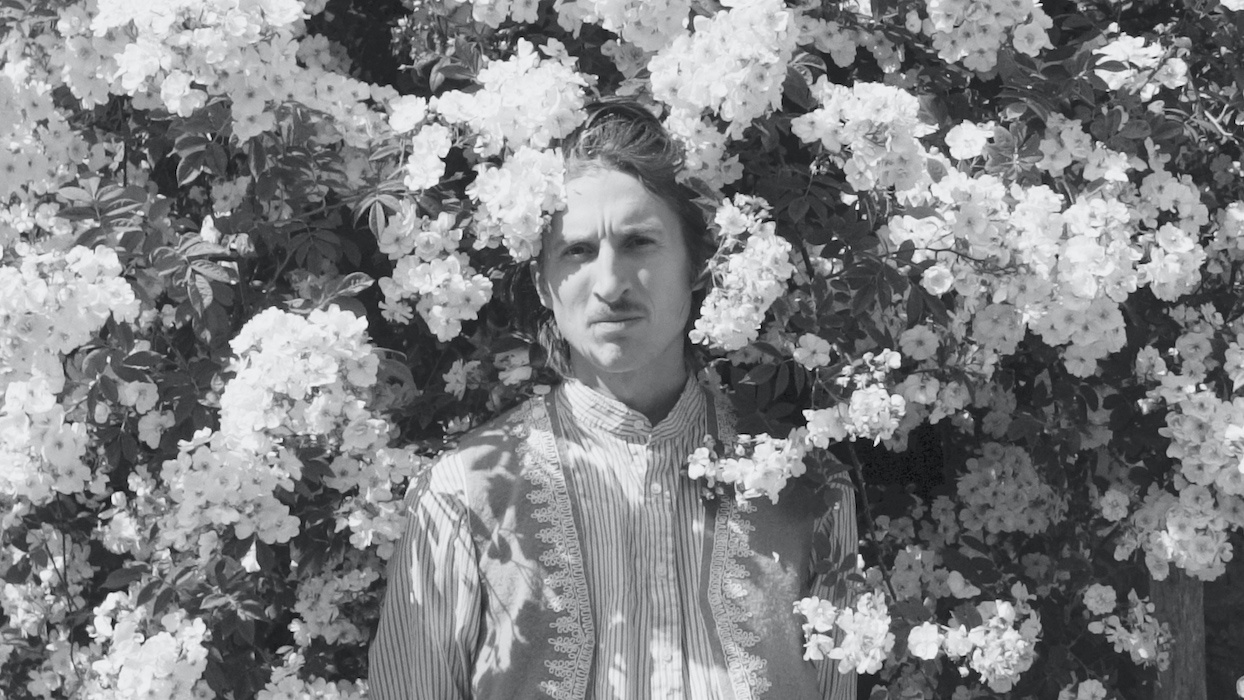 Singer and producer El Mago debuts on YNFND with a 4 track gatefold LP entitled: Kanénas. Based half in Thessaloniki and half in Berlin, he ties between two identities as greek and german. Transfusing the roots of urban Greek music `Rembetiko ́ with modern electronica, he symbolises his personal journey with the connection of his two cultural identities.

A film by Orban Wallace, produced by Gallivant Film

“On entrance, we start with `Gígantes ́, a fusion of vibrant humming, synthetic pops, crackles and the poetic voice of Plastelini. From the get-go, we witness a vocal story written about the relationship with your demons, and how to live beside them. Interrupted by erratic gunshots and bass-heavy shuffles, the message provokes a somewhat conflicting reaction.

Stepping into what seems like a distorted cave, `Thálassa ́ takes us into tripped beats, off-time glitches and synthesised brush strokes. Swaying between looming hums and a pull and release of echo as it comes to its end.” www.instagram.com/elmago.bubu / www.facebook.com/elmagomusic 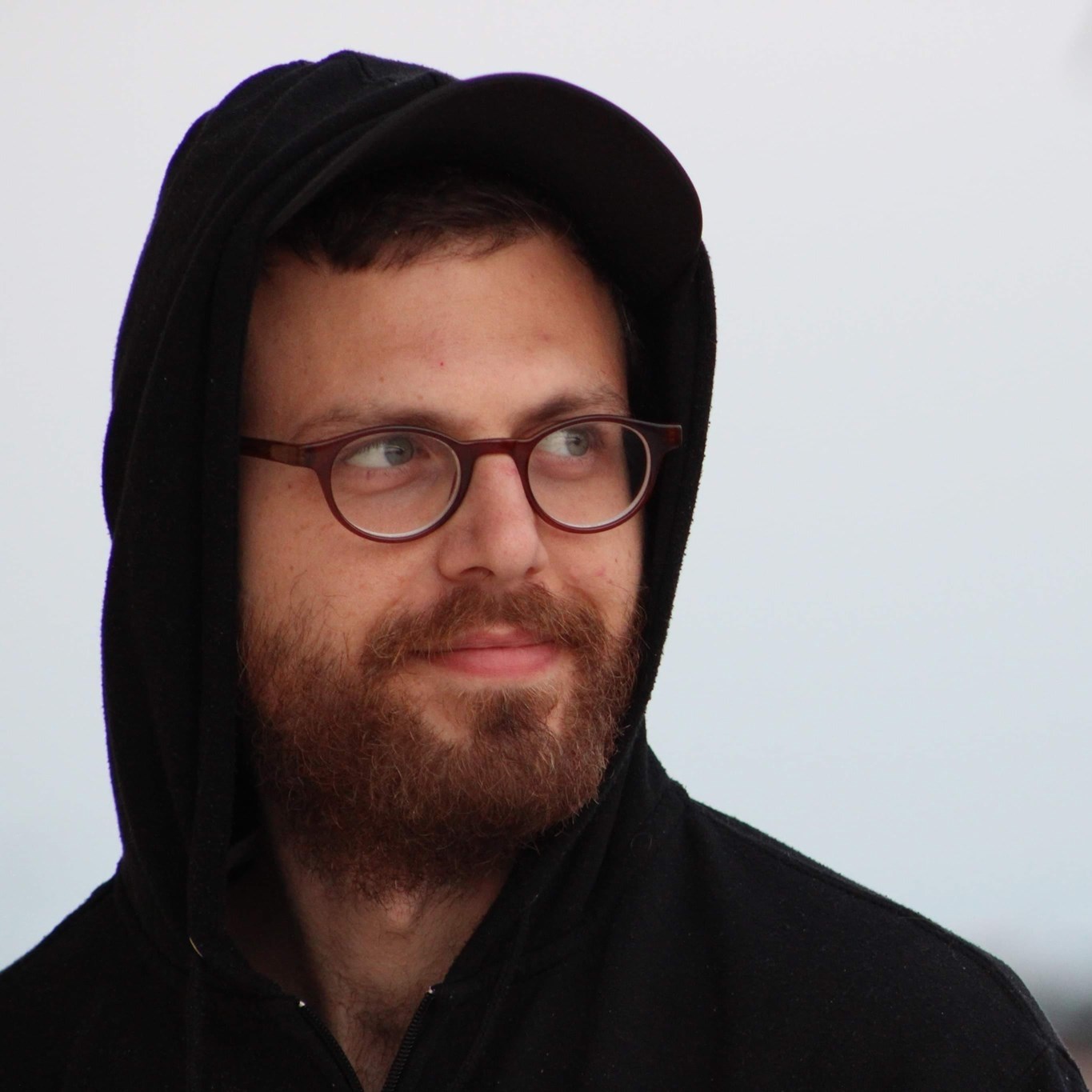 “As we flip the record, a dissonant sample leads us into `Filakí ́, with what can be described as ancient bass. Vocal fragments shout but whisper as they are broken up by explosions. By the time the song reaches a climax, you sense the origin of El Mago’s roots.” 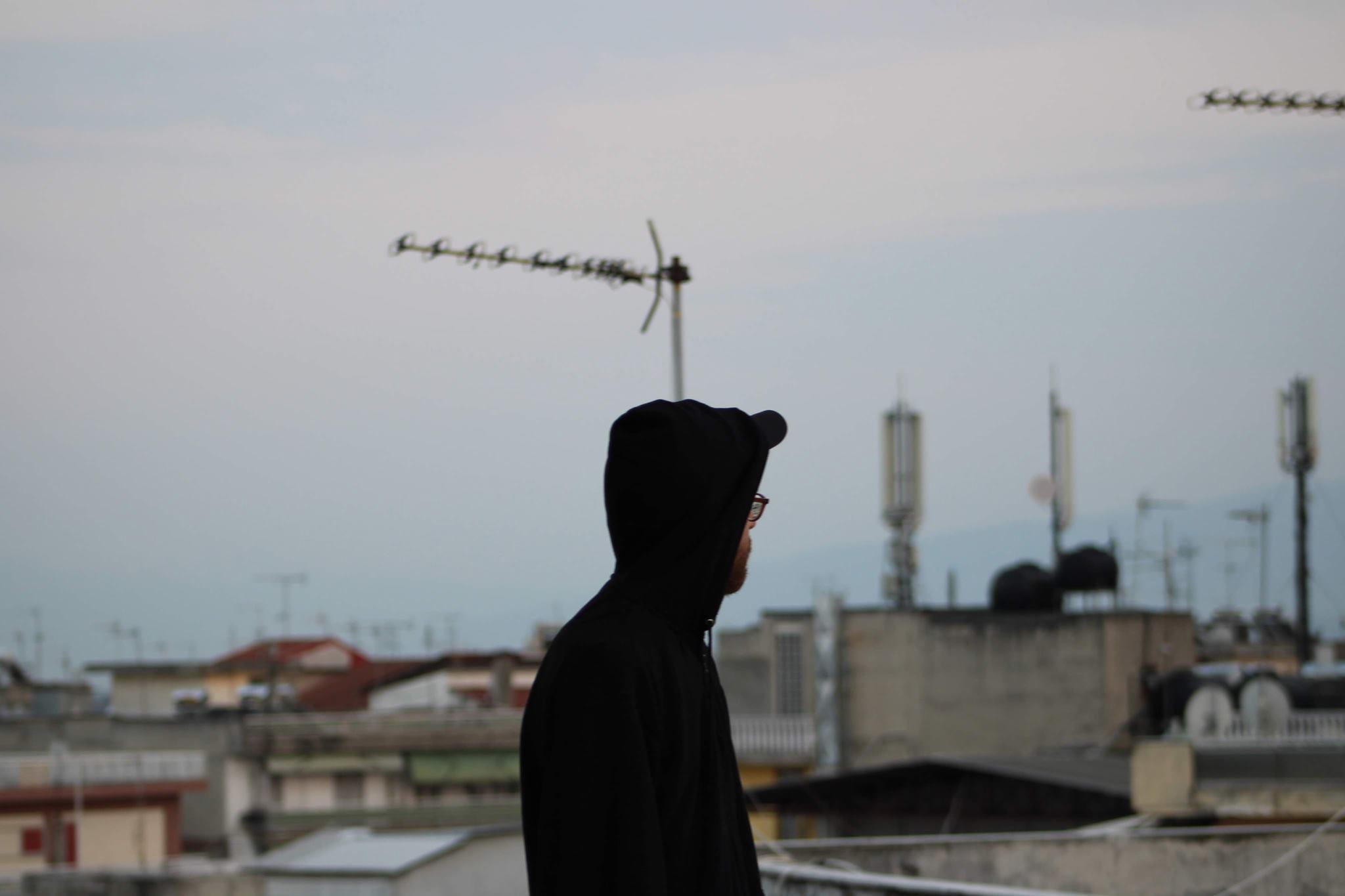 The finale entitled `Potámi ́ boasts delicate guitar strings, followed by laid-back rhythms and El Mago himself on vocals. A bygone tale comes to mind as Potamós embraces Mago’s musical past as a performer in the more traditional sense, an ode to Rembetiko once again.

You may think that `Potámi ́ marks the end of his musical odyssey, but in truth, it is just the start. He is not Kanénas* yet.

*translated as `Nobody ́

The release is accompanied by 4 tarot-themed cards depicting each track with poems written by Lina Rococco, alongside 1 secret track on vinyl only. 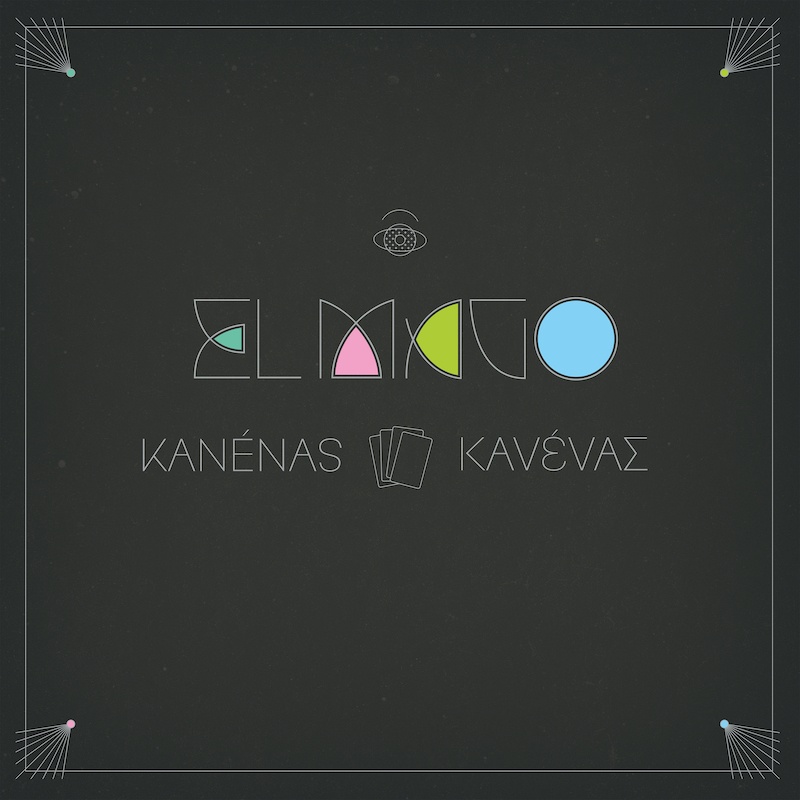