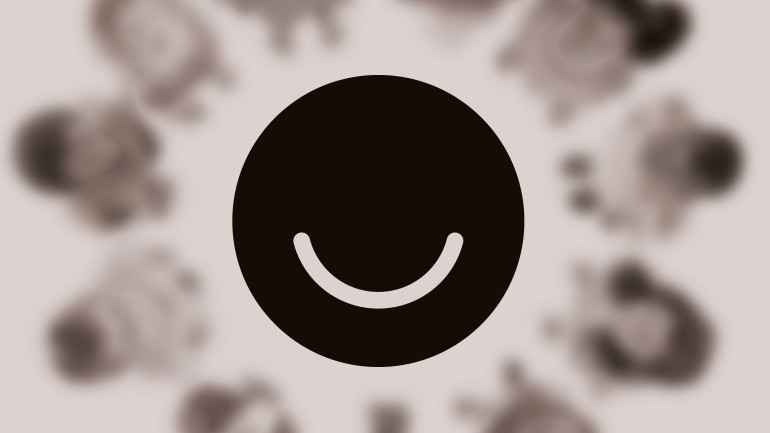 The makers says: “We originally built Ello as a private social network. Over time, so many people wanted to join Ello that we built a public version of Ello for everyone to use.

Ello doesn’t sell ads. Nor do we sell data about you to third parties. Virtually every other social network is run by advertisers. Behind the scenes they employ armies of ad salesmen and data miners to record every move you make. Data about you is then auctioned off to advertisers and data brokers. You’re the product that’s being bought and sold. Collecting and selling your personal data, reading your posts to your friends, and mapping your social connections for profit is both creepy and unethical. Under the guise of offering a “free” service, users pay a high price in intrusive advertising and lack of privacy. We also think ads are tacky, that they insult our intelligence and that we’re better without them. Ello is completely free to use. We occasionally offer special features to our users. If we create a special feature that you really like, you may choose to support Ello by paying a very small amount of money to add that feature to your Ello account. You never have to pay anything, and you can keep using Ello forever, for free. By choosing to buy a feature now and then for a very small amount of money you support our work and help us make Ello better and better.”

Ello was originally built by a group of seven well-known artists and programmers as a private social network. Over time, so many people wanted to use Ello that the servers were overwhelmed. They built a public version of Ello for everyone to use.

“Your social network is owned by advertisers. Every post you share, every friend you make, and every link you follow is tracked, recorded, and converted into data. Advertisers buy your data so they can show you more ads. You are the product that’s bought and sold.

We believe a social network can be a tool for empowerment. Not a tool to deceive, coerce, and manipulate — but a place to connect, create, and celebrate life.

You are not a product.” Eat this Facebook! www.ello.co