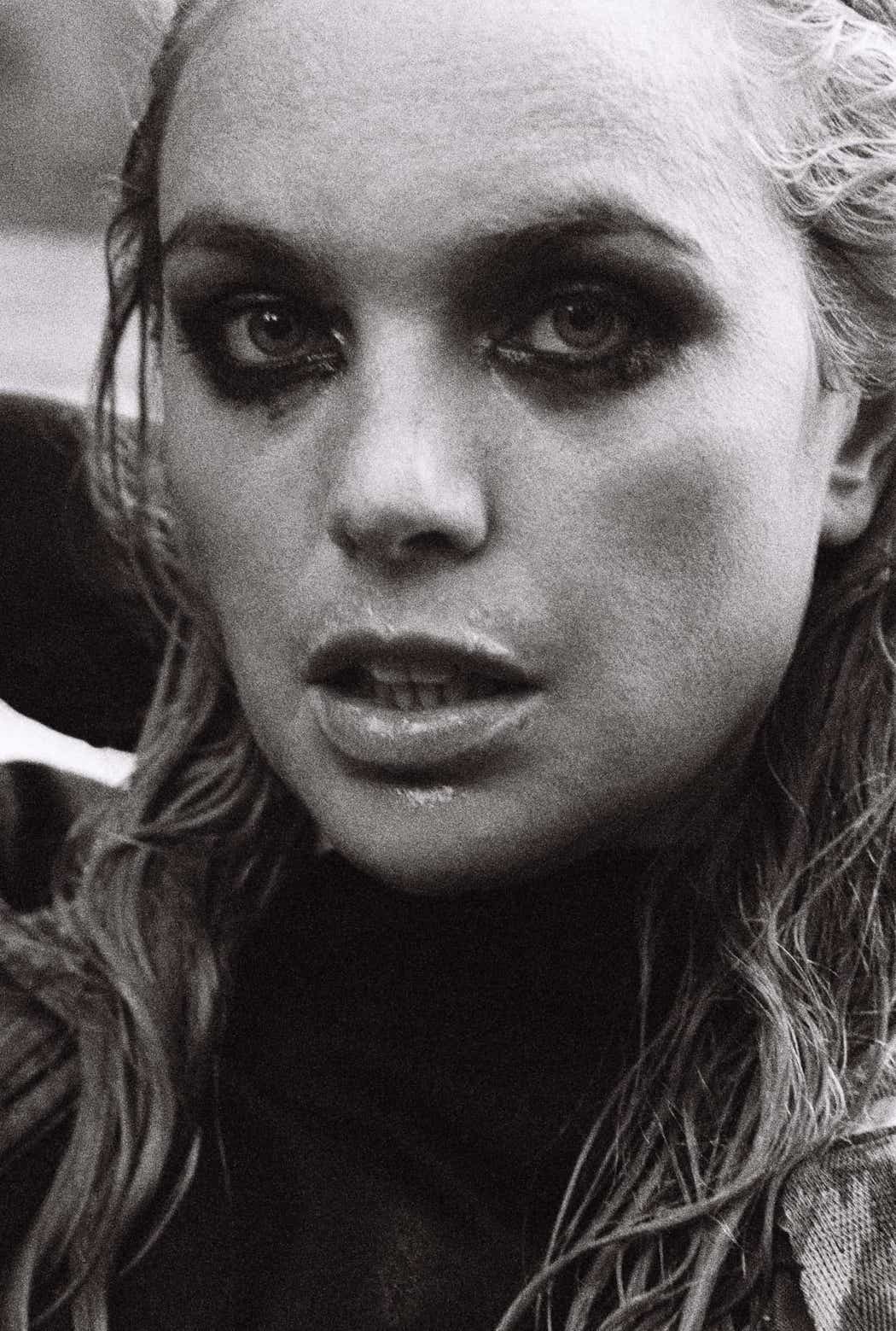 Emika‘s brand new label ‘Improvisations X Inspirations’ (IMPXINS) releases its first ‘Inspiration Drop’ containing 6 new single tracks from Schlindwein, Eomac, Katta, Sebastian, CNCPT, and old friend Paul Frick. The label features artists that make electronic and classical music and are pioneering their own sounds. They have all made friends with Emika over the years through collaborating with her previously and the imprint is an extension of her own musical vision, anyone who likes her work will hopefully enjoy these new projects too. The label artwork will evolve and change as the label grows, with the debut showcasing original artwork by digital artist Davansh Atry. Emika opted out of a stiff company logo and feel, instead choosing to slowly craft an alternative reality which people can tune into. The mood of the label is deep and reflective with most of the compositions being recorded live in the studio, churches, or special locations. This label provides a home to musicians who like to improvise and perform. “In a few years when people listen to all the different music, I would love for it to sound like a mix of colourful dimensions and talented performers who have honed their craft and can truly amaze with their knowledge and understanding of the power of music,” says Emika.

Schlindwein has created Preludes for solo synth which feel like an epic soundtrack to the end of a dying society and the beginning of a new era. He has succeeded in balancing a classy nod to elegant classical music yet manages to keep the vibe outsider-electronic and cool. Eomac has injected a new level of consciousness into beat making by recording water drips and drops. This edge of real-life and water frequencies feels like opening a door in your mind and taking a rhythmic sound shower, finding tiny minimal melodies within the water itself. Katta is at the beginning of a new journey. Having conquered much of the traditional classical world, she is now redefining the Church organ and using it like the God Father of synthesizers, taking the listener into a new dimension via the big massive Prague Church where she is a composer and performer resident. Her non-classical albums to come in the future will be some of the most exciting organ Church music ever to be made. Sebastian is another classical trained professional, he has devoted his whole life to mastering the violin and has created his own solo sound which feels like it belongs in a soundtrack from Blade Runner. Whoever Emika chooses to make techno remixes for this project is going to be in for a treat. Emika & Paul Frick, best friends who were ripped apart by record companies and insecurities. A love story of how two musicians found their way back together after many years of falling apart. Their collaboration of pianos, synths, glitches and harmony, is simply meant to be. CNCPT has re-imagined the original pieces by Emika & Paul Frick, with his talent for fine-tuning the tones in between, he has brought a different dimension of rhythm and his own signature sound to the mix.