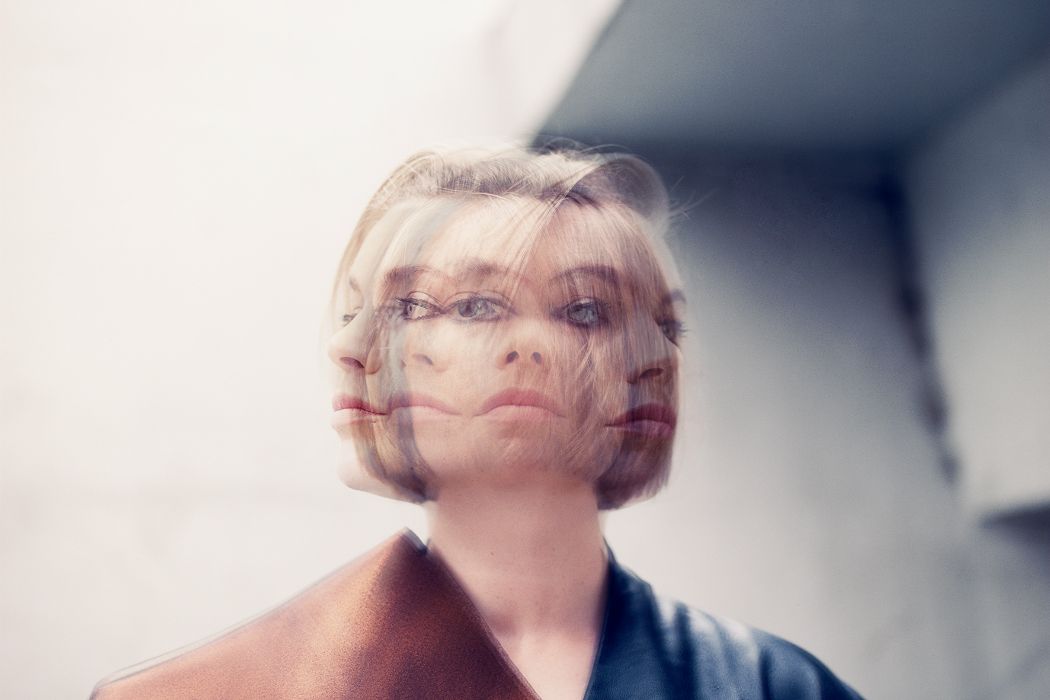 Succeeding ‘Melanfonie‘, a large-scale symphony made in collaboration with Prague’s 50-piece Philharmonic Orchestra, Emika now presents ‘Falling In Love With Sadness’, a new solo album diving heart-first into the beautiful hues of one’s own catharsis. “I feel there was some kind of sadness that was passed down to me through generations in my family, particularly the women,” Emika writes, “I didn’t necessarily feel it was my sadness but it’s something I’ve learned to live with.” ‘Falling in Love with Sadness’ is to be released on World Mental Health Day in partnership with Help Musicians UK. A percentage of the pre-sale profits will go to #MusicMindsMatter

Given its years of manifestation behind the scenes of other projects, Falling In Love With Sadness reflects a renewed understanding of Emika’s own genealogy, kindred lineage and its connection to modernity. Marking a drastic departure from the menacing, stripped-down qualities of albums past, Dva and Drei, Emika has surfaced with a new upwelling of sound gracing the bittersweet, melancholic and sanguine. With the interplay of myriad genres both rhythmically and melodically intertwining between spacey, dub-tinged promises, lush synth-pop hooks on Escape and the title track’s soulful electro, a full spectrum of musicology remains primary to the ever-evolving chroma of Emika’s umbrous sound.

“I often wonder how sadness moves through people,” Emika says, “through time, through stories and history, and if it’s something that becomes us rather than coming from us.”

Further characterised by the breathy sibilant and sultry tones of Emika’s noirish, vocal aesthetic, the album navigates through the morose and trappings of misanthropy by illuminating a narrative of emotional resilience and recovery. Co-produced with Robert Witschakowski of The Exaltics, and continuing her collaboration with guitarist Chris Lockington (as heard on Drei and Dva), Falling In Love With Sadness provides a fifth solo album for Emika, but moreover, defines itself as an overture for her future works.

‘Falling In Love With Sadness’ will be released on October 10, 2018