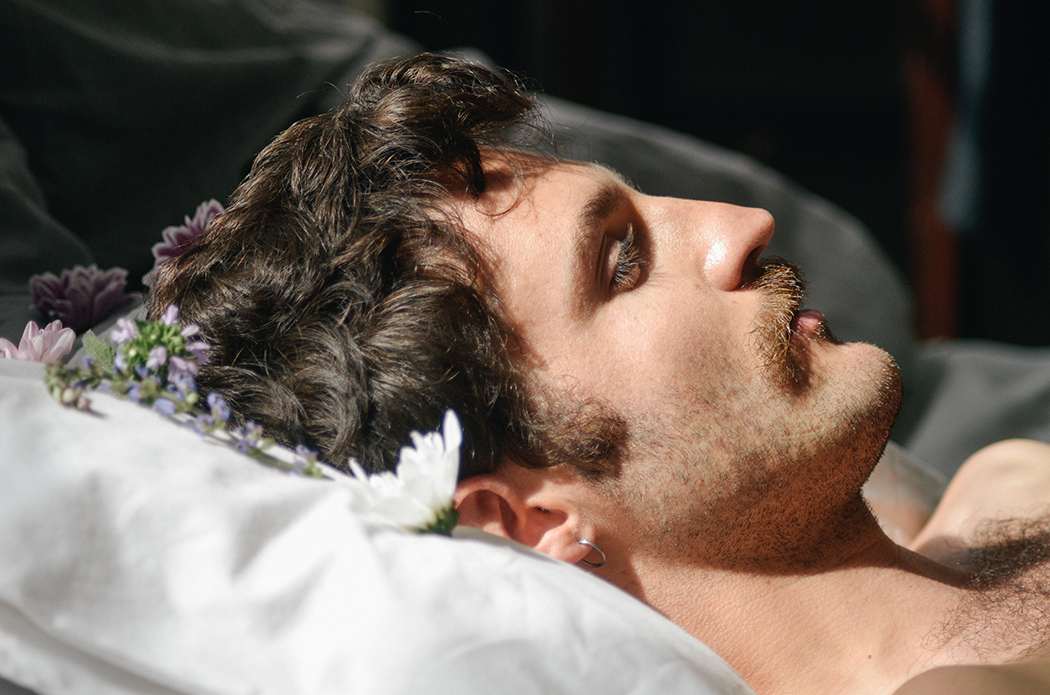 The End by Noel Alejandro

For his latest video The End , Alejandro depicts mourning as a poetic composition for his protagonist Javier – an obsessed artist who is grieving after the death of Ivan and who overdoses on additions and feelings until his lattermost move takes him to an emotional purgatory. Javier experiences sorrow as a combination of memories and instinct. Peace would eventually draw the artist away from the lute and release him from his shade, but first he needs to confront his personal demon, and to take one last drop into the lusty pleasures of the flesh. In the line of his critically acclaimed Call me a ghost – released in 2017 and a success of audience in Film Festivals in Berlin and Paris–, The End is a visual trip connecting the most human feelings to sex and desire. “There’s something special on the rift of sensuality and emotions”, he says about the piece – a film bringing a killer cast to a monumental and arousing feelings spectacle over the screen. 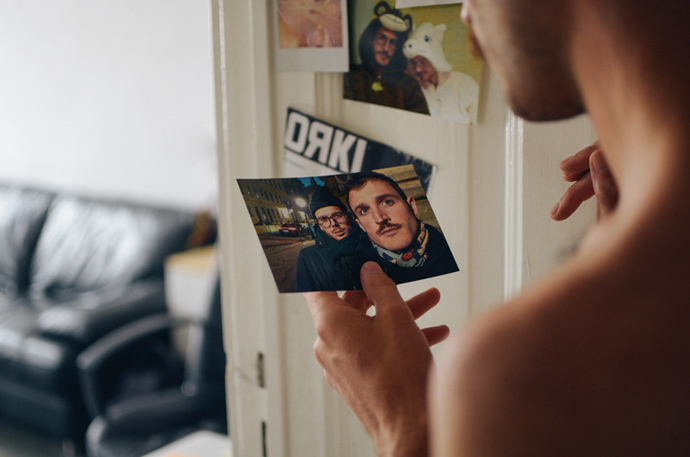 “After turning 18, I began to crave authenticity and a sense of purpose. I started raising a lot of
questions about life, sex and love, especially after going through an intense process of studying
and understanding human sexuality. It was a tough couple of years, with lots of overthinking
stuff. An exciting version of me would be constantly challenging my more traditional parts, and I
felt like I had a lot to say about all that – just didn’t know how. 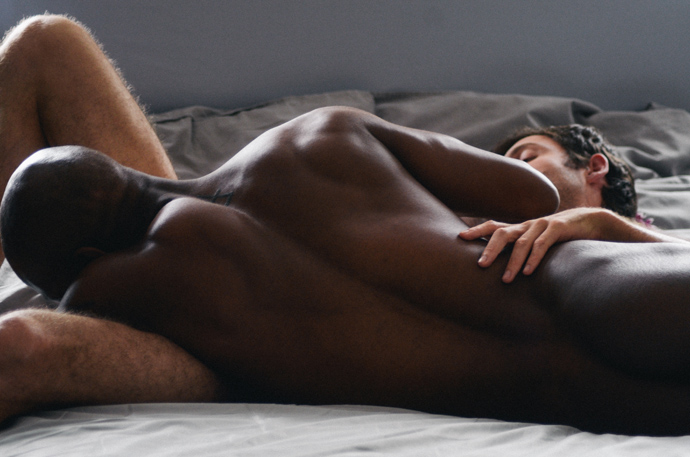 All my live I loved cinema. I loved how life looked on screen, and how a movie was an open
window to an infinitude of feelings and emotions. At the time, cinema was my way of living
things I never thought I would in real life. But filmmaking would often feel like an untouchable
dream; something out of my league. I knew if I wanted to succeed I would have to go against
the world in many ways – still, that was what I wanted.” says Noel Alejandro 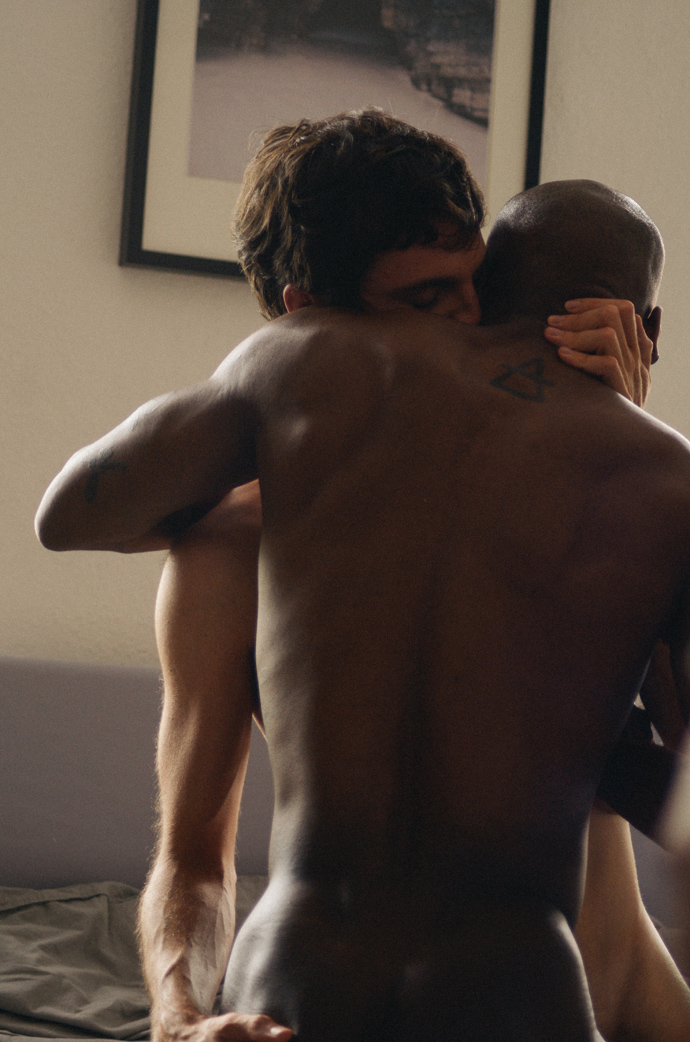