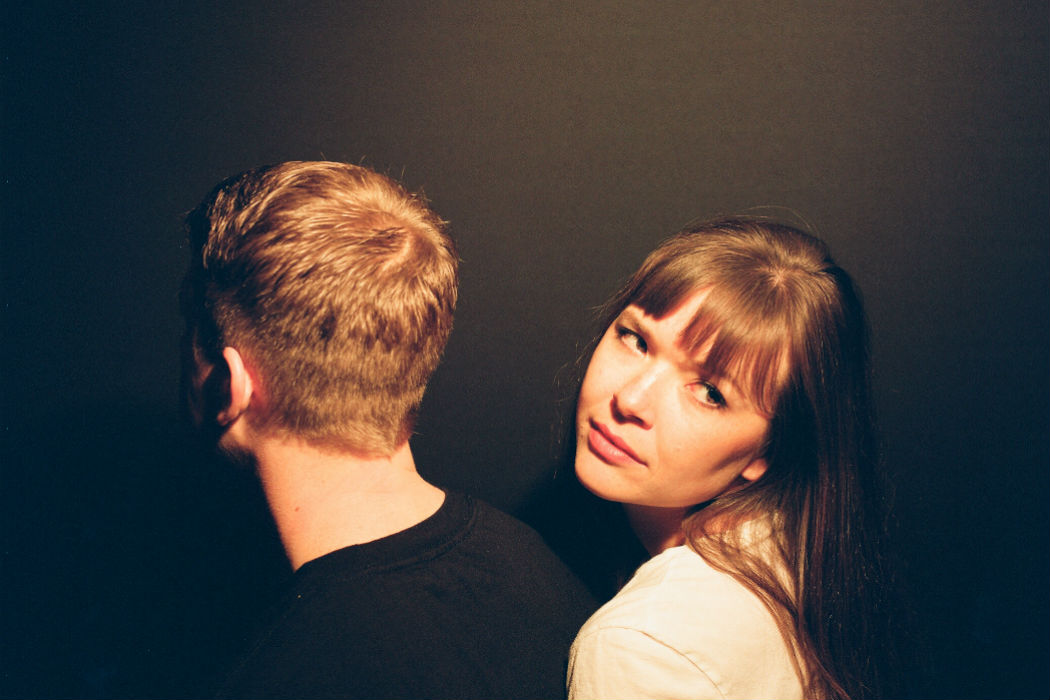 We’re excited to premiere Portland duo MY BODY’s five track EP ‘Seven Wives’, due to be released on Bughunt records this January 27th. The EP is a follow up to the acclaimed first release ‘Six Wives’ and inspired by their time living in Brooklyn and Steven Milhauser’s short story Thirteen Wives.  “Seven Wives portrays his love with thirteen different women, some powerful and strong, others frail and sick, or brandishing knives under bedsheets. We are a composite of each. We are inhabited by the husband, each wife, and live in their houses. We believe there are still ones unexplored, that each wife is a proxy for other sides of us still undetected.”

My body is Jordan Bagnall and Darren Bridenbeck, the band currently resides in their native Portland and was formed in 2012. Jordan leads the project as the primary producer and songwriter. She uses her classical training to create catchy electronic pop that is avant garde and decidedly unique.

​“In Seven Wives we pick up where Six Wives left off. While Six Wives bounced from bubbly electronic synth, to contemplative ambient arrangements and ended with distorted synths portraying white hot revenge, Seven Wives begins with an explosive dance anthem that is challenging yet accessible, launching into an overall darker, more moody, and contemplative space. By the time Seven Wives reaches it’s final track you find yourself not at a conclusion, but a launching point. An edge surrounded by another unknown surface.”