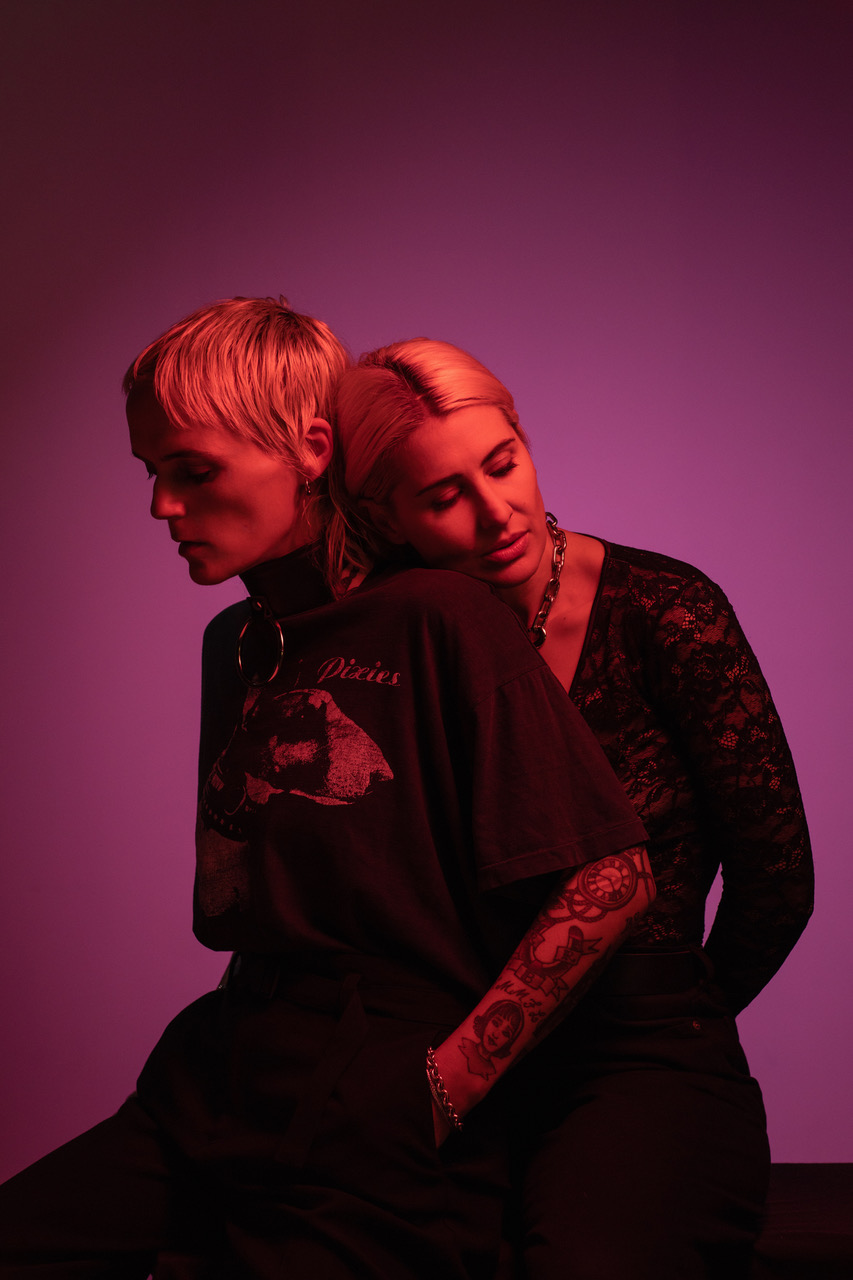 Berlin based duo Evvol announce the release of their second album ‘The Power’ on 8th May via !K7 Records with new single and video for ‘It’s OK’. The album is a meditation on love, the intimate and personal offering is a product of turning their thoughts inward after time spent considering the state of the world and politics over the last year. “It’s about all relationships, including but not limited to our own,” they explain, “and It details the intimate powers that bind us together.” Looking at the fragility of human existence and the importance of emotional release, new album ‘The Power’ is essentially an introspective mantra about love and intimacy, and at a time of universal unrest, it feels refreshing and vital. It begins with beautiful and slow building-ballad ‘Help Myself,’ and is followed by the first taster of the record ‘It’s OK,’ which is out now. Vocalist and video director Julie Chance had this to say on it’s brand new visual: “The song is about a relationship where despite uncontrollable outside forces at play, that toy and disrupt emotions – love prevails. In the video we wanted to explore this idea of how that might look. Using the idea of two sworn enemies at war who meet for the showdown of a lifetime, only to be stopped in their tracks by their wild desire for each other”.

Evvol released their debut album ‘Eternalism’ in the summer of 2015. It was the sound of commercial pop fused with arty electronica, dripping with industrial charm and evoking Berlin’s seedy underbelly. They spent the beginning of 2016 holed up in their studio writing the follow-up to their critically acclaimed debut. ‘Physical L.U.V’ was the result – a wonderfully atmospheric 5 track EP released in May that year. Written, arranged, produced and engineered entirely themselves, it combined hypnotic vocals with electronic beats that ebbed and flowed with metronomic consistency.