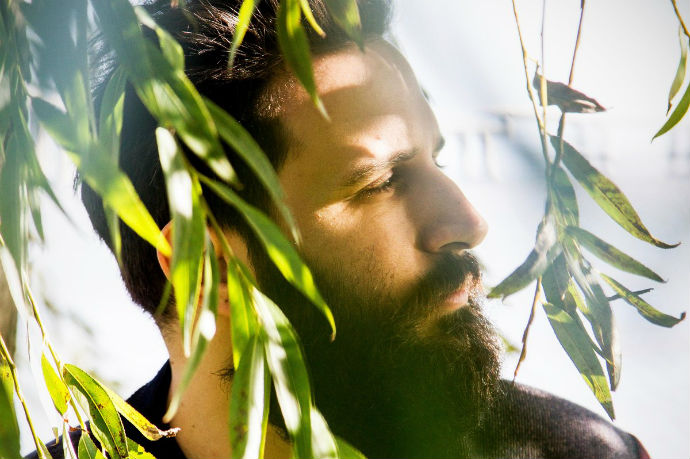 Following the release of his infectious new single, ‘What U Do’ (feat. Lorenz Rhode), Portuguese producer Moullinex presents his new documentary film, ‘Elsewhere: A Dream Journal’, in partnership with Red Bull. Recounting his tour for his acclaimed ‘Elsewhere’ album, the documentary – directed by Tiago Ribeiro – follows the DJ, remixer and Discotexas label boss around the world, taking in stops across Europe, USA and South America in a focus on DIY culture and the ups and downs of running an independent operation from a place that is often omitted from the music industry’s map.

Moullinex’s ‘What U Do’ feat. Lorenz Rhode is out now on Discotexas 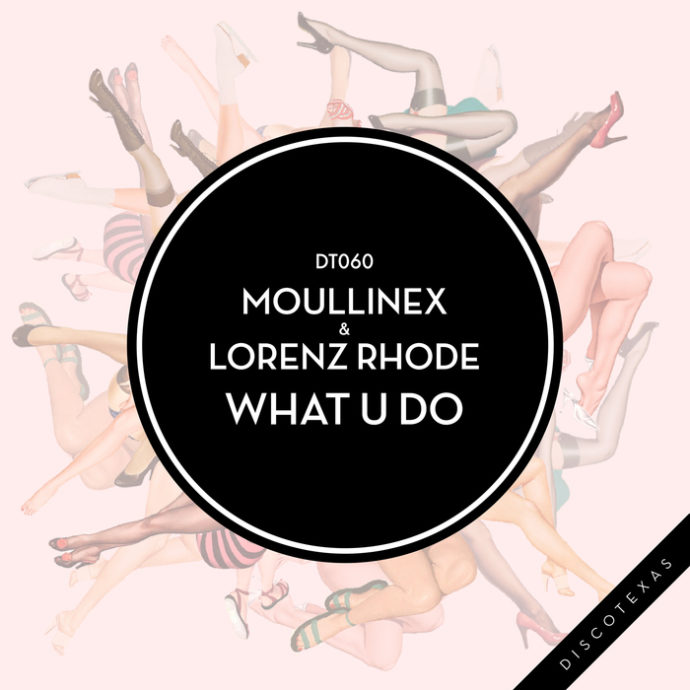 Adult Swim Announces The Line Up For 2016’s 25 Singles