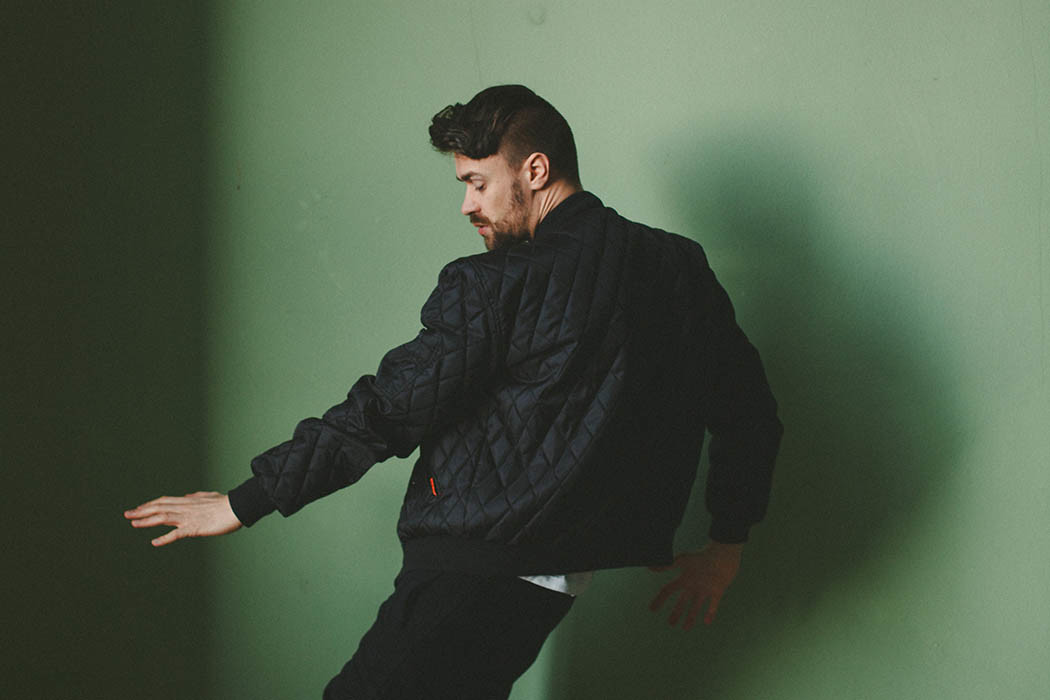 We go behind the scenes with an exclusive documentary on Nisse! Growing up in South Hamburg in between the industry of the Phoenix-Viertel and the outside, Nisse acquired a rather eclectic taste in music during his early years; ranging from hip hop to Queen, The Rolling Stones to disco. After presenting his latest album ‘August’ in 13 small videos, all ten published and simultaneously released one track at a time, it’s clear that there’s much more behind Nisse’s music than the average performer. With such depth to the projects already presented, we go behind closed doors for snippets of live recordings, conversations and follow the life of Nisse.

August is out now on Four Music 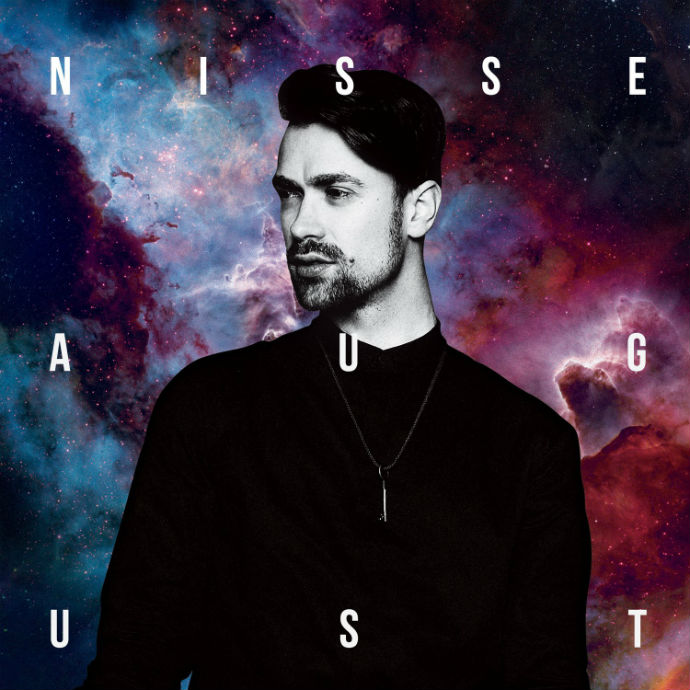