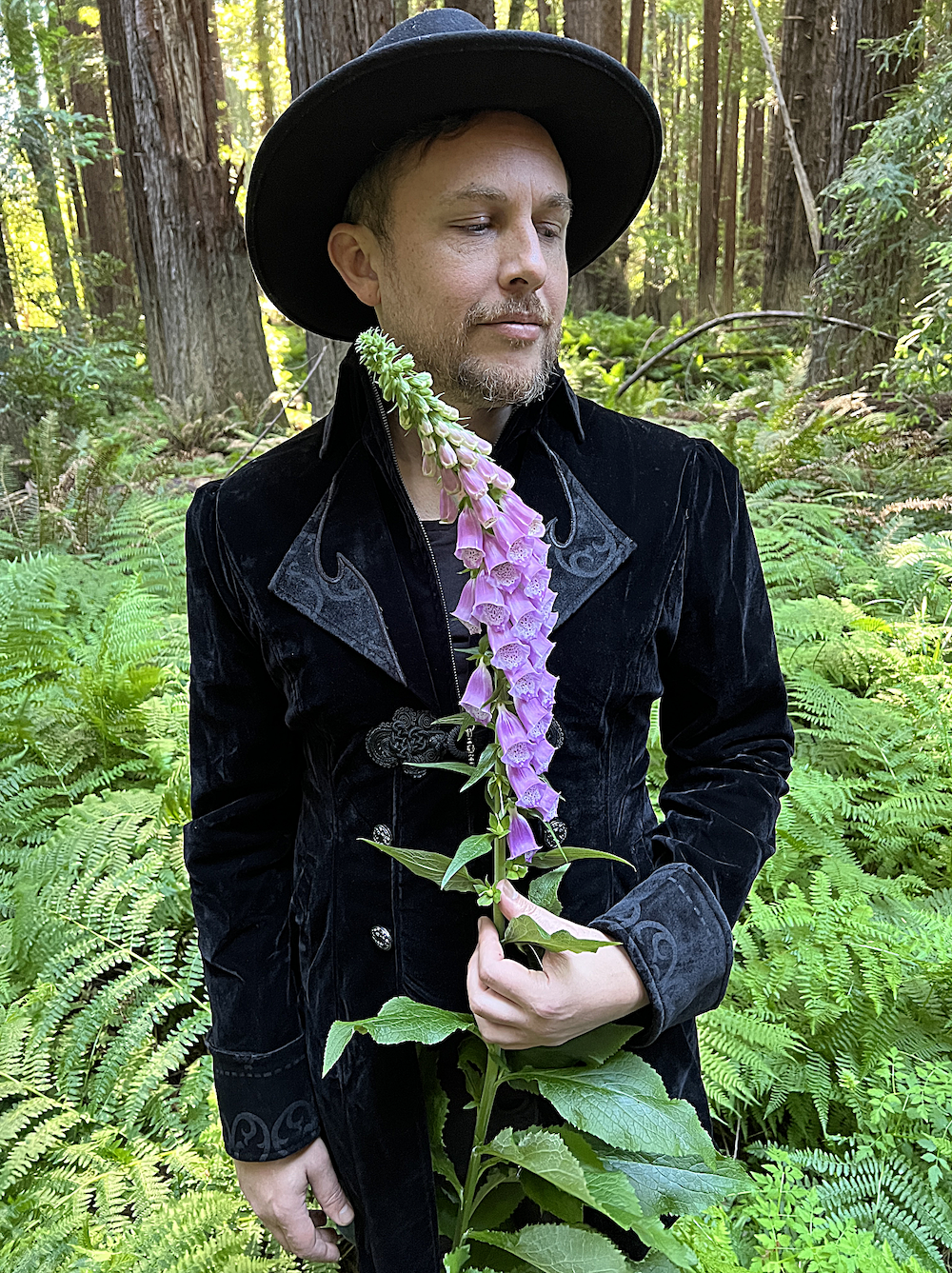 A Path Untold is the ever-expanding musical vision that composer & producer Daniel Merrill has been steadily crafting for years, resulting in a unique style that fuses elements from organic slow-house, future garage, downtempo, and breakbeat and a variety of otherworldly flavors. These elements, as a sonic lexicon, serve to build and explore a deeply moody and symphonic emotional world, filled with a sense of mysterious enchantment, spirits, and the eternal relationship of opposites. Daniel is an accomplished artist with a 20+ year track record of creating, releasing, and performing his original compositions under a variety of monikers. As the first musical artist on internationally prominent art collective and newly formed record label The Chambers Project, Daniel has recently released his 3rd full-length A Path Untold album, “Sourcery” to widespread acclaim. Unwind for the weekend with A Path Untold’s mixtape.

With this mix, I wanted to invite people into a realm of emotion and sound that I hope offers something special. This mix showcases a progression of music that has deeply influenced me along my path as a producer, music that is currently moving me, and a spectrum of my own work, building up to some selections from my new album, Sourcery. My wish is that this music brings you closer to your deepest sense of inspiration and freedom, and serves as a fitting soundtrack to this infinite and mysterious world that we inhabit together.