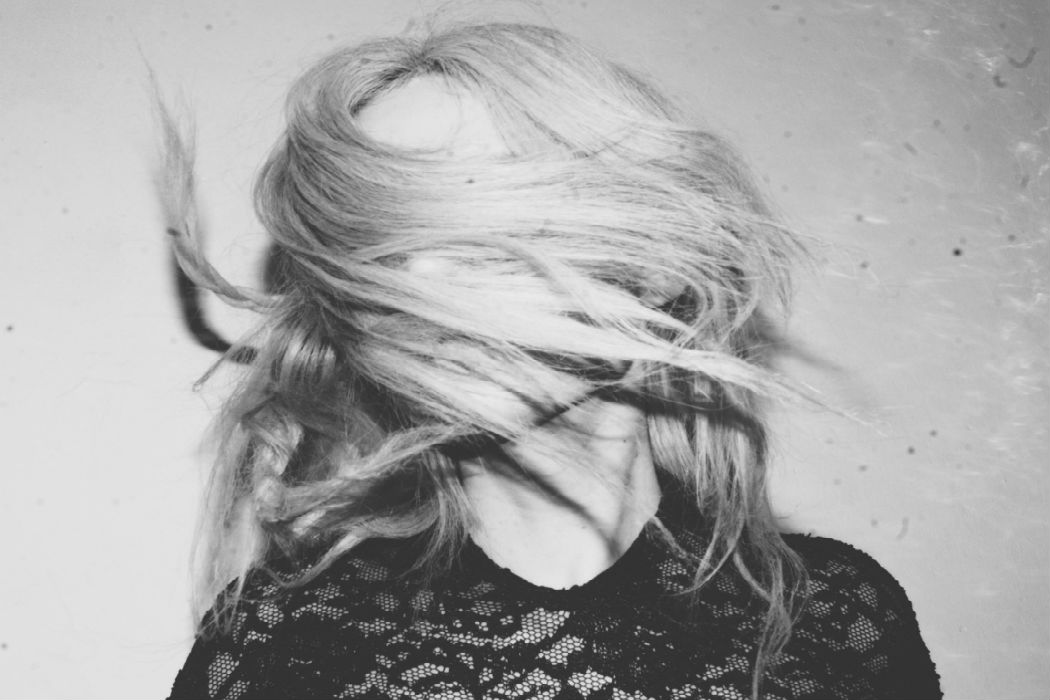 Sounds for the weekend! Every week we put together a collection of songs which we think you need to hear, this week we have a special mix from Tel Aviv producer and singer, ADI! Having spent a lot of Summer this year with her management team in Germany, ADI has been making a name for herself by already releasing an EP, performing at huge festivals like Glastonbury and Melt! and even supported Kelis on tour. As we wait for her new EP in early 2016 and learn of the recent news of her opening for Ibeyi in Tel Aviv next week, ADI has kindly prepared a mixtape for us to enjoy!

Born and raised in Jerusalem, Adi now resides in Tel Aviv and released her debut EP Hurricane Girl back in August 2013. Since then Adi Ulmansky has landed praise from a host of music tastemakers, including the likes of The Independent, Mixmag and The Guardian. Adi has also had praise from her fellow music peers, consequently serving as a warm up act for Disclosure during the Electronic duos show at London XOYO, as part of Lorena B. Adi also has performances at Prague’s United Islands festival and Israel’s Pride Festival under belt– performing in front of an astonishing 100,000 people. Adi notes key influences from the sounds of electronica, stemming from her childhood, musically influenced by her older brother, something that later led her to branding herself as a rock metal kid.