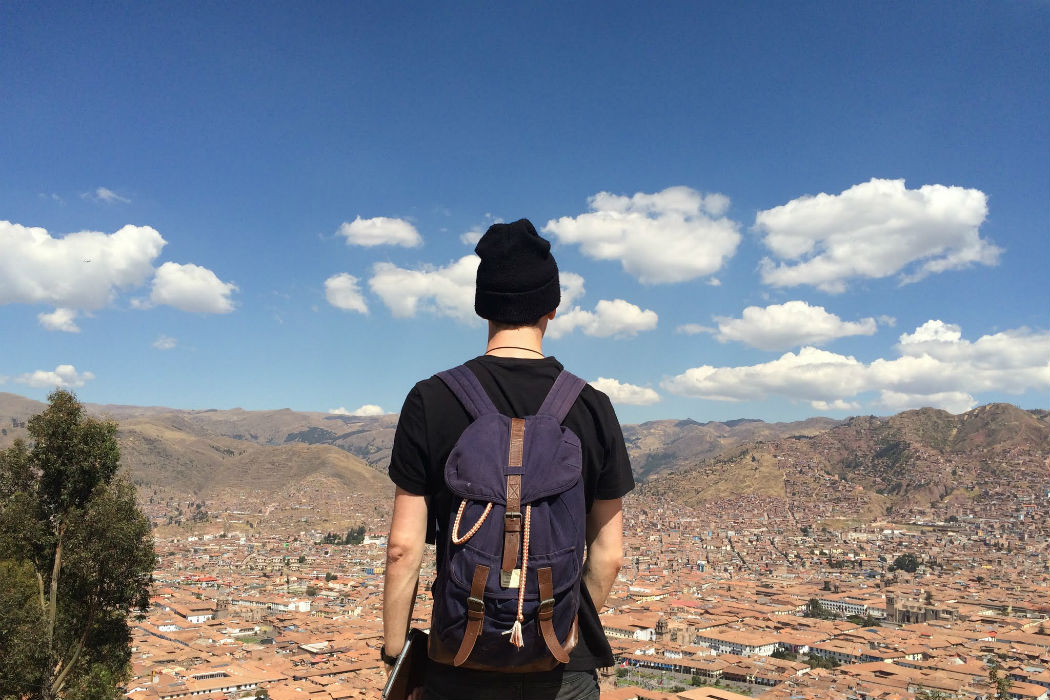 This week’s mix comes from Mikołaj Kierski’s platform and weekly radio show, Basy Tropikalne. Recorded by Uschyi Baaba from regime brigade, the mix encapsulates the programme’s focus on electronic music from Latin America, Africa and sounds made by producers who don’t necessarily come from these areas but also such elements in their compositions.

In 2016 Mikolaj took the idea of Basy Tropikalne to the next level by starting to operate as a netlabel. To celebrate the first anniversary of the show, he released a compilation called ‘Basy Tropikalne #1 (Latin America)‘. It presents the mixture of electronic music and traditional genres from different Latin American countries – there’s Chile, Argentina, Brazil, Ecuador and Colombia represented by the handful of artists whose tracks Mikolaj has previously played in the show.

“At the end of January this year, I released an EP from the young Portuguese producer DJ Doraemon which shows the other side of Basy Tropikalne – not only because it’s an African-inspired sound but also because it’s more alternative, experimental and difficult in perception. It’s a ghetto sound from Lisbon’s outskirts, rich of references to African genres like tarraxo or kuduro. It proves to be a perfect choice for the clubs and this is exactly what this exclusive mixtape for KALTBLUT is about. The mix was recorded by the long time Basy Tropikalne friend and tropical music enthusiast Uschyi Baaba from the local collective regime brigade who brought together dancefloor filling bangers presenting different types of African influences in modern electronic music, including three tracks from our own DJ Doraemon’s release.”