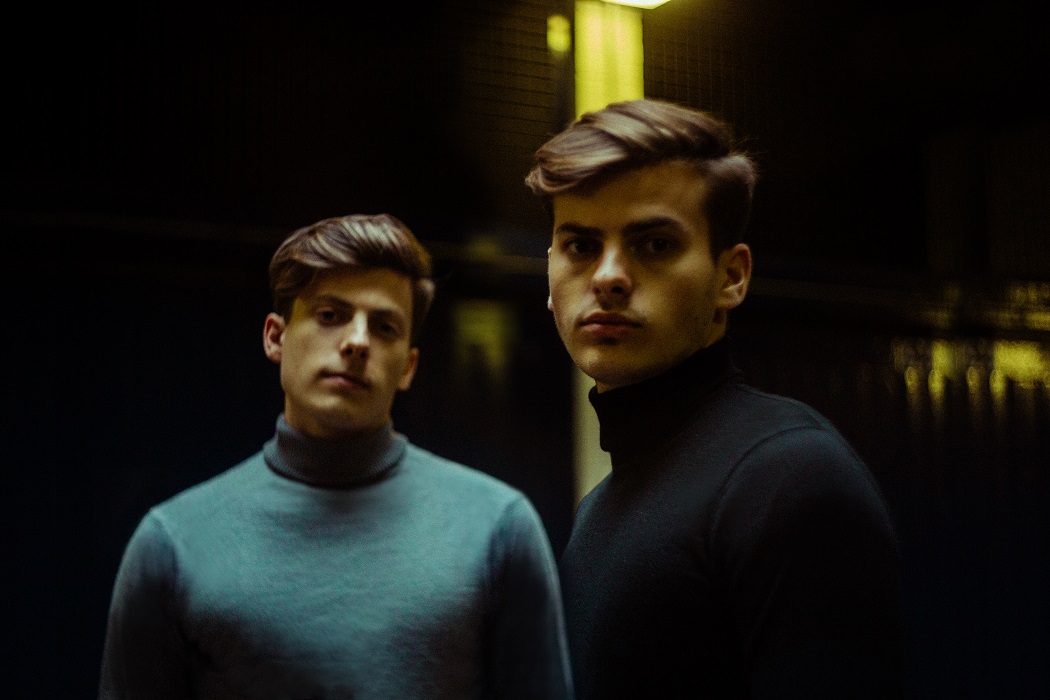 As the nights get longer and the mornings get darker, Betical have gifted us with a mix which can double up as an alarm clock in honour of the release of their new track, ‘Solar’. This mixtape starts with the techno inspired rhythms of ‘Solar’ soaring you into into somewhat erratic cinematic realms before taking you on a sleepy melodic techno journey from the moment the sun begins to rise.

Betical is a French based duo consisting of brothers Max & Martin Hoet. At the age of ten, the pair immersed themselves into the world of electronic music after finding inspiration within the French touch movement. As both brothers’ love for production grew, they joined forces and quickly made the most of their technological restriction. As well as leading music focused lives, one brother holds an obsession in the equally creative industry of graphic design. As an integral part of their project, the brothers enjoy utilising this skill to create their brand, artwork and other assets from scratch. Precedent singles, Runnin and Control have gathered millions of streams since their release, with Control even gaining support from BBC Radio 1 and other key tastemakers.