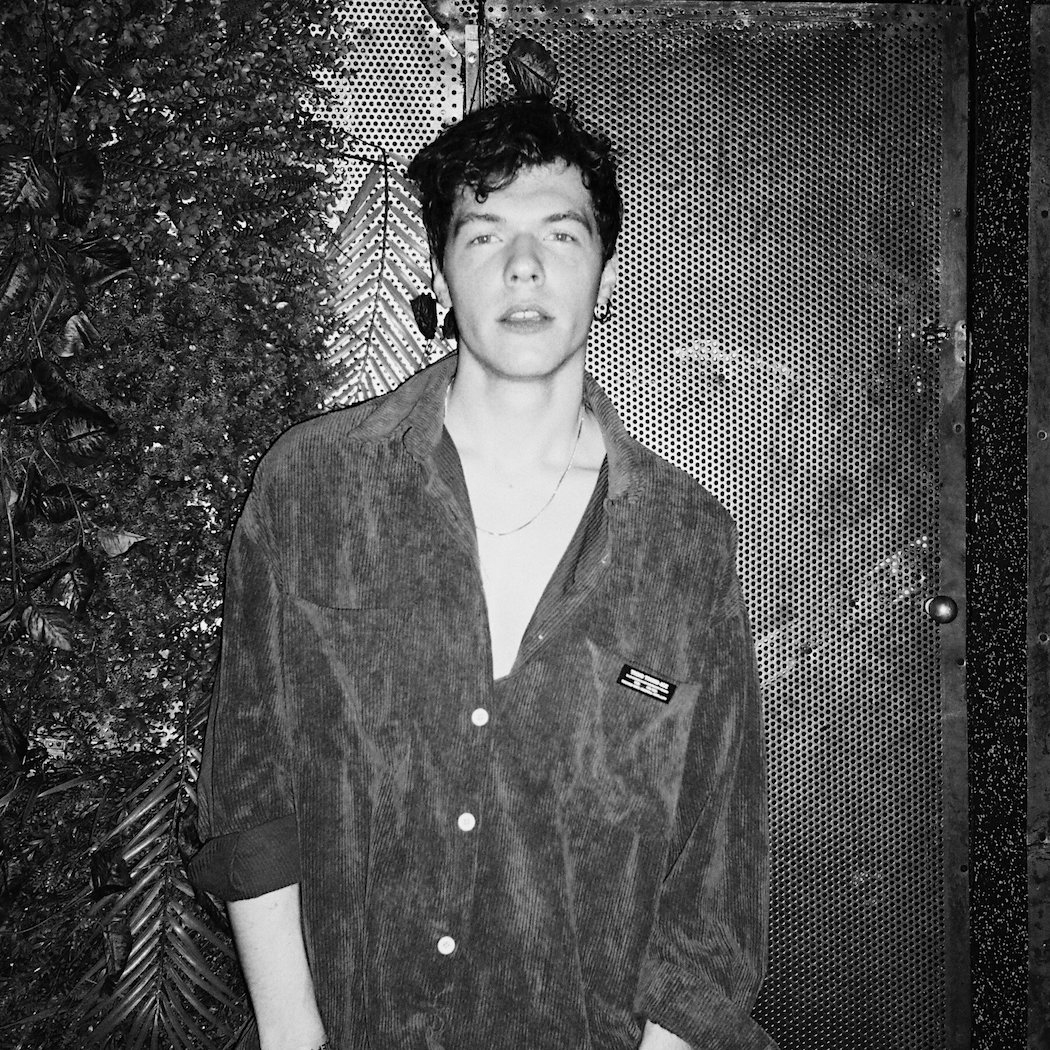 Processed with VSCO with b3 preset
Nicola Phillips·
Music
·June 11, 2021

Moscow-based artist Bulgakov kicks off the weekend with his eclectic mixtape for KALTBLUT. Bulgakov is a musician who started his musical career as the drummer of indie band Gin&Milk. After 7 years of playing rock, he became a DJ and started to create his own electronic music. In May of this year, he premiered his debut track called ‘Navsegda’ on Whypeopledance and released at the Sichi collective. “‘Navsegda’ is a Russian word written in Latin that means forever,” Bulgakov explains. “So imagine the party, two people fall in love at first sight and it seems like forever… so we’ve just found out the beginning of the story but what is the end?”.